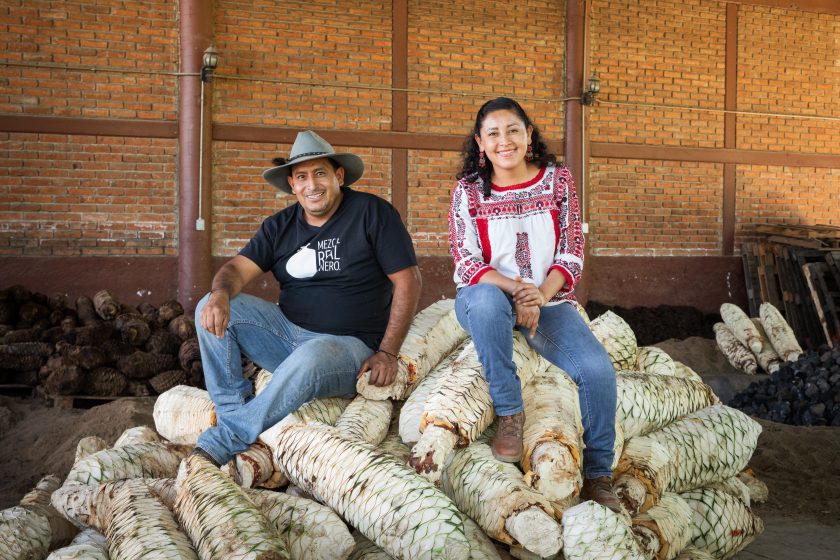 Since 1898, the mining village of Santa Caterina Minas has been distilling some of the most rustic, traditional, and exquisitely expressive mezcales in all of Mexico. Today, the Ángeles Carreño family carries that tradition on with pride and integrity.

Siblings and fifth generation mezcal producers, Edgar and Graciela Ángeles Carreño, are icons in the industry and have devoted their lives to protecting, researching, and producing their family’s hand-crafted, traditional distillates. Graciela in particular is among the industry’s pioneering thought leaders, conducting extensive scientific and historic research into agave and mezcal. She employs several botanists who work with the brand to maintain a nursery and laboratory dedicated to protecting, preserving, and studying the plants, vigorously champions social justice and economic and labor issues within the mezcal industry, and funnels a portion of Real Minero’s proceeds into the first library in the rural mining community of Santa Catarina Minas.

Yet, Real Minero is as deeply rustic and culturally historic as mezcal production can get. Roughly translated as “royal miner”, the brand is exemplary of the “minero” style of mezcal which can only be certified from Santa Catarina Minas, specifically. Minero implies a production method otherwise referred to as “en barro” or “en olla”; distillation occurs in handmade earthenware pots using a carved, wooden spoon suspended on string to collect condensed distillate. Much of their agave is broken down after cooking by hand-mashing with massive, wooden bats—like a mortar and pestle of overwhelming size. These countryside methods have not changed in hundreds of years; a tremendously laborious technique which yields an impressive, idiosyncratic spirit. Mineral-driven with rich texture and a uniquely aromatic nose which speaks deeply of terroir, these mezcales will linger on mind and palate with consistently epic finishes. Often, certain batches yield only 100 or 200 liters, and many ensambles (blends) are unique. 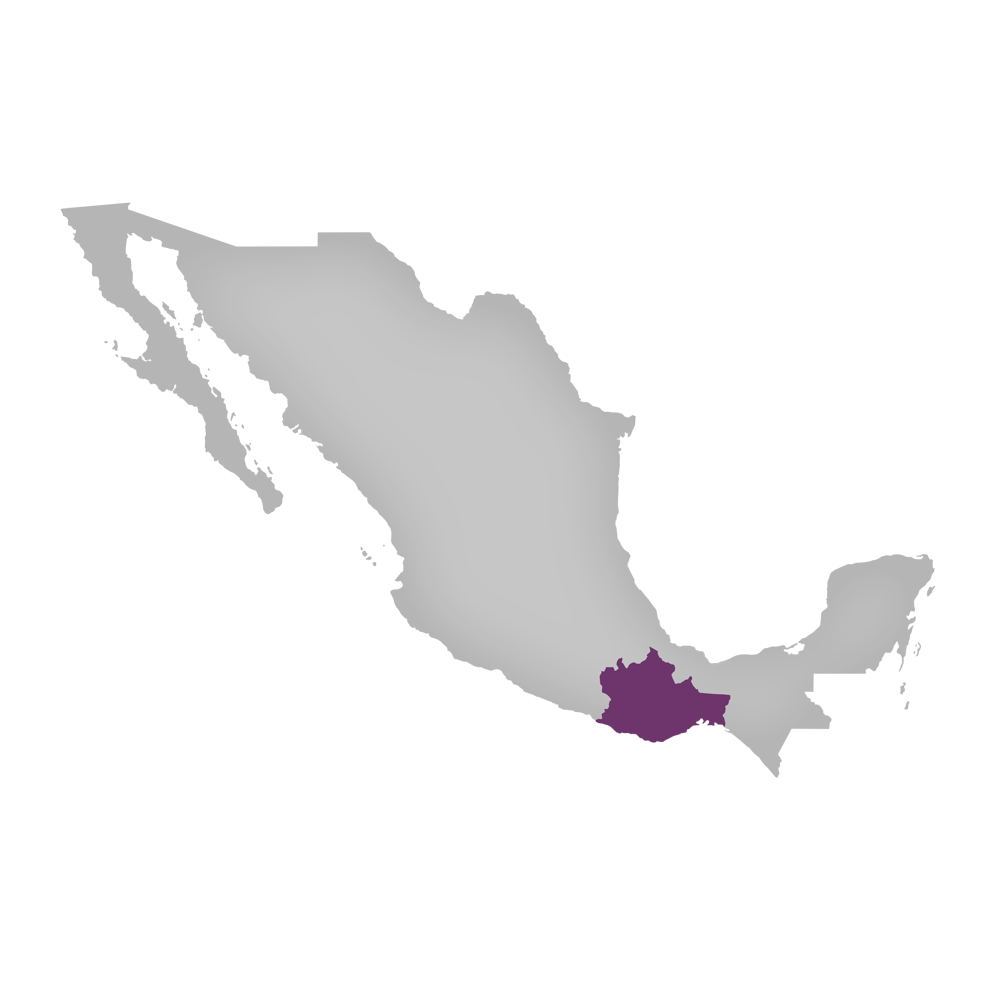