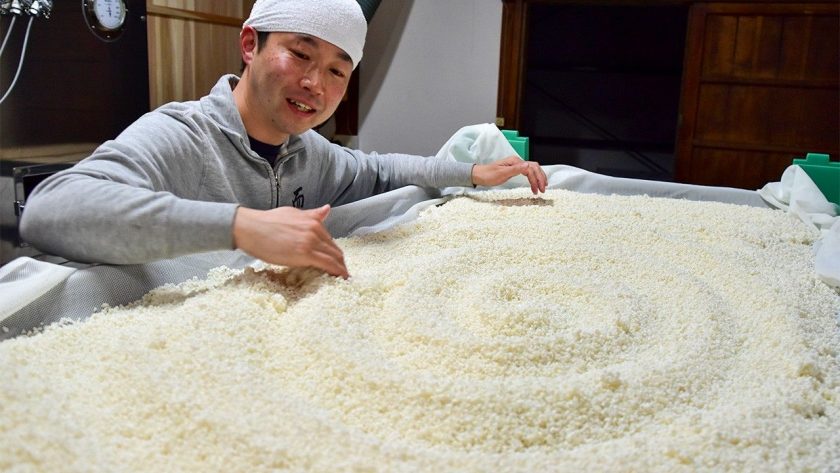 6th generation owner-brewmaster Tada Onishi took over his small family sake brewery in 2003 at the age of 27, and began to search for a way to distinguish his sake, eventually landing on an elegant style with layers and depth from extremely careful koji making. Over the years the demand has grown for their limited production, to the point that only 30 retail shops throughout Japan carry Jikon, and receiving some of their sake has become a major source of pride for restaurants.

“I think of it more as ‘cultivating’ than ‘making,’ It’s actually the microorganisms—mainly kōji-kin and yeast—that are making the sake. Our job as human beings is to create the optimum environment for these living organisms to do what they do naturally.” Tada Onishi 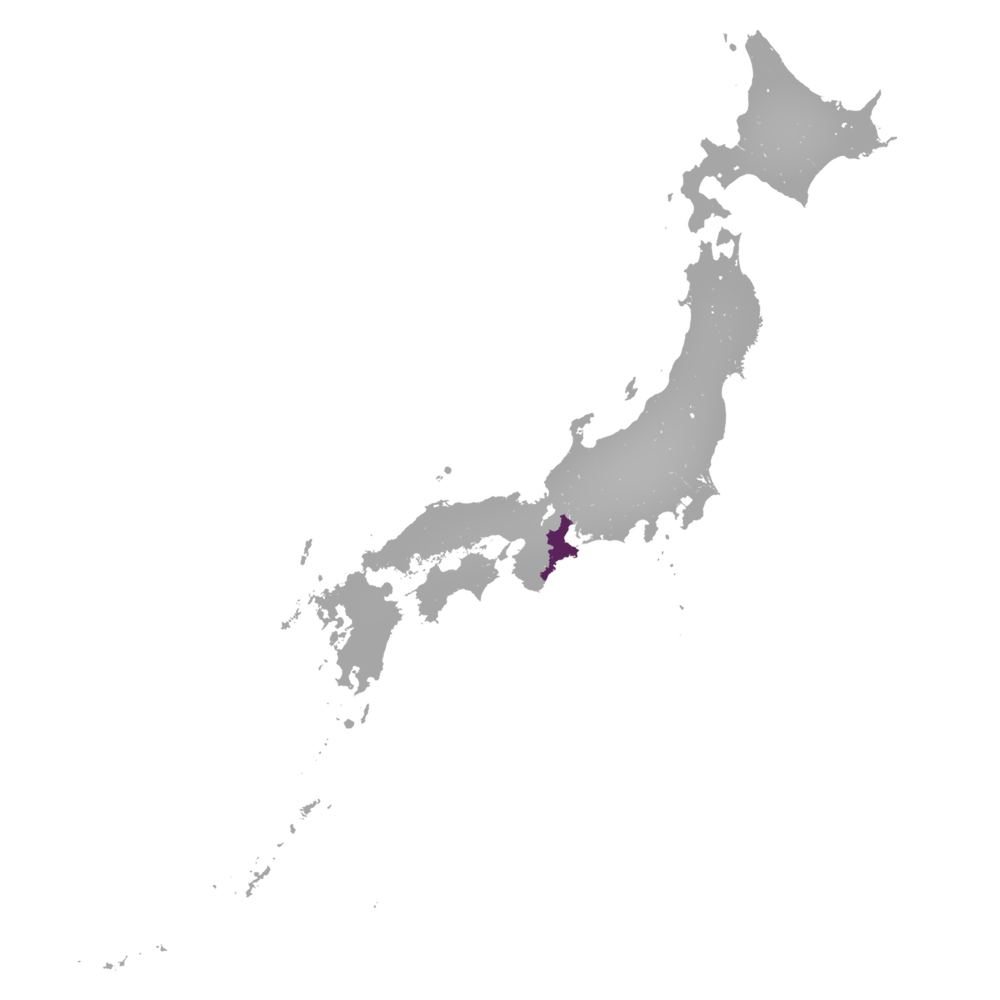