Few breweries in Japan have as defined a sense of purpose and as clear an identity as the revered Isojiman Shuzo from Shizuoka prefecture. When the current president, eighth-generation Yoji Teraoka began to take over the business from his father in the mid-1980s, he brought a renewed sense of drive and purpose to the business, becoming actively involved in and learning the intricacies of the brewing process and working alongside the brewery workers.

Located in Yaizu, one of the largest fishing ports in the entire country and a locus for shellfish, tuna and some of the best fresh seafood in Japan, Isojiman makes sake with a strong sense of place, meant to both pair with and evoke the bounty of the ocean. Their well water flows from Japan’s highest mountain range the Southern Alps, and they exclusively use an in-house proprietary yeast which produces the delicate aromas and definitive saline finish that defines all Isojiman sake.The name “Isojiman” literally means “Pride of the Seashore.”

They were one of the first breweries to directly source the highest quality sake rice from around the country, forming relationships that guarantee they will receive the best starting ingredients even to today. At a time when few breweries were actively pursuing high quality premium sake they abandoned using all unnecessary additives even in inexpensive local brands and invested the time and effort in the radical change to change the entire brewery, lining the walls with stainless steel to control quality, refrigerating every room in the brewery down to the bottling line to ensure consistency, and redesigning the entire process around the motion of workers to allow them to concentrate on making fine sake instead of avoiding heavy equipment and steam. They even take significantly more time growing all of their koji infused rice, taking up to 70 hours for their Junmai Daiginjo, while many brewery spend 48 hours on their most premium Daiginjo.

Teraoka-san’s efforts did not go unnoticed, and in addition to making Isojiman one of the most sought after brands among sake enthusiasts his uncompromising commitment to quality and definitive style in a small production brewery has inspired an entire younger generation of brewery owners and brewmasters who look to similarly define their own sake. 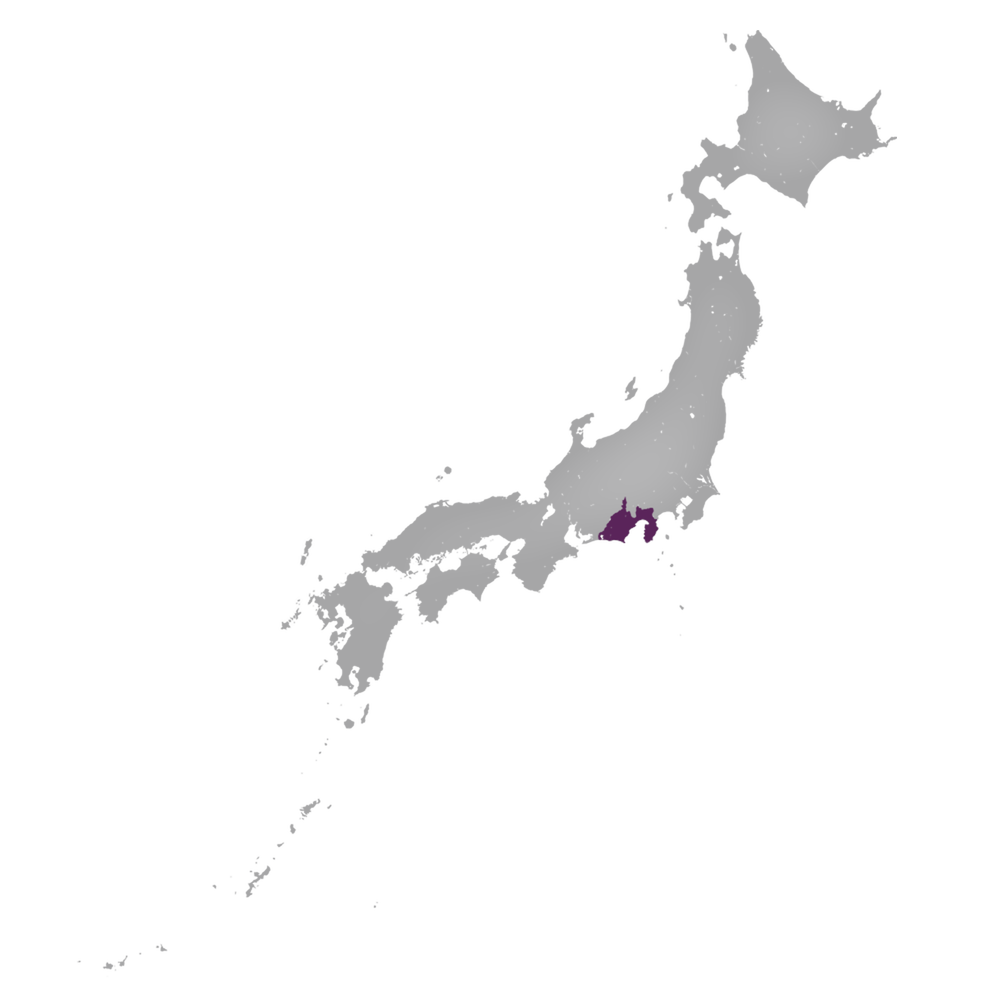