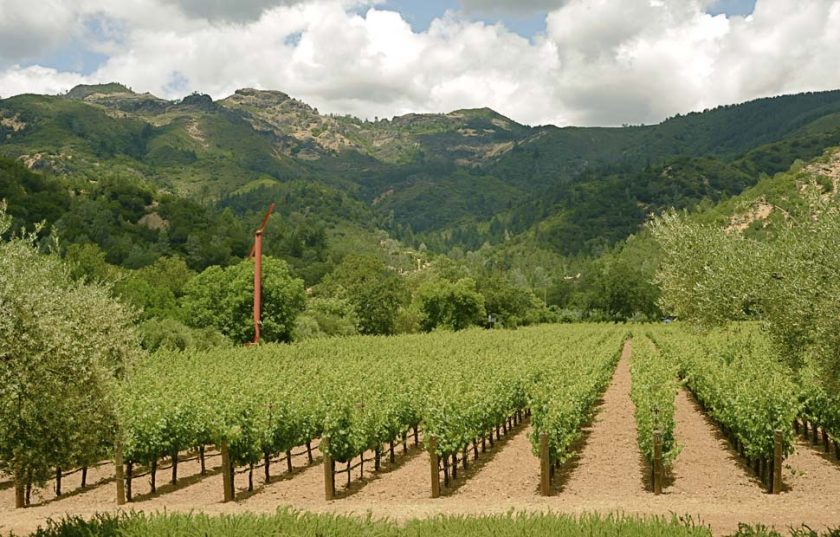 Named for Milt and Barbara Eisele, who owned the vineyard prior to Bart and Daphne Araujo, the Eisele Vineyard has long been known for the quality of its Cabernet Sauvignon. Eisele provided grapes for what is thought to be the third vineyard-designated Cabernet Sauvignon in California, a 1971 from Ridge Vineyards. Joseph Phelps made a vineyard-designated bottling from Eisele Vineyard for several years starting in 1975. The vineyard is located on an alluvial fan near the northern end of Napa Valley, and features cobbly, mineral-rich soils.

The Araujos began farming the Eisele Vineyard organically in 1998. Soon they began looking into farming the vineyard biodynamically, an agricultural practice that eschews chemical inputs of any kind and coordinates the timing of farming practices around the lunar and astronomical calendar. In 2002 the vineyard was certified Biodynamic by Demeter.