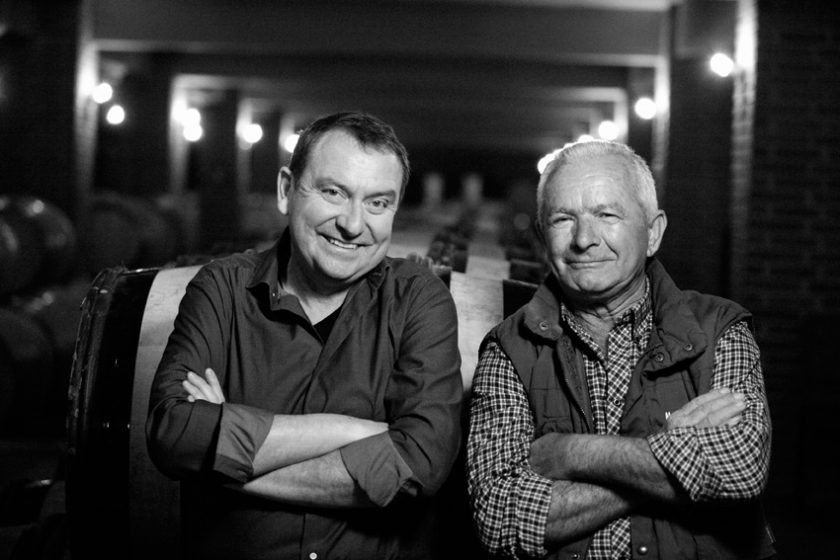 A native of Argos in the Peloponnesus, George Skouras is one of the true pioneers of the modern Greek wine renaissance. At a time when very few producers were making world-class wine of any kind, Skouras was receiving his oenology degree from Dijon in Burgundy and scraping together all his resources for what was then a bootstrapped garage project in the mid-1980s. Fast-forward to now, with decades of vintages under his belt and stints as President of the Greek Wine Federation on his resumé, and George is one of the elder statesmen. He’s best known for classic renditions of Moscofilero and Aghiorgitiko, two of Greece’s highest-regarded indigenous whites and reds respectively, but has also made a name for himself with international blends (most famously the Aghiorgitiko-Cab ‘Megas Oenos’) and some truly eye-poppingly high-altitude vineyards, some at above 1,000 meters. 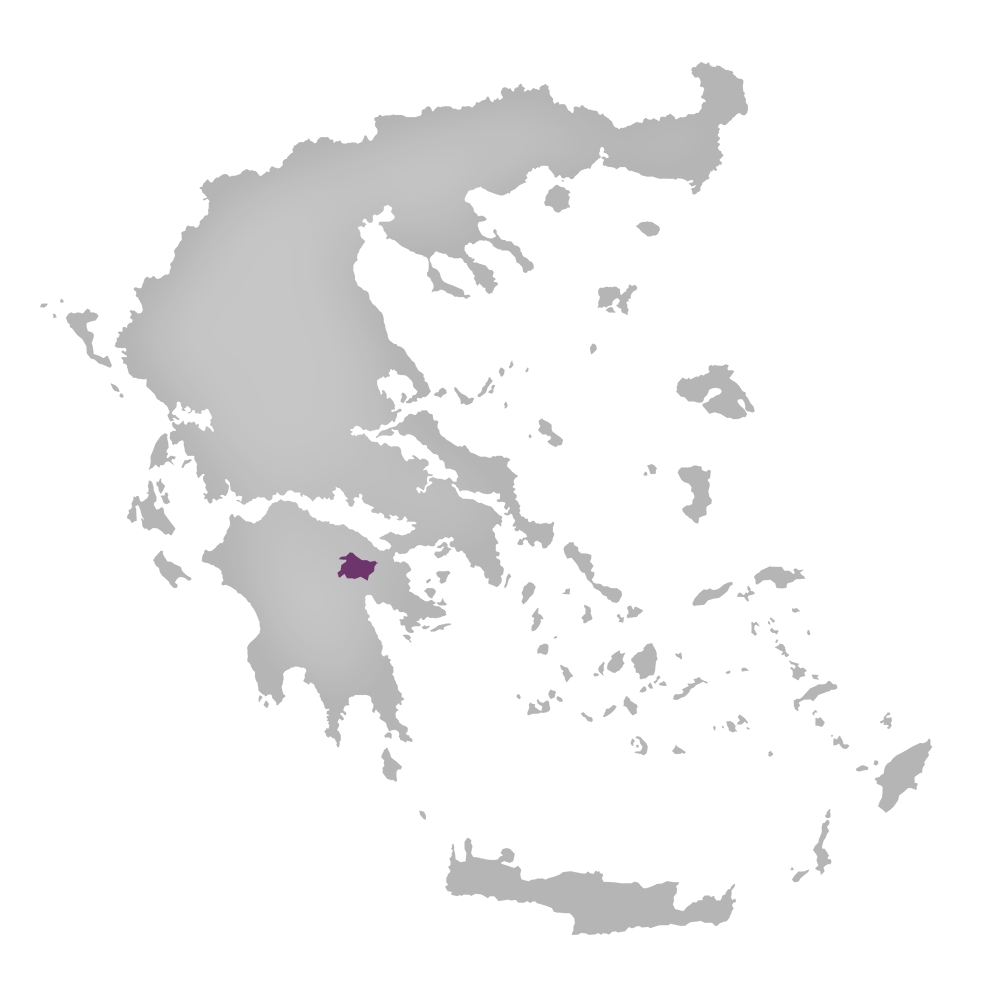