The Lacourt family has lived and worked on the Domaine de Jean-Bon property in Toujouse in the Bas-Armagnac since 1905. The modest farm of 50 hectares, 6-and-a-half of which are devoted to vines (the farm also grows corn and sunflowers), is helmed by fourth-generation producer Béatrice Lacourt and her daughter, Clémence.

Named for their ancestral family of Sourdois, and one of three Sourdois sons named Jean—who was eventually dubbed Jean-Bon, or the Good John—the domaine focuses primarily on growing and distilling Baco along with a small amount of Ugni Blanc. Distilled on a traditional, traveling alambic Armagnacais and aged in 400-liter oak casks made of wood from the Gascogne or Limousin forests, Domaine de Jean-Bon produces robust Armagnacs that express great complexity even in their relative youth. 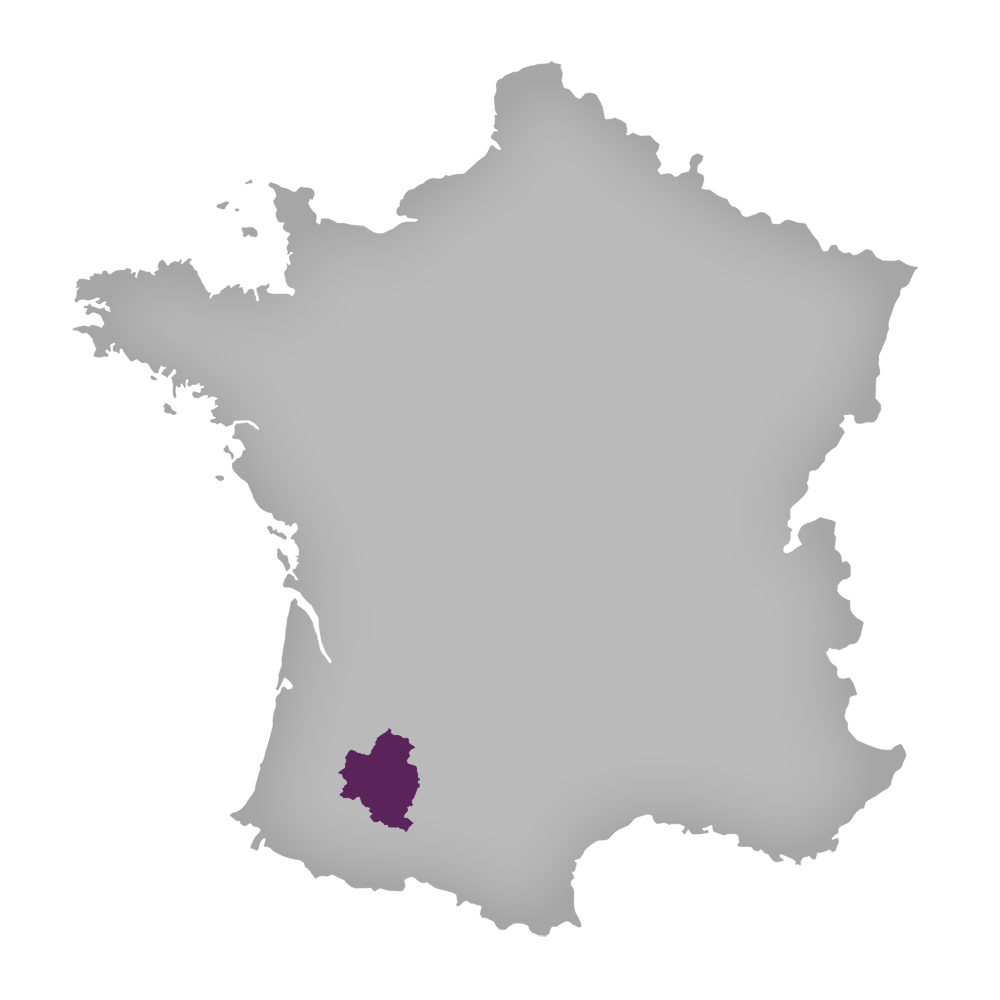