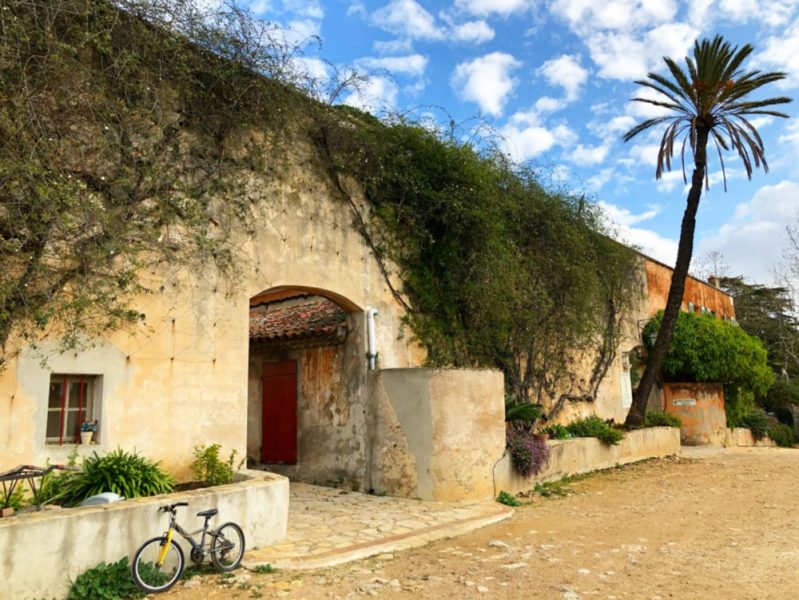 There is the appellation of Bandol with its plethora of producers, some good, some mediocre; and then there is Château Pradeaux, the unique, inimitable, standard-bearer for this ancient wine-growing district. The Château Pradeaux is situated on the outskirts of the town of Saint Cyr-sur-Mer that lies directly on the Mediterranean Ocean between Toulon and Marseilles. The estate has been in the hands of the Portalis family since before the French Revolution. In fact, Jean-Marie-Etienne Portalis, who inherited the estate in 1752, helped draft the Napoleonic Code and assisted at the negotiation of the Concordat under Napoleon the First. The estate was devastated during the French Revolution and suffered the effects of the phylloxera epidemic in the 19th century. Suzanne Portalis and her daughter, Arlette, retreated to the domaine during World War II and undertook to revive the domaine. The domaine is currently under the direction of Cyrille Portalis, the sole direct descendant of Suzanne and Arlette. He continues to maintain the great traditions of this estate and is assisted by his wife, Magali, and now his two sons, Etienne and Edouard.

The vineyards are cultivated in as natural a manner as possible with reliance on organic methods. In fact, for many years during the spring months sheep grazed in the vineyards thereby eliminating any need to use herbicides and at the same time providing a natural compost. The wines of Pradeaux are brooding and difficult. Produced on the back of the noble Mourvèdre, Pradeaux in its youthful stages is tannic, backward and sometimes ornery. The wines are not destemmed; élevage in large oak foudres can last as long as four years; vines of less than 25 years of age are not used for the reds. 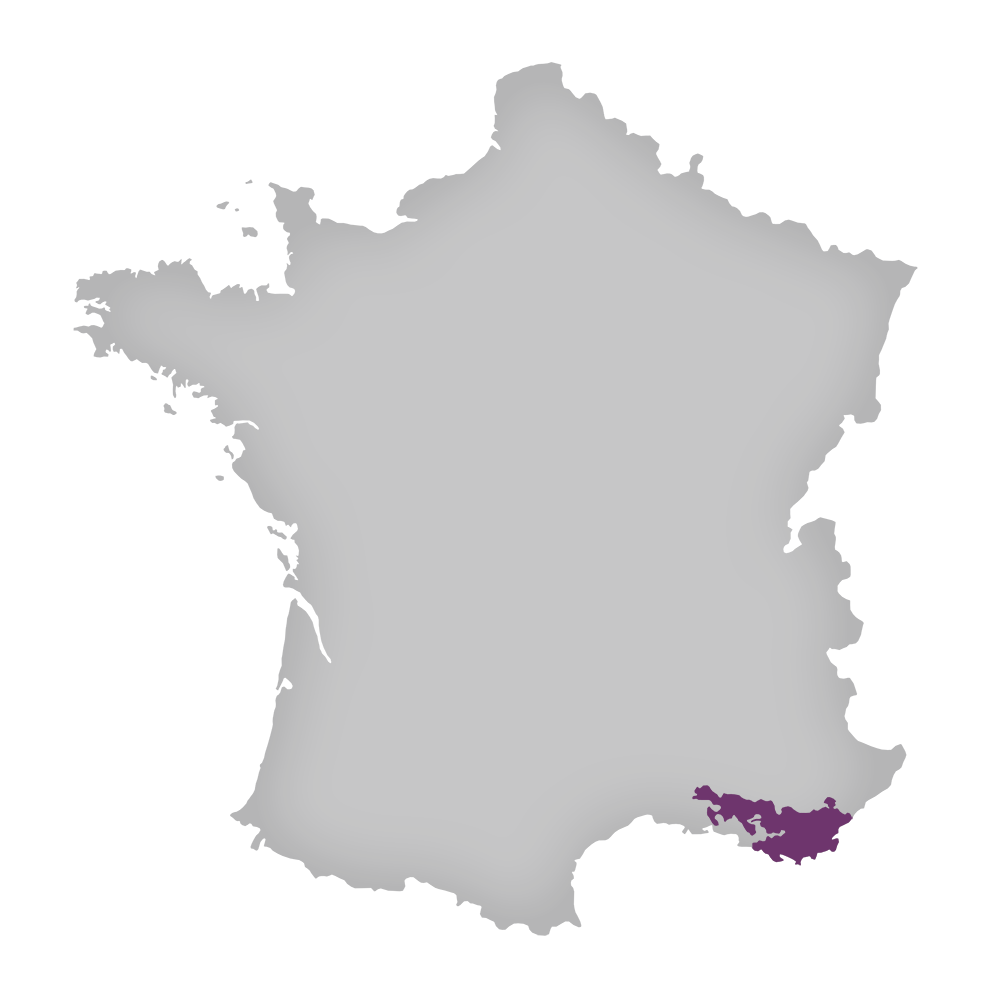