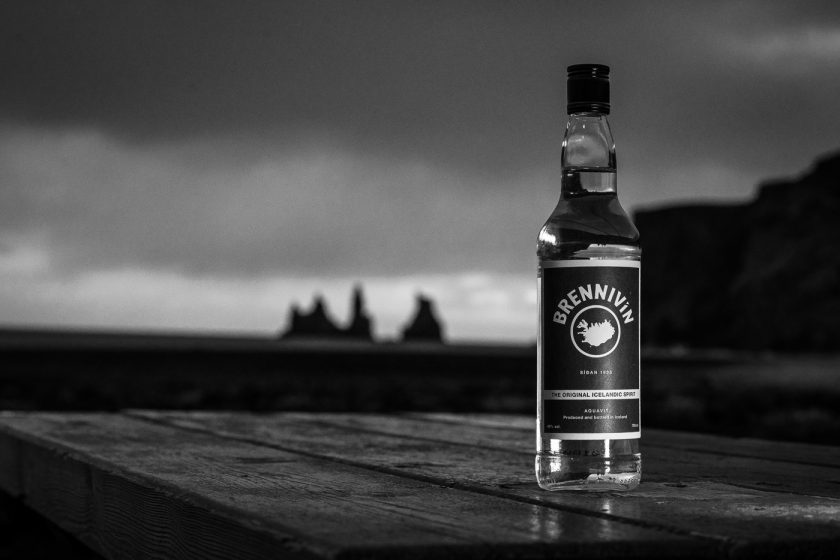 The beginnings of Brennivin Aquavit date back past 1935, when prohibition was partially lifted in Iceland. Brennivin literally translates into “Burnt Wine,” much like the Dutch brandewijn—the origins of the term brandy. Aquavit, meanwhile, translates into “Water of Life”, just the same as Italian aquavitae or French eau de vie.  Across the European Union, aquavit is variously categorized as a spirit (typically neutral, like vodka) infused with caraway, dill and/or anise. Notably, Iceland’s Brennivin uses only caraway—nothing more.

Brennivin’s nickname, Svartidauði, which translates to “The Black Death,” has built a devoted cult following. It is frequently smuggled in the luggage of returning travelers. Distilled from grain and proofed using soft, alkaline glacial water, the spirit is known for its silky texture, faint sweetness and distinctly savory palate. 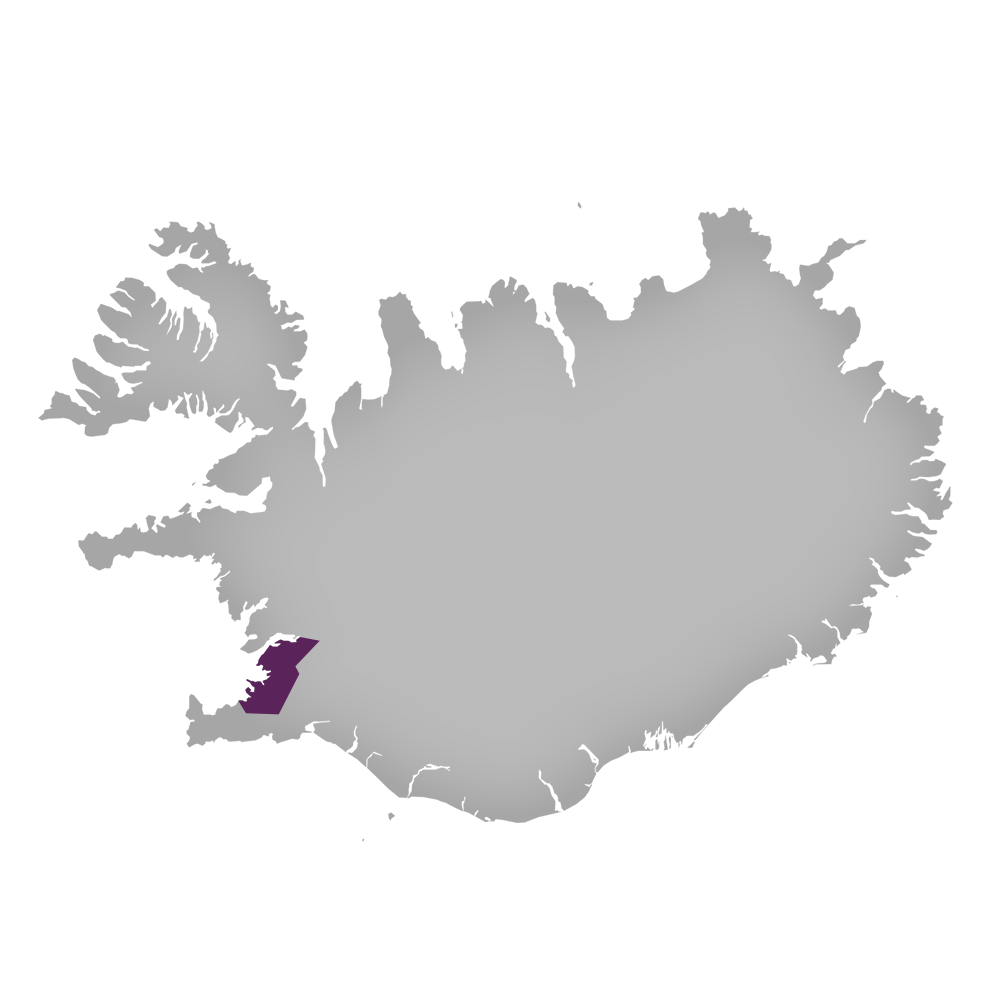