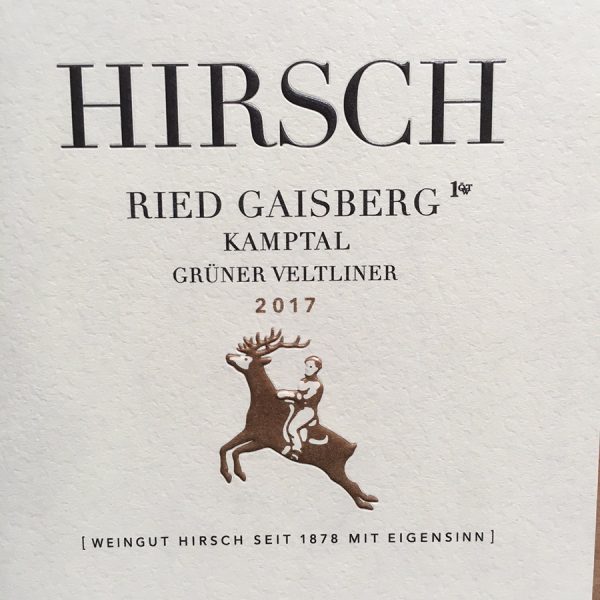 2019
enthusiast
Score
94
Date
2020-11-18
"Despite vigorous swirling, the wine wants to give little away on the nose. The palate, however, reveals secrets of fine, smooth yeastiness that has salty folds of crushed herb savoriness. A fine citrus freshness not only adds zing but also a welcome, textured pithiness. This is a lovely, elegant wine that needs to evolve a little more. Drink 2022–2032. "
2019
james suckling
Score
98
Date
2020-09-29
"This comes very close to realizing my dream of gruner veltliner! An entire microcosm of herbal, peppery and sweet vegetal (think snow peas) aromas, then a stunning mouth feel on the concentrated palate that’s at once creamy yet invigorating with a ton of mineral freshness pushing the finish out in the direction of infinity. And only 13% alcohol. From biodynamically grown grapes. Drink or hold. Screw cap."
2017
parker
Score
93
Date
2018-12-28
"The 2017 Kammern Ried Gaisberg 1ÖTW Grüner Veltliner is clear and flinty on the remarkably fresh, precise nose with its ripe and well-concentrated fruit aromas. Very elegant and fine on the palate, with remarkable vitality and finesse, this is a well structured, tensioned, stimulatingly salty Gaisberg from crystalline soils. Highly stimulating and with the vibration and finesse of Riesling. Tasted at Schloss Grafenegg, September 2018. Drink 2020-2033." 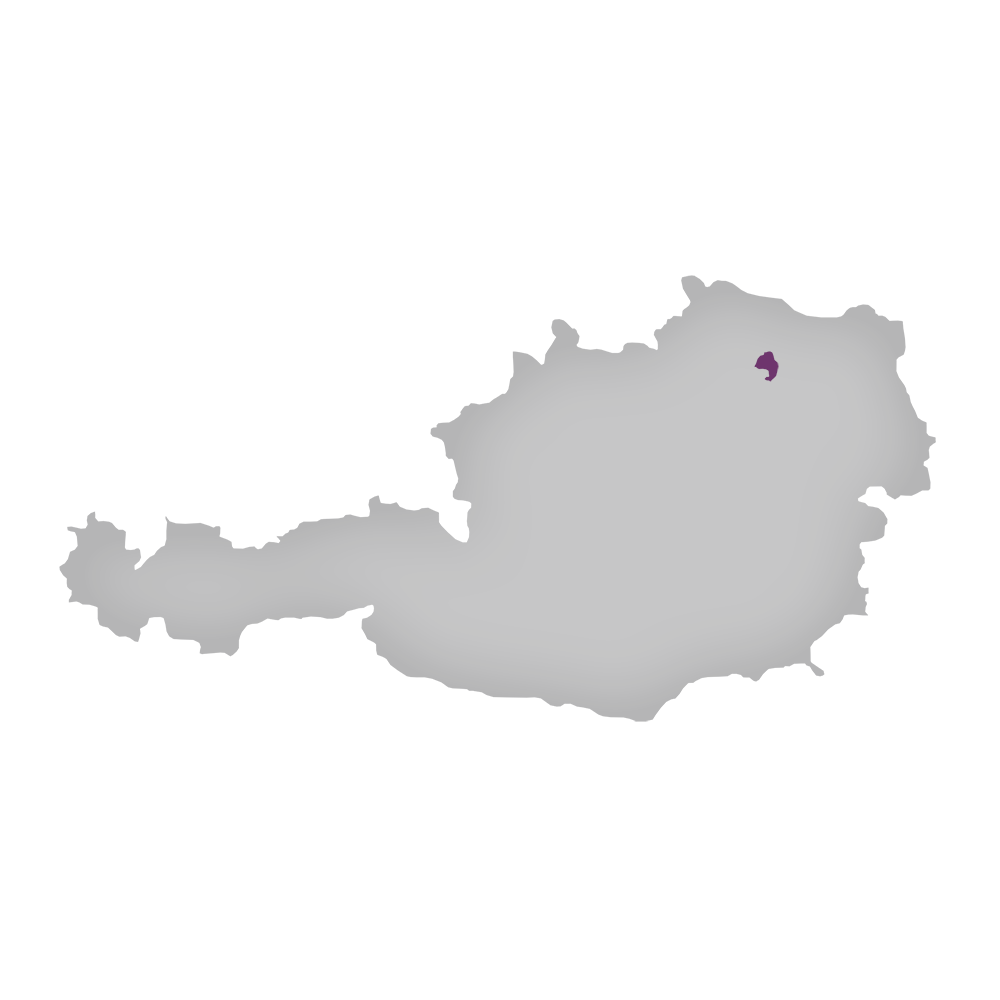