Every time Stephen distilled the mesquite-smoked product, he noticed the unique complexity of the distillate coming out of the still.  Stephen immediately saw the potential for this unaged, smoky spirit in the increasingly popular world of cocktails.  He was 100% right.  Del Bac’s “Clear” Whiskey has a wide application, easily used as a base, part of a base or as a modifier.  A smoky whiskey based Bloody Mary?  You bet it is a good idea!

This white whiskey gives you a glimpse of what’s to come.  Perfect for adding a pop of smoke to any cocktail. 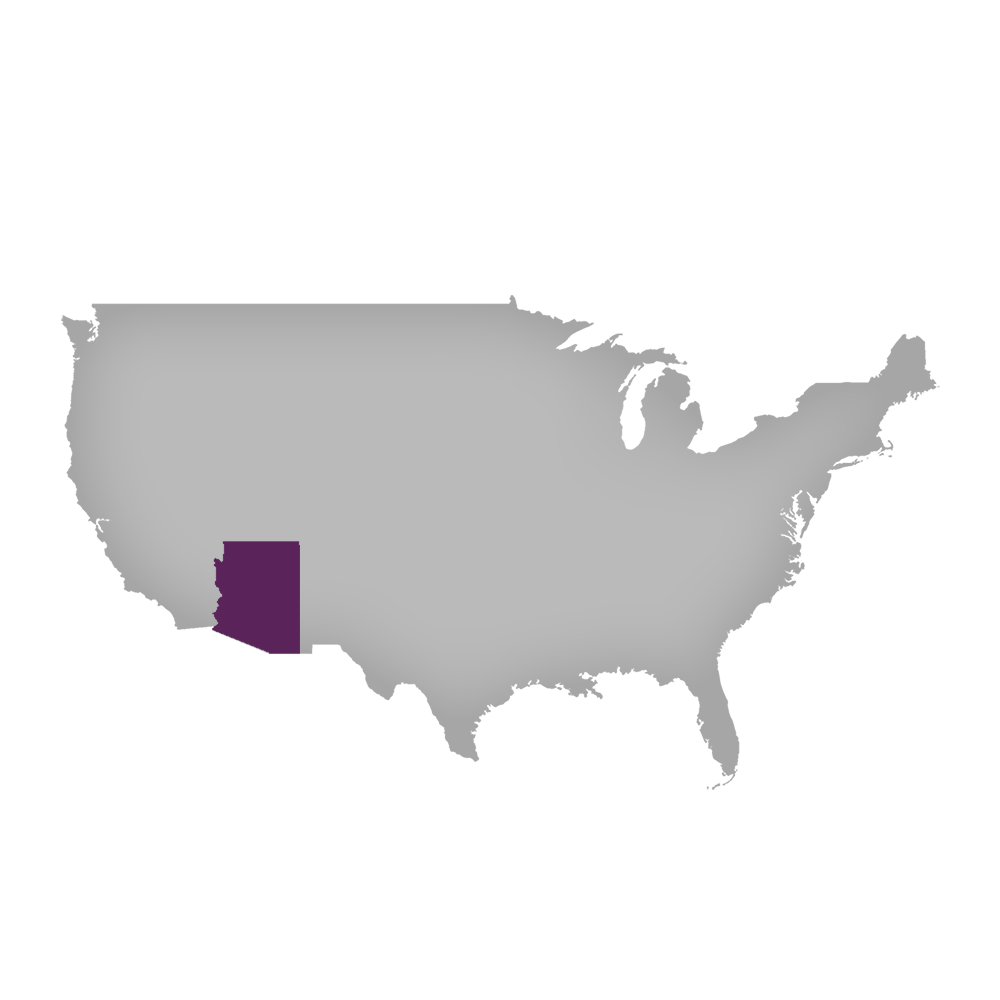