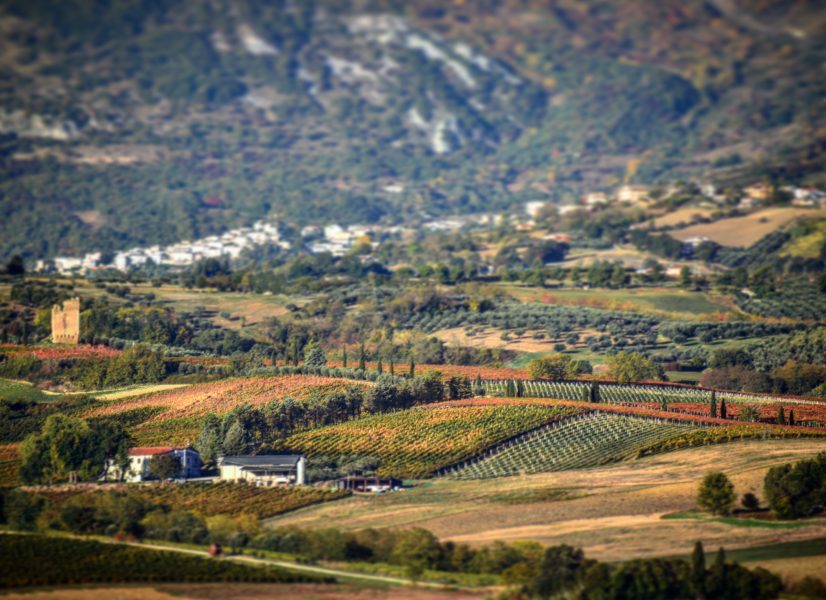 It started over a game of cards between two lifelong friends one evening in a caffe in Tollo, Abruzzo in 1996. One was an agronomist, while the other had a small production of wine that he sold locally. Someone mentioned an ancient farm being put on the market in Loreto Aprutino, a mere 30 miles away. “Loreto Aprutino?” they both mused, isn’t that where Valentini makes his world class wines? The next day, on a lark, they decided to take a look at the property.

Nestled in Abruzzo’s hills, near the entrance to the Gran Sasso National Park, they discovered a mixed use farm with stables, fifteen hectares of vines, three hectares of olives, 14 hectares of grain and an ancient observation tower constructed by the Normans in the 11th century. The two fell in love with the estate at first sight, and began negotiating to purchase the property with an eye towards making their own great wines. They finalized the purchase in 1997, and began the transformation of farmland into vine, and by 2005, they brought their total hectares under vine to 29. In 2001, they purchased some large oak “botti” and vinified their harvest for themselves. The quality of their results on their first try was a pleasant surprise, and they doubled down to make the next year’s harvest even better.

They had a couple of things going for them: first, they decided to farm the property without chemicals or systemic products from the start, and they are now certified organic. Second, they chose to work with Emiliano Falsini as their consulting enologist. Falsini was educated at the University of Florence in viticulture and enology, then continued his studies in Bordeaux, and came home to roost in Tuscany working as a partner at Matura, a top consulting firm founded by Attilio Pagli and Alberto Antonini. He also consults for a few other estates we know and love: Giacomo Fenocchio, Giacomo Mori, and Piaggia, among others. 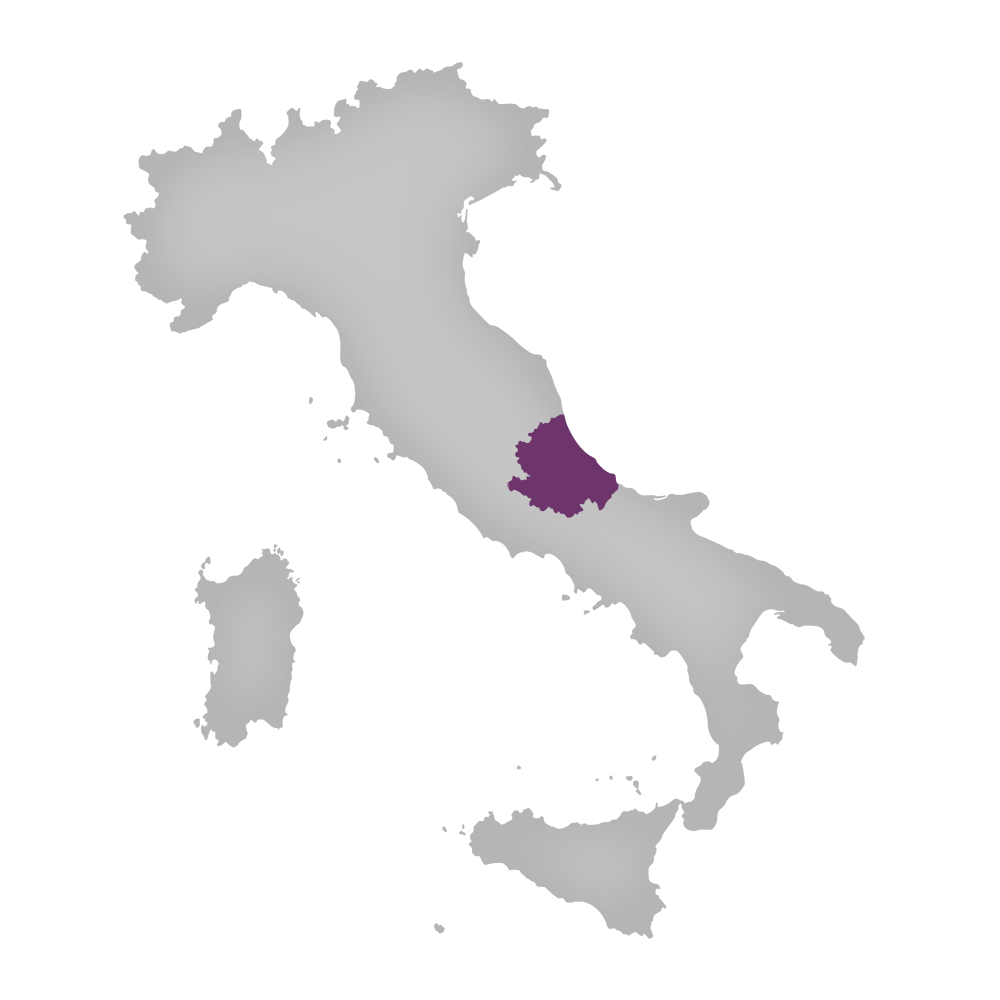