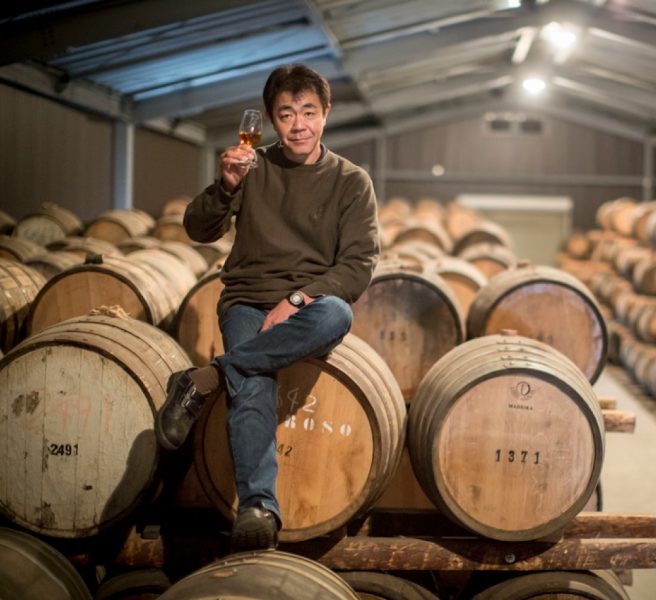 Located in the city of Chichibu in Saitama, Japan, just two hours west of Tokyo, Chichibu Distillery produces some of Japan’s most coveted whiskies. Master Distiller, Ichiro Akuto, descends from a long lineage of distillers and brewers—his family has been producing sake for over 300 years. In 1945, his grandfather established the Hanyu Distillery and began distilling malt whisky that took off with the Japanese economic boom of the 1980s. However, when the bubble burst in the 1990s, so too did the first Japanese whisky boom, leading Hanyu—like several other distilleries—to shutter its doors.

While the distillery was sold off, Ichiro saved his grandfather’s old inventory and subsequently released the Playing Card series. This collection, which debuted to a slow start in the early 2000s, is now considered unicorn whisky, the stuff of legend. With the success of the playing cards, Ichiro saw that the Japanese whisky revival was imminent and in 2008, built his current distillery in Chichibu. He has since established himself as one of the great whisky producers of the world.

Distillation takes place in Forsyth copper pot stills, and the heads and tails are cut by nose and taste rather than timers or automated machinery. Chichibu Distillery is the only distillery in the world to use 100% Mizunara Japanese oak washbacks for fermentation which aid in creating the distinctly fruity style of whisky for which Ichiro is known. Additionally, the distillery has its own cooperage and floor malting facility on site. Whisky aging and maturation take place in several traditional, dunnage style warehouses using a wide variety of casks. All of this contributes to the illustrious status of this small yet impactful distillery.

Today, Chichibu represents the gold standard for Japanese whisky excellence and innovation. Akuto Ichiro is an icon of the whisky world—a 21st century whisky maker who embraces the heritage and heart of the Scots while artfully executing the Japanese shokunin (artisan) philosophy. 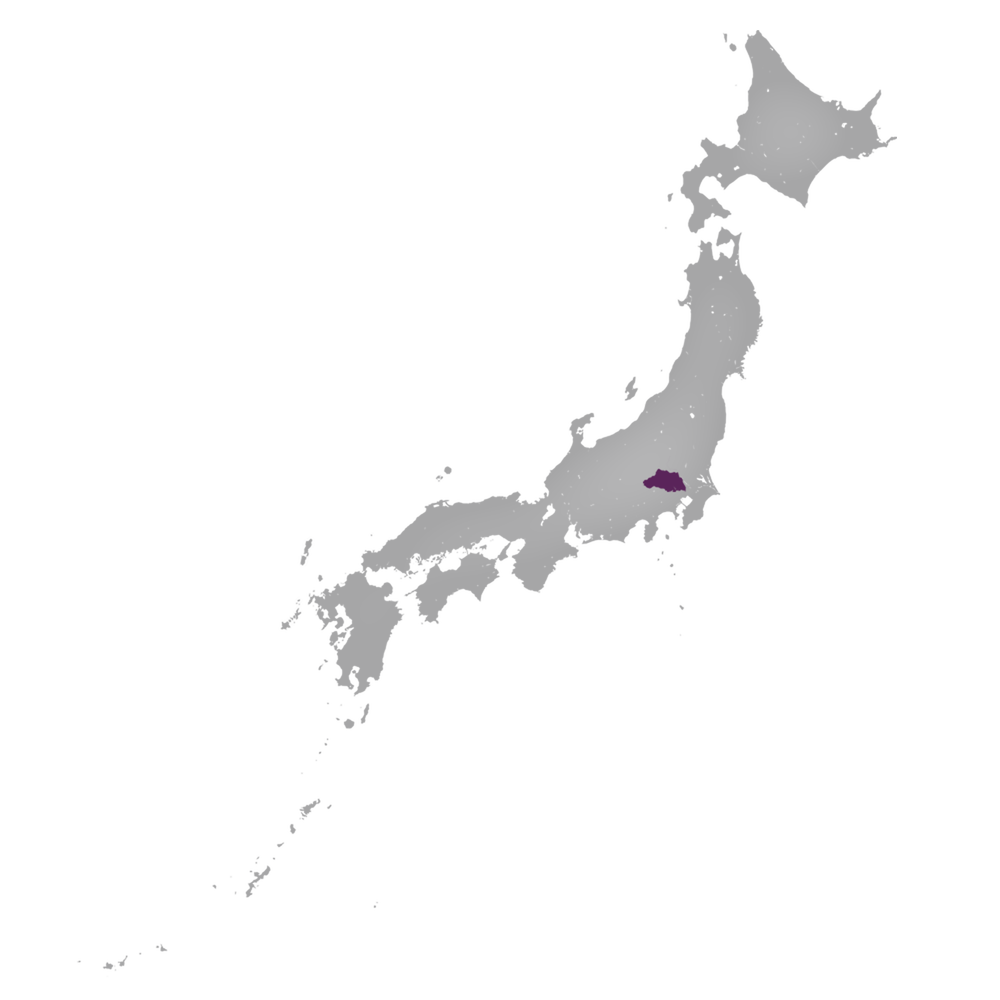