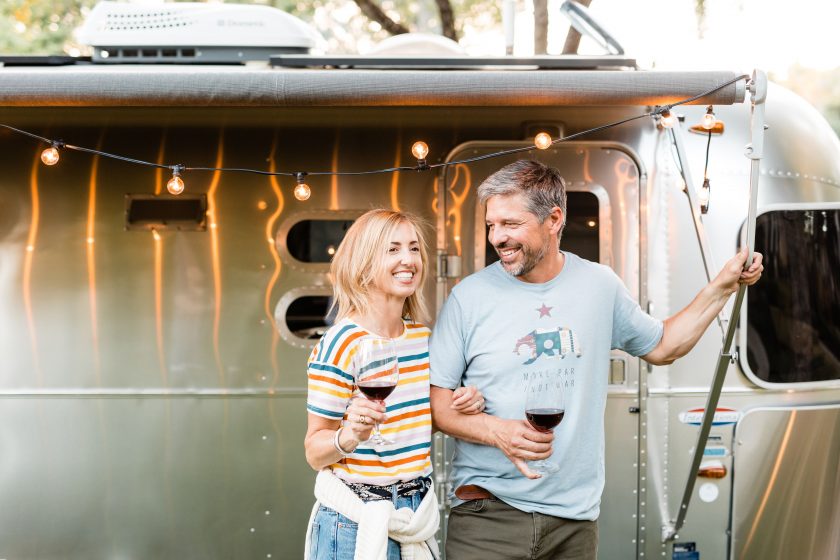 A true négociant, Sean Minor does not own a winery or a vineyard, yet his name stands for character and value in wines in 49 states across the country. Born in Kansas, Sean attended Arizona State University where he received a degree in finance and met his wife, Nicole, before venturing into the world of wine. After cutting his teeth at Napa’s Beaulieu Vineyard, Sean furthered his education in wine at U.C. Davis in Viticulture and Enology and subsequently was recruited to manage viticulture at King Estate Winery & Benton-Lane Winery in Oregon. Sean would soon move his family to California for the opportunity to manage Renwood Winery, where he was able to hone his skills in operations and marketing.

Through their experiences in the wine industry, Sean and Nicole were able to identify a gap in the market – consumers were yearning for wines that were easy to enjoy, true to terroir, and didn’t break the bank – and in 2005, Sean Minor Wines was born. Initially, the brand was called “Four Bears” in honor of their four children. Since then, the business has evolved, their name has changed, and production has grown to some 150,000 cases. Since the Minors don’t own any vineyards, they invest diligently in long-term contracts with prized grape growers and sustainable farms throughout California and Oregon. Sean’s goal is to keep costs down while maximizing quality at every step, and to offer wines that truly represent the appellation from which they’re produced. Consulting winemaker Will Bucklin has been on staff since the start. A graduate of UC Davis’ enology program, Will gained experience at Chateau Lafite Rothschild, Thomas Hardy in Australia, and Navarro Vineyards in Mendocino, before meeting Sean at King Estate in Oregon. Together, Will and Sean work very closely with the fruit sources and are able to maintain consistent production year after year.