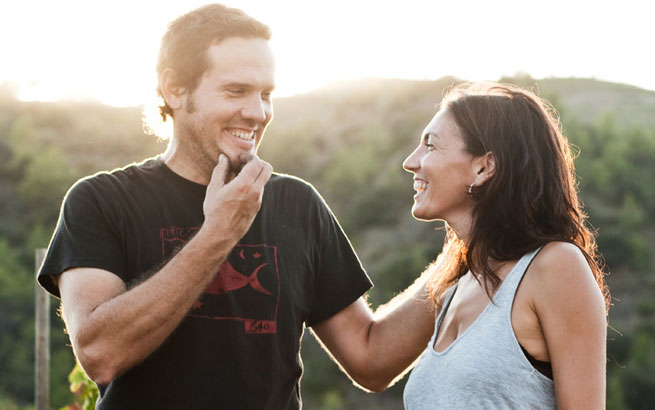 A joint project from René Barbier of Clos Mogador and his wife Pérez of Mas Martinet, that was started in 2001.  René and Sara purchased a small old vine “coster” (steeply sloping, traditional) vineyard in Priorat called Els Bellvisos. This vineyard had been abandoned and it was fascinating, sitting right in the middle of a steep grove of holm oaks, spectacular. Together with Sara, the husband and wife couple brought the vineyard back into production. It was an uncompromising location, which lent itself to making  wines which were “at one with nature.” This project is based on the couples philosophy on life: a sustainable, organic project where they could close the circle of life. 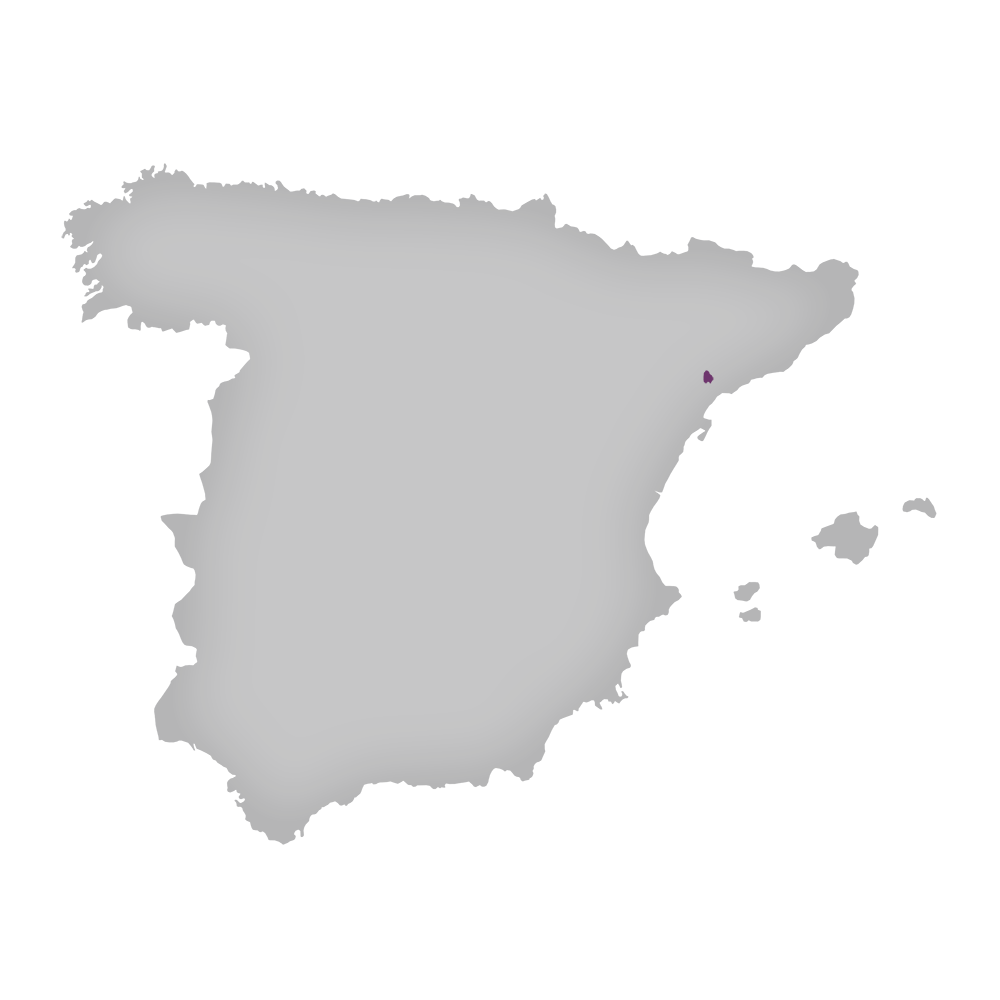