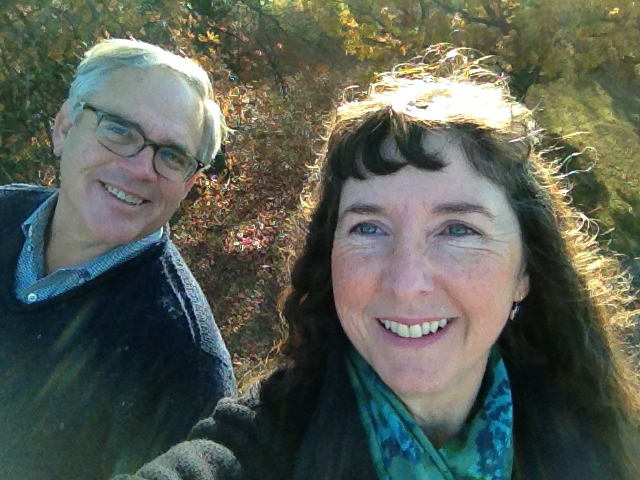 Starting in 1989, Kent and Celia Rasmussen launched a second brand, called “Ramsay” – Celia’s maiden name – which was originally intended to focus on some ‘less-than-usual’ varietal wines. But as time passed, the Ramsay brand has taken on an entirely different identity, that of a true ‘second label’. Best known for its high quality, but lower-price, Ramsay Pinot Noir is often poured by the glass in wine bars and restaurants. The Ramsay-brand line also includes a Cabernet Sauvignon, and a Merlot.

Since its modest beginnings, the Kent Rasmussen Winery has evolved into one of the most important Pinot Noir producers in the Carneros region. The winery outgrew its tractor shed barrel room long ago and was forced to age its wines off-site. In 1995 a new winemaking facility, a former 1930s slaughterhouse, was established on the Silverado Trail in St. Helena. Refined over the years, it now houses business offices, an enology lab and lab tasting room, a wine library and upgraded production equipment. The modern crusher, press, tanks, catwalks, refrigeration systems, pumps, forklift and fruit sorter have greatly enhanced winemaking options. Grapes are now either estate grown or under long term contract with reliable growers. Looking toward the future, two acres of cabernet sauvignon and 250 olive trees were planted on the St. Helena property in 1999.