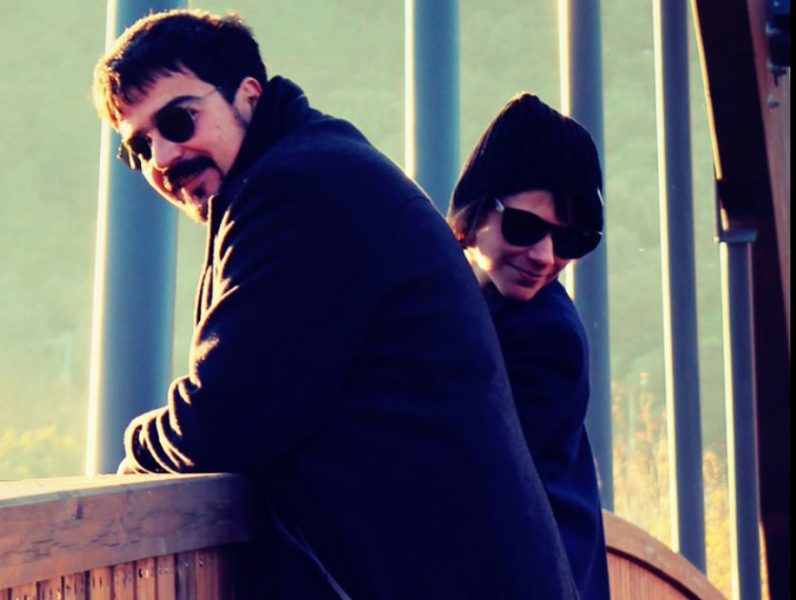 Pessoa Wines was born in 2009, when winemaker Jorge Gonçalves and the South African winery MAN Family Wines launched a promising enterprise combining Jorge´s passion for Portugal and his know-how acquired in Germany, where he trained as a winemaker. From a very early age, he was already very attracted to the country where his parents were born and which would be the home to his own business in the future. Therefore, being able to produce in Portugal means more than just work, but also fulfilling a dream.

Jorge studied economics but decided to become a winemaker after graduating from Geisenheim Univerity in Germany, considered the second best winemaking program in the world. Since then, he has been travelling and working at wineries as a flying winemaker, enabling him to acquire invaluable experience and culture and providing him with the opportunity to learn from winemaking experts worldwide. It was in South Africa, however, at MAN Winery, that Jorge started to produce wine more passionately than ever, bringing his own experience to a new level. There he could combine the modern technology of the New World with the elegance of the Old World. It was then that he decided to fulfill his earliest dream: start his own production in Portugal, where the concept of terroir is experienced at every inch of its soil and climate. Inspired by the iconic Portuguese writer, Fernando Pessoa, Pessoa Wines comprises the passion for wine, for Portugal and for literature.  Jorge is married to Lívia Novais. They are the people behind the label. 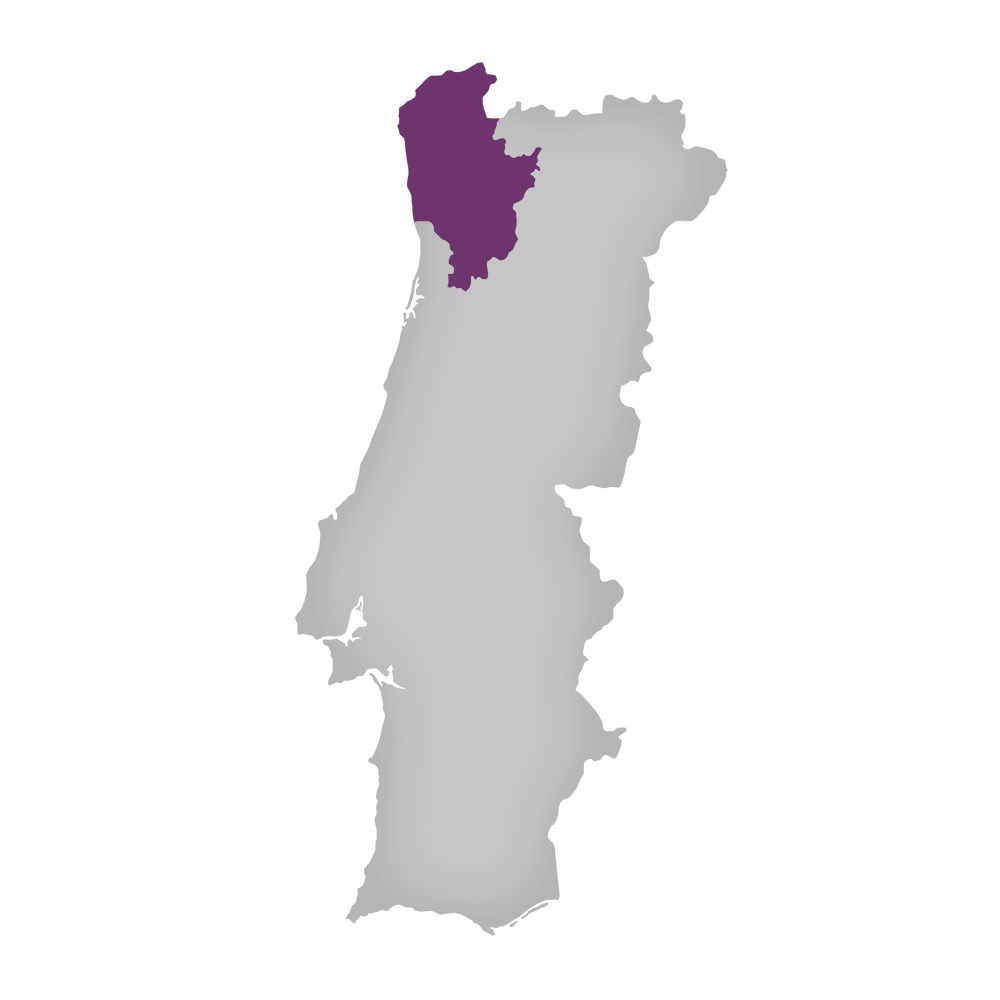