Family owned since 1774 with 9 generations tending the vines, the winery is now run by Philipp David Catoir. Martin Franzen, hailing from the Mosel, with experience as head of operations at Schlossgut Diel in the Nahe and Gut Nagelsforst in Baden, took over winemaking responsibility from Hans-Günther Schwarz in 2002. In an effort to showcase terroir and varietal character, Müller-Catoir has adopted the following philosophy of winegrowing: “Vines were grown by natural methods with organic fertilization, permanent green cutting that gets more and more radical every summer, and ever-greater selective harvesting with hand-picking of grapes for even the most “basic” kabinett wine – all these measures cannot help but produce only a small yield of wines with a mineral note, a filigree acidity structure and exotic fruit aromas.” The estate began an organic conversion in 2007 and completed their first organic vintage in 2009. The vineyards in Haardt are composed of primary rock (urgestein) and sandstone, with an increasing proportion of gravel lower on the slopes. Vineyards of Gimmeldingen contain more loess and sand, while the vineyards of Mussbach are the most gravelly. Müller-Catoir also bottles several “micro parcels”; one of which, the Breumel in den Mauern, is a monopole inside the Burgergarten which was first planted 700 years ago, and is also one of the oldest vineyards in the Pfalz.

Müller-Catoir was a pioneer of reductive winemaking in Germany. The estate implements a gentle crush, a long skin contact, slow gentle pressing, and then ferments at warmer than customary fermentation temperatures in stainless steel. The wine is racked only once and very late. Müller-Catoir produces wines of outstanding transparency and density and remains emblematic of Riesling at its most sophisticated.

Scheu to the World!

WHAT’S SCHEUREBE, YOU ASK? Scheurebe (Sh-oy-Rey-Buh) is an oft-misunderstood and wonderful grape variety. A cross of Riesling and Bukettraube (Silvaner...
Read More

2019 is an exceptional vintage in Germany. It’s a vintage that has both excellent ripeness and bright, crisp acidity. It...
Read More

Pfalz: The Wines of The Rhineland 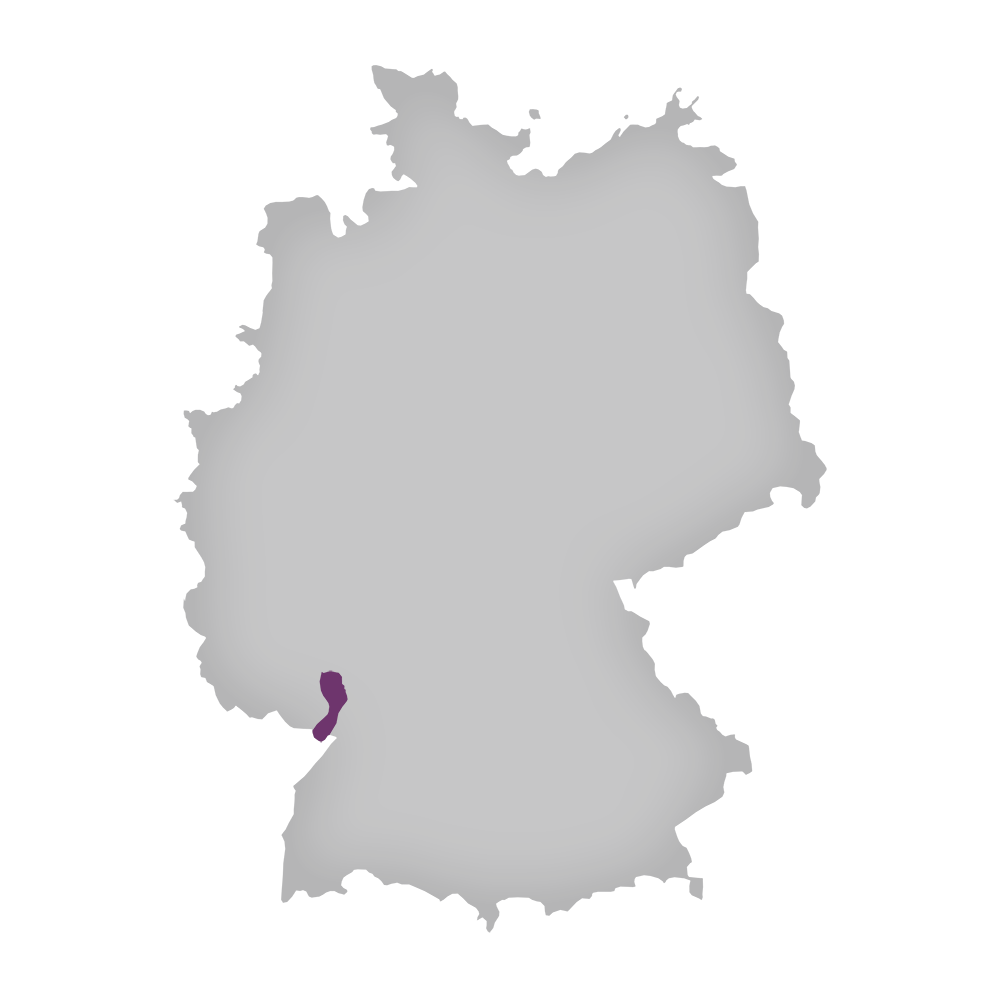