Established in 2004, Miles Mossop Wines began with the intention of making terroir-driven wines from only the highest quality fruit sources that showed off the potential of Stellenbosch that owner and winemaker Miles Mossop had seen working as a winemaker for other estates. Exemplified by the fact that his first wines were all named after he and his wife Samantha’s three children, this project will always be a family business for Miles. The first wines produced were the Max, a red blend, and the Saskia, a white blend. In 2009,  the range was expanded to include a Noble Late Harvest named Kika after the couple’s newest member to their family. In addition to these wines, he also makes his ‘Introduction’ Chenin Blanc and  ‘Introduction’ red blend.

His passion for winemaking was more than likely predestined as his faster was Tony Mossop, one of South Africa’s first Masters of Wine and an accomplished winemaker himself at Axe Hill Port. Miles graduated with a degree in Geology before pursuing graduate studies in Viticulture and Enology at Stellenbosch University. After working harvests across the world from Knappstein in the Clare Valley to Far Niente in Napa, he finally settled back in South Africa and was entrusted as the winemaker at Tokara in 2000. Miles finally left his position at Tokara in May of 2018 to pursue his own brand and the rest will be left of up to history. 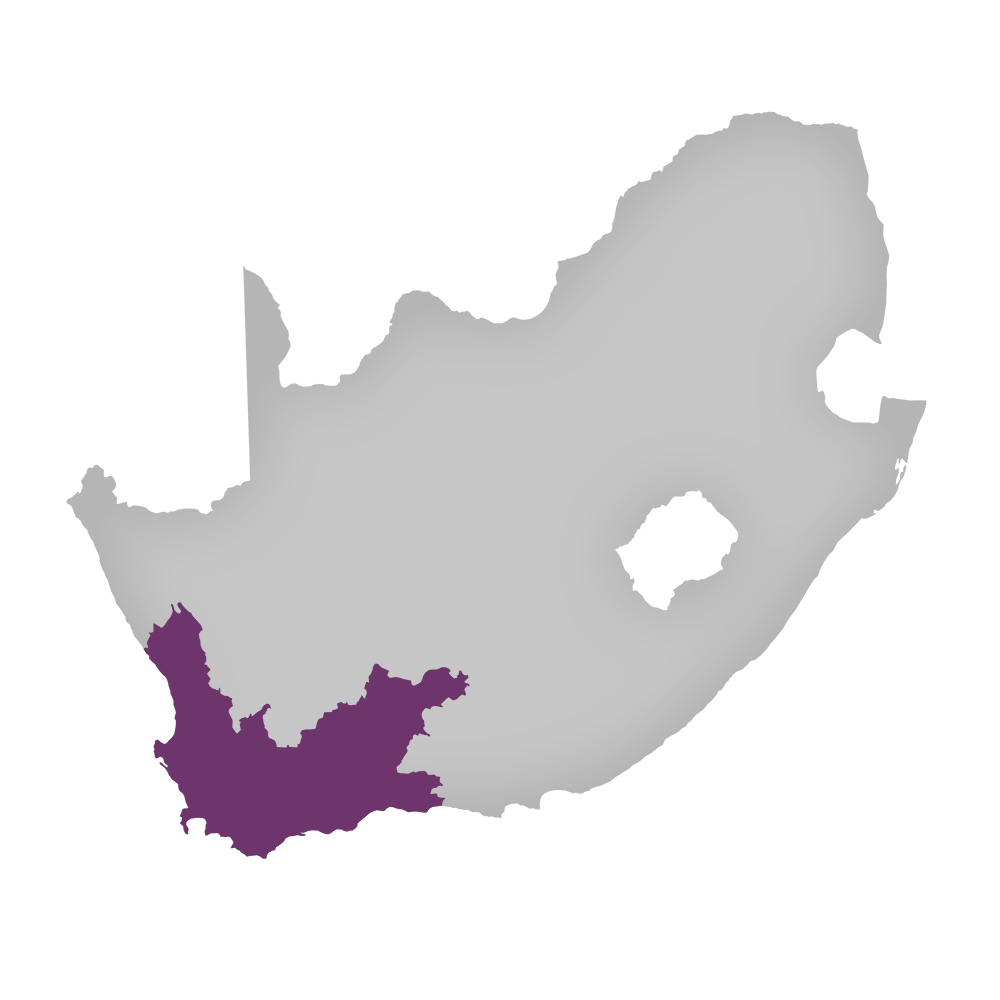