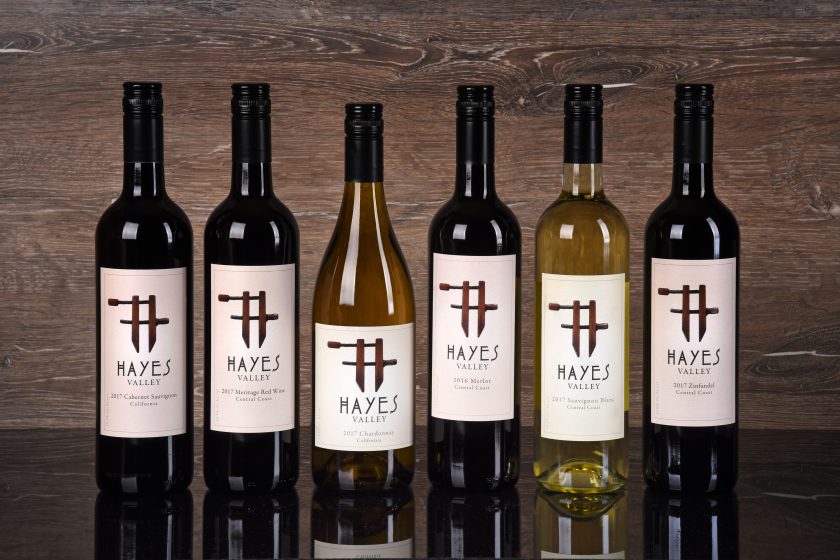 Located in the northern Central Coast of California, the lore of Hayes Valley extends back to the 1800’s. After the acquisition of independence from Spain, Mexico divided the Santa Clara Valley into ranchos in 1821. The Clos LaChance property was a part of Rancho San Francisco de las Llagas, which was owned by Carlos Antonio Castro in 1828. Castro planted over 500 acres of vineyards and orchards. In the late 1800’s, a pioneer named Marin Murphy purchased a 9,000 acre parcel from Castro and named the area, San Martin, after patron Saint Martin. When Murphy died, the property was inherited by his family and later purchased by Lazard Lion. It wasn’t until 1921 when the property was sold to Lion’s business partner, Frank Hayes, that the area adapted the name “Hayes Valley.” Unfortunately, the vineyards eventually succumbed to prohibition. In the 1990’s, new vines were planted, the same vines that remain today.

Studded with native oak trees and surrounded by rolling hills covered with vineyards, Clos LaChance is truly an enchanted venue to behold. The region is also an ideal climate for growing grapes — cool, foggy nights followed by warm sunny days. The stunning views coupled with high quality wines, it was only fitting that a brand was named to honor the famous Hayes Valley.