Hampden Estate is, in essence, an archaeological treasure—a living record of the history of Jamaican pot-distilled rums and one of the last estates to produce intensely high-ester rums using the dunder method of fermentation. Located in the legendary rum parish of Trelawny, sugar production on Hampden Estate dates back to 1753 and pot still rum has been continuously distilled there since 1756. Though the estate has passed through the hands of many families in subsequent centuries, it found a lasting champion in 2009 with its current operators, the Harris-Hussey family.

The estate boasts 5 operational pot stills: two 5,000-liter Forsyths stills, a 5,000-liter Vendome still, a new 5,000-liter T&T Engineering still from South Africa, and their oldest still, a 2,000-liter John Dore installed in 1960. Around 13,000 acres are devoted entirely to sugarcane, and the estate constructed its own port just after World War I to facilitate the shipment of sugar and rum. As part of the estate’s initiative to create a zero-carbon footprint, the water used to ferment and proof its rums is supplied by Hampden’s own spring water in addition to rainwater collected on the estate.

What makes Hampden most distinct, however, is its continued practice of the dunder method. Dunder is the leftover material that is removed from the bottom of the pot still after each distillation. Similar to sour mash or sourdough, this spent molasses propagates bacteria in open tanks, and the heaviest matter is added to the aptly named muck pit, a deep berth of festering molasses that resides below the stilt-supported fermentation house. Dunder is used in part to lower acidity during fermentation and to maximize yield, but is most embraced because of the intense, flavorful esters it creates. Hampden Estate reuses 100% of their dunder—10% for fermentation and the remaining 90% is sustainably returned to the cane fields.

Over 80 open-air cedar fermenting tanks line the fermentation house where openings in the floorboards reveal the bubbling muck below. Dunder is incorporated into new batches during fermentation to influence the level of esters in the final distillate. A small amount of cane-juice skimmings, consisting of fresh juice, froth, and residue removed from the sugar boilers during the molasses cure, are added to the fermenting molasses as well, as would have historically been common practice across the Caribbean. Finally, small amounts of muck are removed from the pit and added to the fermenting molasses, cane juice, and dunder. Fermentation ranges from one week to one month, notably higher than the typical fermentation time for most rums.

These elements imbue the rum with a pungent quality known as hogo, a term derived from the French haut goût which translates to ‘high taste’ and originally referred to the unique flavors imparted during the dry aging of game meat. Hogo has since come to be associated with the esters responsible for the signature “funk” for which Jamaican rums, and above all Hampden Estate rums, are known. This time-honored method of rum production is how Hampden Estate crafts rums with ester counts ranging from 350 phenolic parts per million to a whopping 1,600, the highest level allowed by the Jamaican government.

Whenever a cane distillate needs a little extra depth, producers turn to Hampden Estate’s high-ester distillates for that missing dimension. Like Worthy Park, the estate sells the majority of its powerful juice—literally the funkiest rum in the entire world—in bulk, to flavor column-distilled rums as well as perfumes, colognes, and even tobacco. In fact, even Jamaica’s top-selling rum is a light column expression bolstered by some of Hampden’s ester heft.

For over 250 years, Hampden Estate has been distilling spirits that have defined the category of Jamaican rum and that legacy continues to this day with the production of the most flavorful rums in the world. Hampden Estate’s rums offer insight into a historical component of Jamaican agriculture which has had profound influences on global drinking and cocktail culture at large. 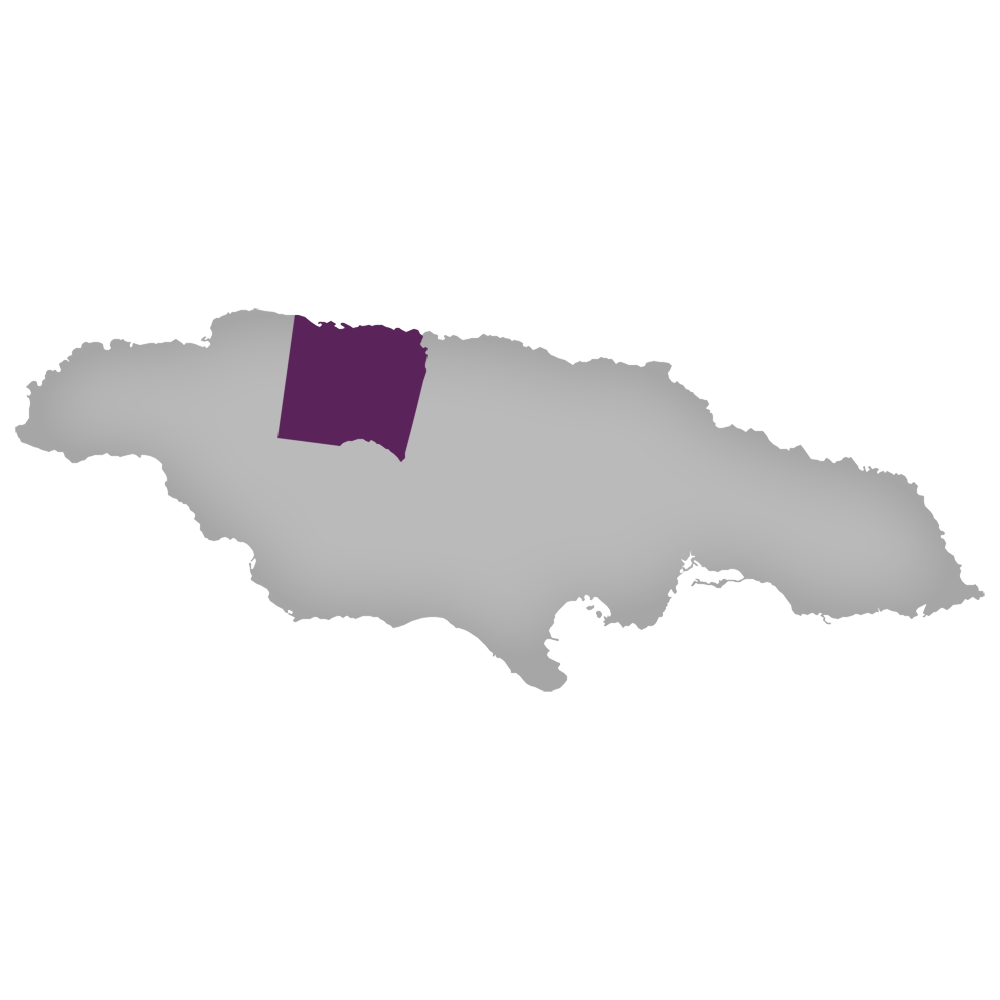