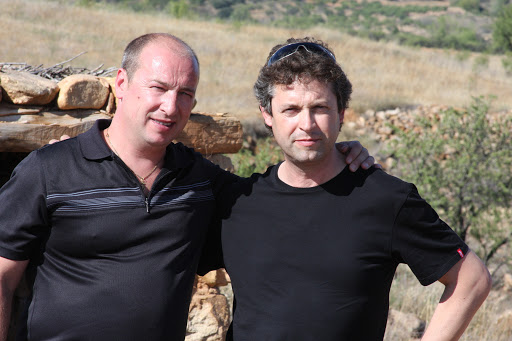 Isaac Fernández Selección is a unique collaborative venture between two individuals – Isaac Fernández Montaña, one of Spain’s most acclaimed winemakers, and Aurelio Cabestrero, whose vision and commitment helped bring Spanish wines to the forefront in the United States. They work at rediscovering forgotten regions of superior terroir and maximizing the potential from old vines of indigenous grape varieties in a number of regions.

In 2013 they launched Biutiful Cava, the traditionally produced sparkling wine of Spain with two expressions, a Brut Nature that is bone-dry and a Brut Rose. The wine name is pronounced “beautiful”, just as it would be spelled in Spanish. In 2014 they added a Brut expresion.