Alpha Estate is located in the heart of the Amyndeon, a wine region in the Northwest of Greece. The estate’s vineyards cover 65 hectares situated on a plateau between 620 and 710 meters above sea level. The soil is sandy clay, ideal for water drainage.

Alpha Estate is presided over by Angelo Iatridis, considered by many to be Greece’s most promising winemaker. Angelo cultivates international varieties as well as indigenous Greek varieties, and all the wines are elaborated in Alpha’s state-of-the-art gravity-flow winery.

“This winery has been considered to be a “comer” for awhile. It’s fair to end that talk. They have arrived and are making terrific wines. They have their own style and the Amyndeon terroir is somewhat different than Naoussa, they say, which is the signature appellation for Xinomavro in Greece. Taking that all together, Alpha’s wines are more refined and accessible than some of the more rustic versions of Xinomavro.”
-The Wine Advocate

2019 Grand Portfolio Tasting: Where It All Comes Together!

It seems like our grand tasting gets even grander every year, which is why we’ve taken over the entire Met...
Read More

{Featured image: The breathtaking valley of Ghymno in the Nemea appellation} A week and a half before the mast in...
Read More
View at Google Maps 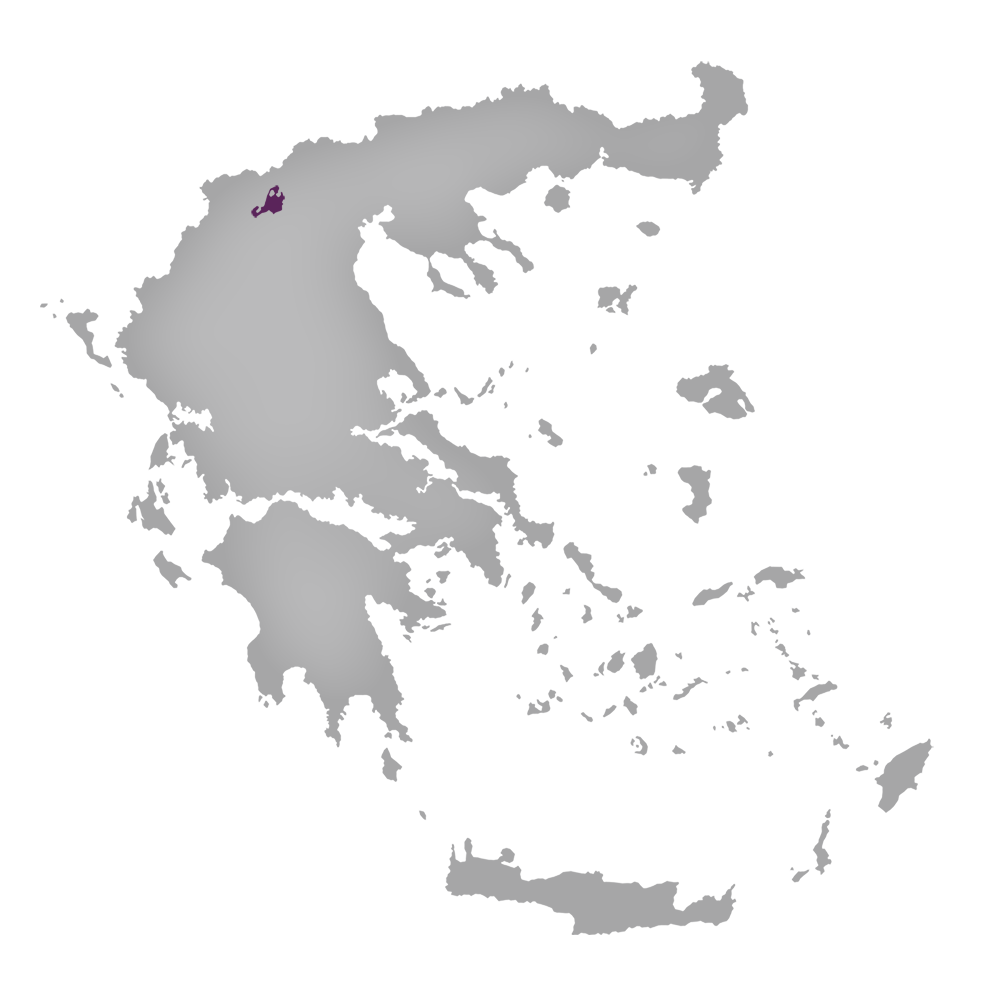