Renato Vicario and Janette Wesley own and operate two organic farms, on both sides of the Atlantic Ocean: in his native Piedmont, and in her native South Carolina. The majority of ingredients used to create Vicario’s liqueurs are grown on their own farms. Steeped in regional, mythical, and historical traditions, Vicario Liqueurs are made with the same methods which have been employed for centuries. Minimal filtration and quality ingredients ensure that these delightful spirits are among the most expressive examples in the world.

Monastery brew houses and elixir distillers from different religious orders have been in existence all over Europe since the early Middle-Ages.  The Cistercians, Benedictines, and Trappists were part of a network of religious houses which exchanged ideas and procedures but also kept a few secrets.  Beyond being a place of worship and contemplation, Monastic gardens provided food and medicinal plants to monks and their guests. After careful reading of ancient monastic texts, Vicario crafted this maceration of over 15 aromatic herbs and spices and named it after these famous religious orders.  It is an exquisitely round and exotic liqueur, an excellent digestive. 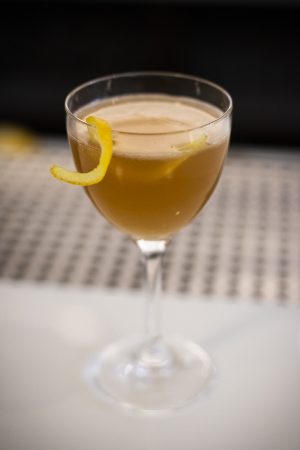 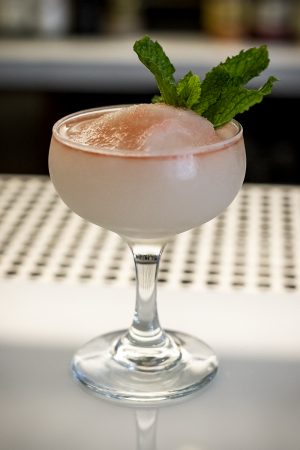 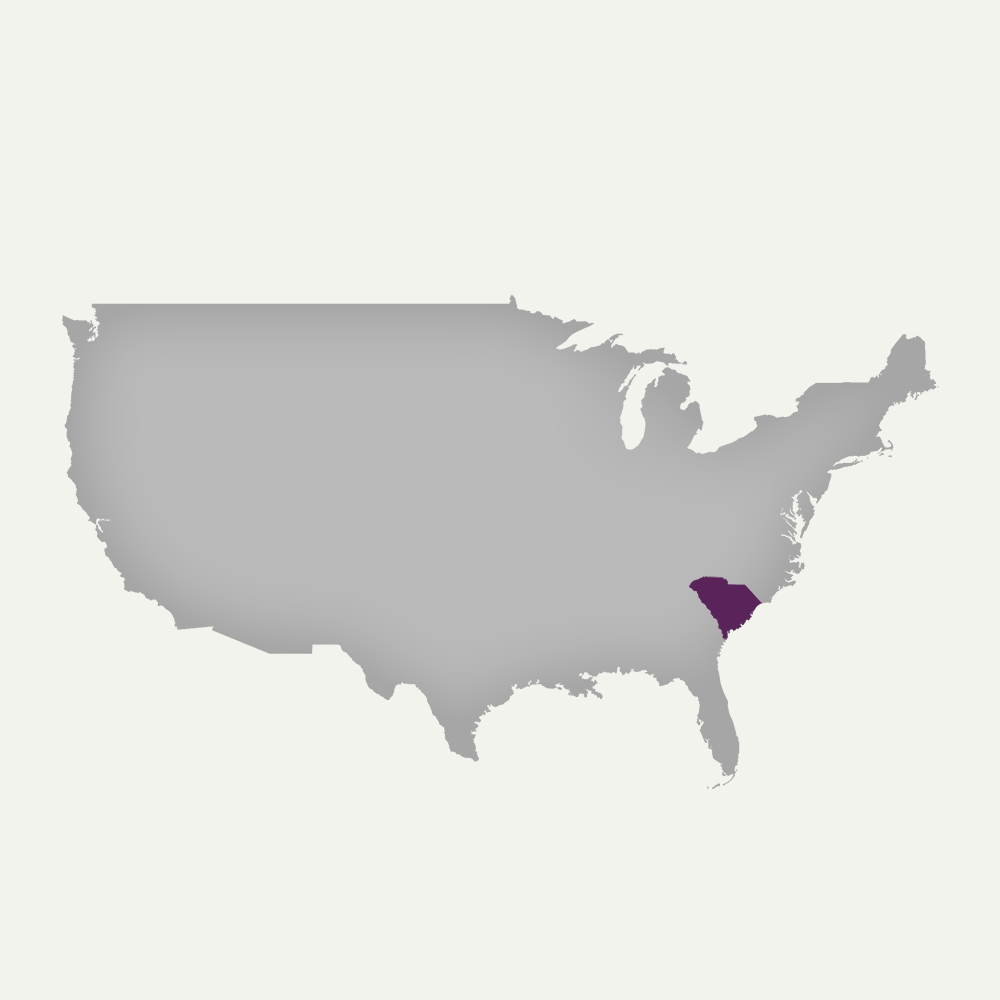