Bodegas Tradición is a newer winery in Jerez but holds the honor of being the successor to the oldest winery in the area. The bodega was founded in 1998 by Mr. Joaquín Rivero, who decided to give continuity to his family’s role in the sherry industry. The origins of Bodegas Tradicion are based on “Bodega CZ, J.M. Rivero”, the oldest of the sherry houses known, with business dating back to 1650. J.M. Rivero was, by appointment, supplier of the Royal Houses of Spain and Portugal and the winery obtained many different international awards. Recently, an old sherry warehouse was acquired and after restoration, the first casks arrived to Bodegas Tradición. Pursuing the best soleras available is the main objective of the company (as it was in J.M Rivero’s time) as well as sourcing old and first-rate American oak casks to house these exceptional wines.

This brandy, over 25 years old, is the result of a blend of excellent “holandas” (distillates) and aguardientes (distilled wine liquor) matured in American oak casks that had previously held Oloroso wines from the stocks of Bodegas Tradición. The brandy is qualified and classified as “Solera Gran Reserva”, but since this classification is awarded to any brandy three years in age or older, it does not reflect the true quality of the spirit inside. Expect aromas of clove and nutmeg, with coffee, tobacco, and sweet chocolate dancing on the palate. 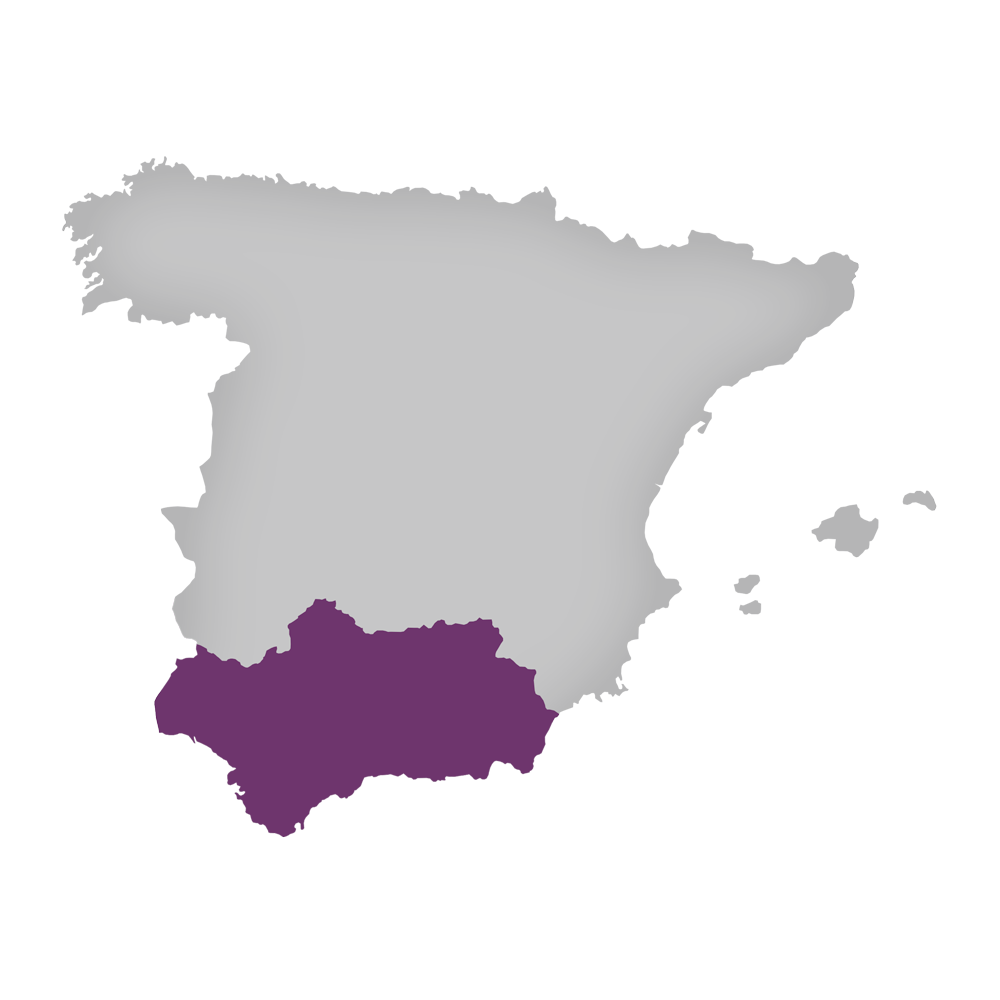