US-XSQ-03-NV ** This item is not available in your region.

Square One Organic Spirits, founded by Allison Evanow, is a female-owned organic spirits company founded with the sole mission of creating innovative organic spirits and cocktails with an eco-conscious mindset. In 2004, as a spirits industry veteran, Allison saw that many producers used artificial ingredients and additives in their spirits and she wondered why none of them were approaching distillation with the same farm-to-table philosophy employed by chefs. Allison discovered that there were almost no certified organic spirits on the market at the time, and to her knowledge, none that dedicated an entire company to making exclusively organic spirits.

Square One Organic Spirits are distilled in Rigby, Idaho, where they are made with 100% organic, American-grown rye using only organic yeasts and natural botanicals in a process certified by both Oregon Tilth, the country’s most stringent and prestigious U.S. Organic Certification Agency, and the U.S. Department of Agriculture National Organic Program. Water is sourced from the pristine watershed of the nearby Teton Mountains, and fermentation is so effective that the spirits require only one distillation run through a four-column still and a light filtration with micron paper. These expression will shatter your notions about what a flavored vodka can be.

Bergamot Orange, primarily grown in Italy and around the Mediterranean Sea, is a hidden gem among citrus fruits.  This exotic orange is the same orange that gives Earl Grey tea its signature flavor, is often used in both savory and sweet culinary preparations, and is one of the most common ingredients in perfume-making due to the essential oil’s highly aromatic qualities.  Square One Bergamot is non-chill filtered and packed with flavors of bright orange, juniper and coriander.  In many ways, this spirit resembles a gin as much or more than a flavored vodka. 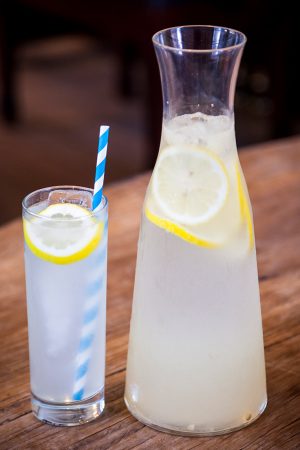 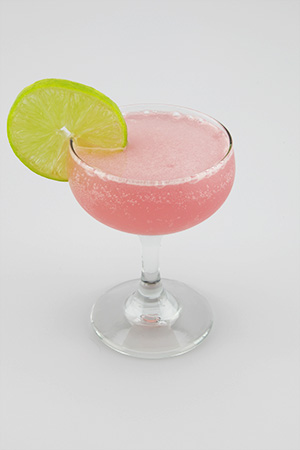 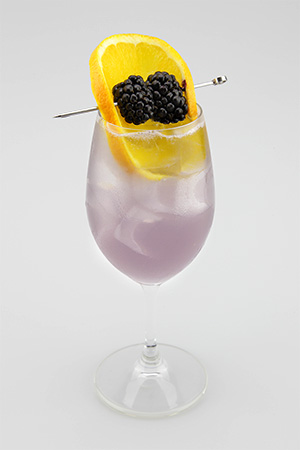 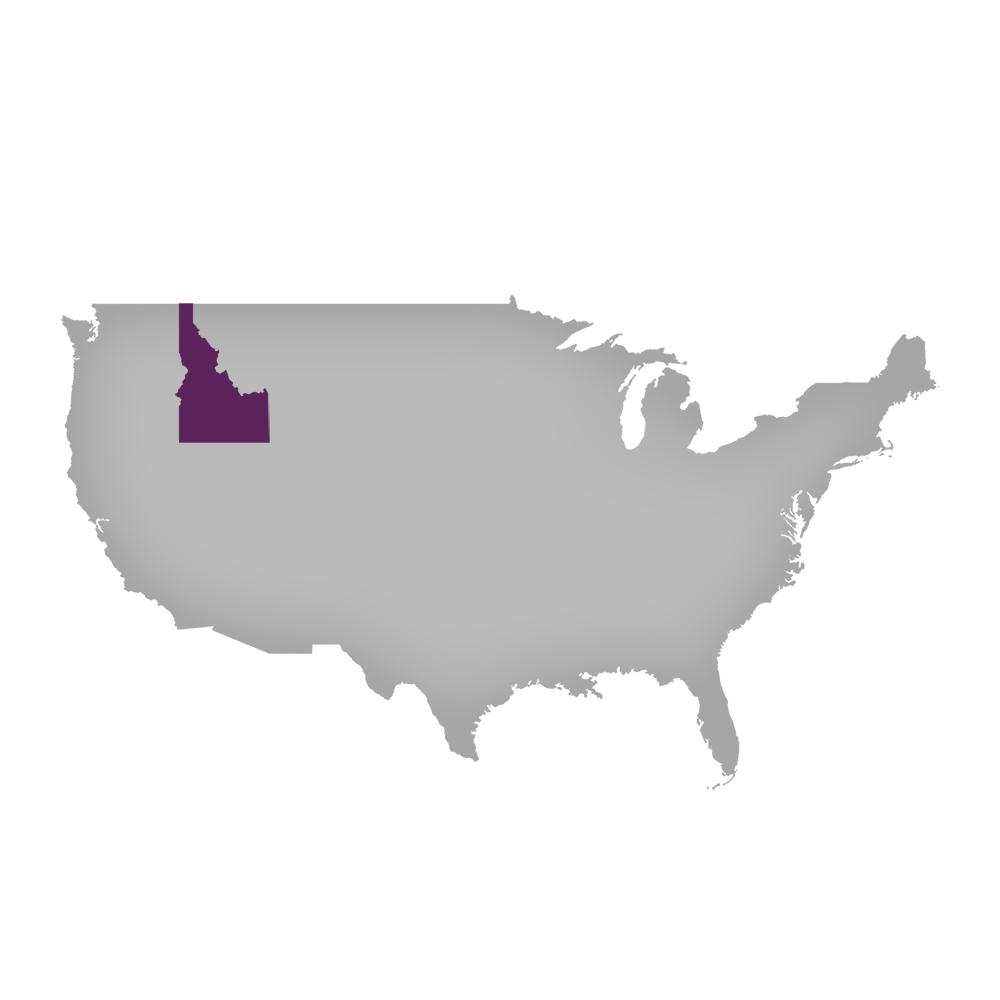