“Taffel Aquavit is a traditional style of Aquavit which is most popular in Denmark and northern Germany. While not a legally defined style, it is a caraway forward Aquavit that is unaged. It’s commonly bottled at 45% but there aren’t any restrictions.

“Taffel means TABLE so this style throughout history has been associated with food pairings as it is commonly found at the table during meals such as traditional lunches and festive gatherings, often served alongside a cold beer.

“This is our original recipe, done in the taffel style!”—Robyn Cleveland, Founder Norden Spirits

Norden’s Original Taffel Style Aquavit paints a lush, botanical canvas by embracing both Caraway and Dill in addition to Clementine, Coriander, Angelica, Orris, Juniper, Clary Sage, Sumac, and Anise, for a rounded ten botanicals that create much more than the sum of their parts. These ingredients are distilled once in a copper pot still and bottled at 45% ABV. Though there’s no mistake that this spirit reflects the inherently savory nature of the aquavit category, its bright citrus evokes a gin-like quality that leads to cocktail mixing with tremendous flexibility. 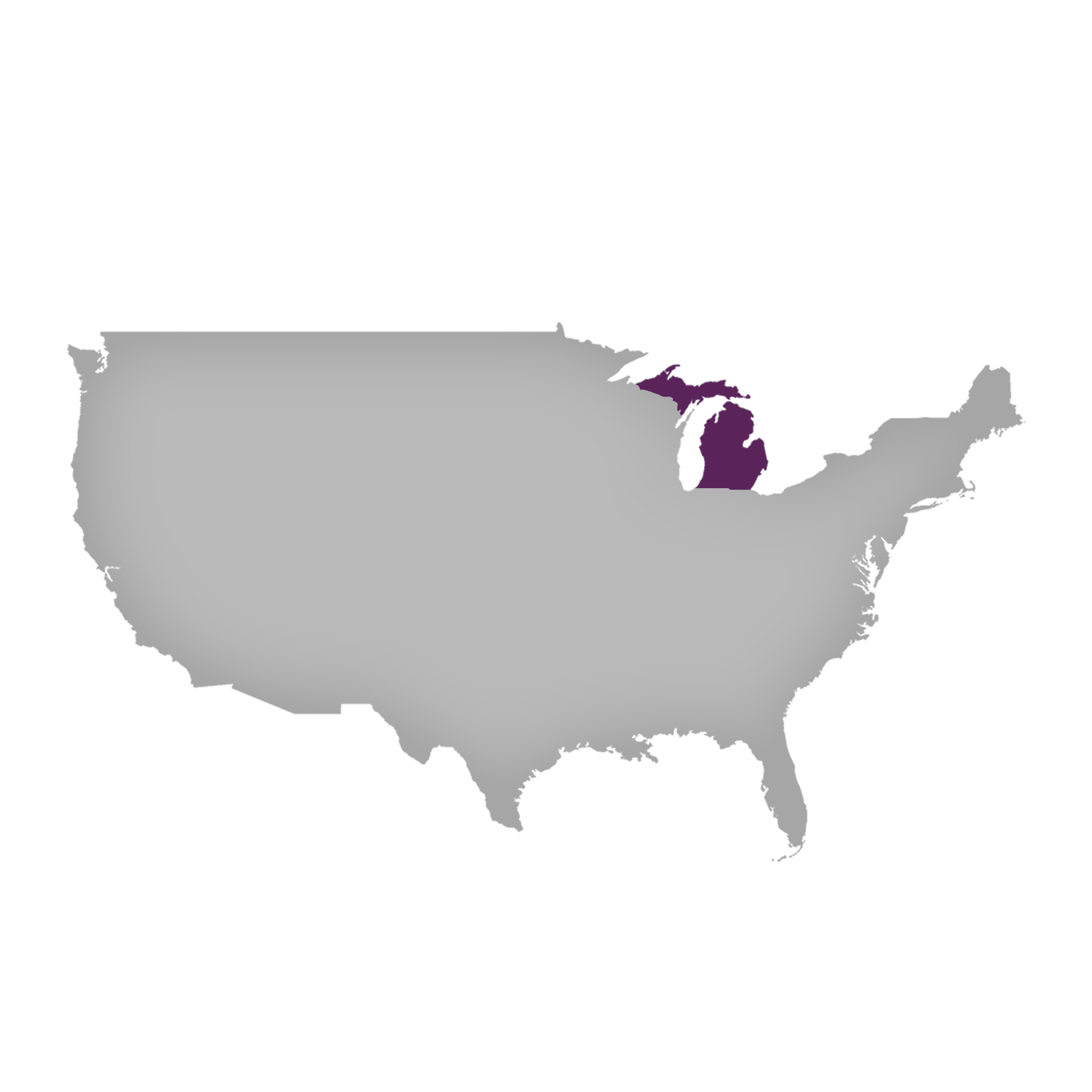