Mata Hari is an authentic absinthe from Vienna, Austria that has been made continuously since 1881 by the Fischer family. Classified as a “Bohemian” absinthe, Mata Hari is currently the only absinthe sold in the United States to be made in this style. Pale green in color and with less anise bite than its Swiss or French-style counterparts, Bohemian absinthe is made to offer more versatility in cocktailing than simply as a rinse or finishing spritz. Named after the famed exotic dancer who was executed as an international spy in the early 1900’s, the Fischer family selected Mata Hari as their brand name feeling that it appropriately captured the mystery and intrigue of absinthe, along with the sense of exoticism that the spirit’s namesake so masterfully embodied in her lifetime.

In keeping with the Bohemian absinthe style, the anise in Mata Hari is prominent enough to supply that famous absinthe louche when combined with water but is restrained enough to allow other botanicals to share the stage. Some of these ingredients include cinnamon bark, orange peel, and peppermint leaves, with the cinnamon providing a key component to Mata Hari’s unique flavor profile. Mata Hari’s complete recipe, however, has remained a closely guarded family secret for five generations. 60% ABV 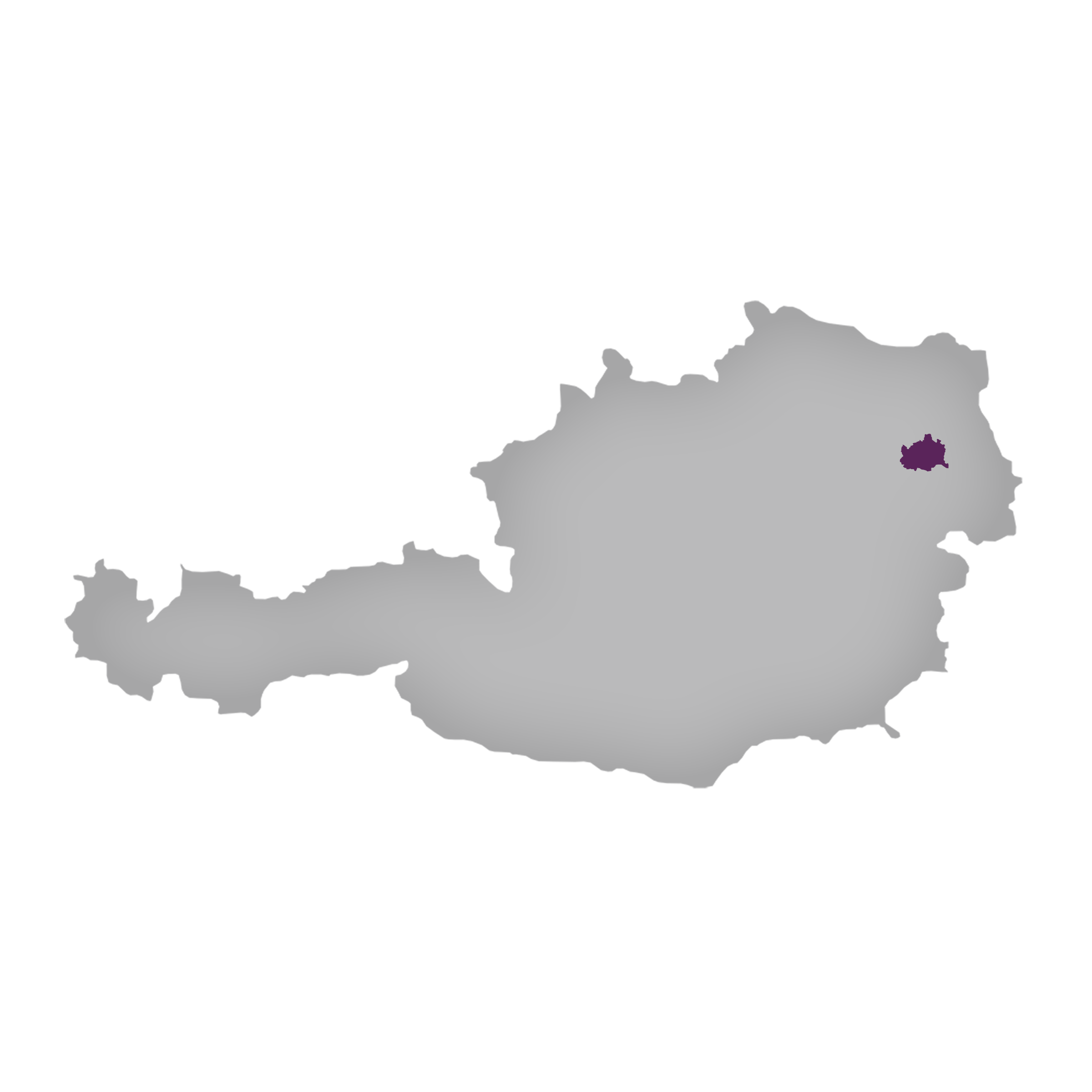 
A 🔥 Niche Niche lineup last week with Kelly: a