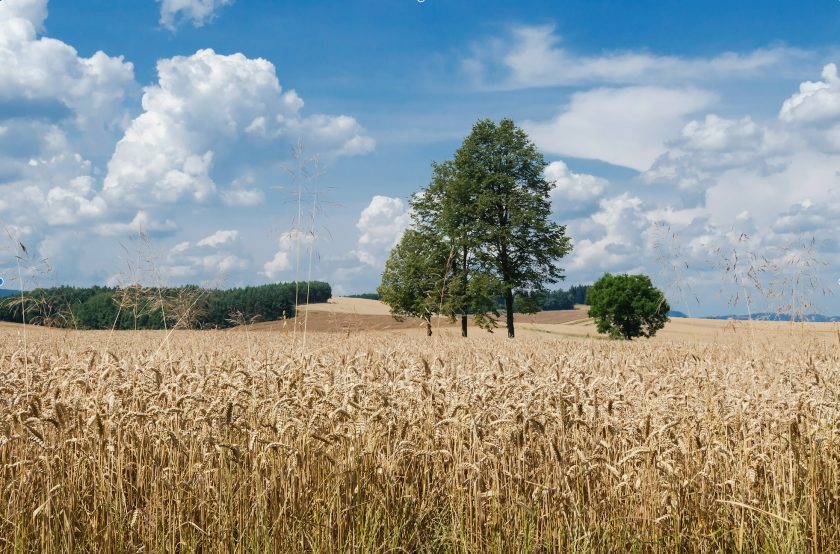 One of the last estate-grown Polish rye vodkas on the market, Wódka is proud to reflect Poland’s history of vodka distillation. Wódka’s distillery is located near Kalisz, the oldest town in Poland, which has a history of growing and trading rye that dates back to its time as a Roman trading post. Though Wódka’s historical ties speak to the respect for craft inherent in the distillate, it is Wódka’s ingredients and production methods which give this vodka its value. Wódka is distilled from single-estate-grown Dankowskie Golden rye, distilled five times and then filtered through charcoal made from Polish-grown birch, resulting in a full-bodied but nimble distillate that proudly reflects its cultural heritage as well as outstanding value.