Thibaud Boudignon is unquestionably one of the most exciting figures in wine today. Originally from Bordeaux, he honed his winemaking craft while working at Philipe Charlopin in Gevrey-Chambertin during the early 2000s. He was shortly thereafter hired by Savennières producer Chateau Soucherie to be their winemaker in the late 2000s. His first and most important contribution to the estate was the introduction of strict organic practices in the vineyards which, along with his immense winemaking skills, elevated this already historic domaine to new heights. It was in 2009 that he began to make wine under his own name from a scant 3.5 ha in the heart of Anjou and Savennieres. Knowing that the quality of his fruit was of most importance, he committed himself absolutely to the health of his vines, choosing to farm organically and spend the majority of his time in the vineyards. His devotion paid off quickly, for in just a few vintages, his name began to circulate among Loire growers, eventually to top restaurants in Paris, and finally overseas. The speed at which he has garnered so much praise speaks to the remarkable quality of his wines.

It is wines like these that make us remember why we love this business. Just when you think you’ve had the best a region has to offer, a new discovery comes along to rock your world. Boudignon is such a discovery, with wines that speak so clearly of their place of origin. It is in this writer’s humble opinion, that there is no greater dry Chenin Blanc being made in the world today. Period.

2019 Harvest Notes from Our Friends in France

2019 has been a rollercoaster for our some of our favorite producers in France, as Mother Nature has again thrown...
Read More

The Big Freeze in France April 2017 – Snapshots and Reflections

There has been nothing normal about the early part of the 2017 wine growing season in France.  Those who want...
Read More
View at Google Maps 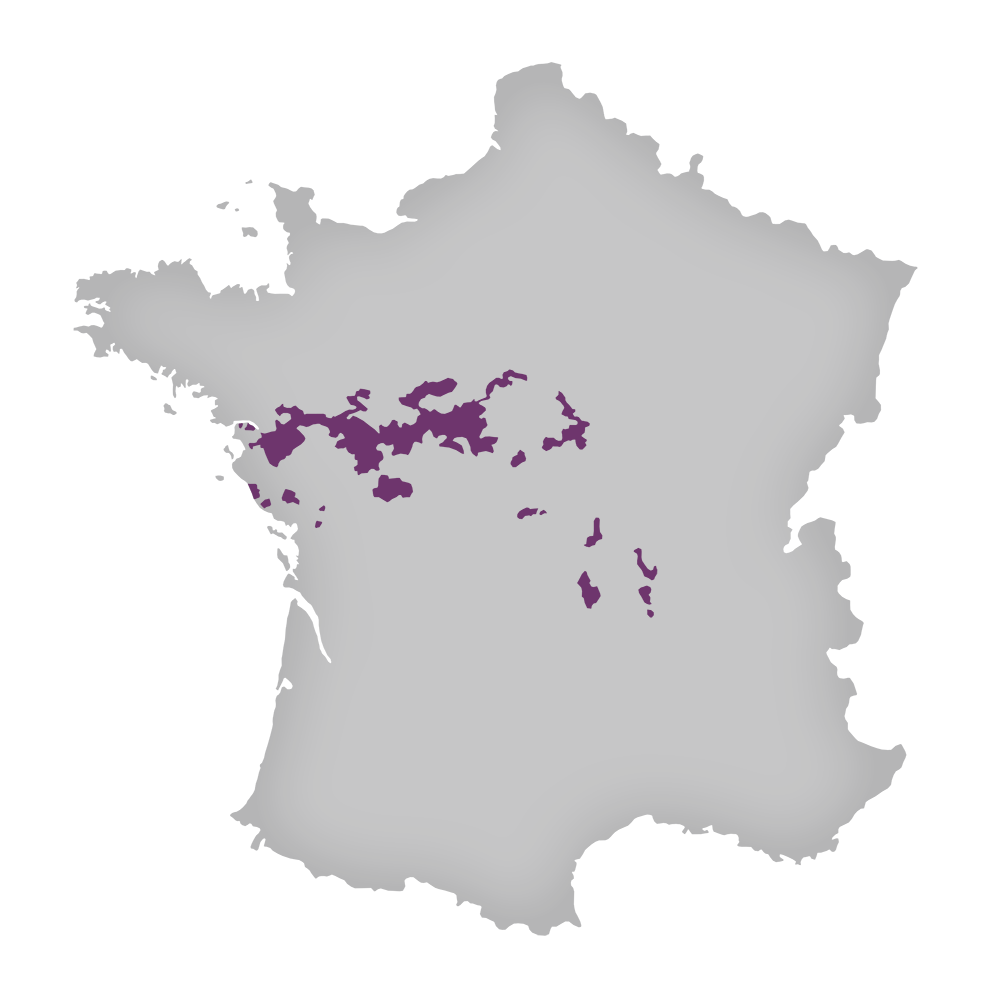