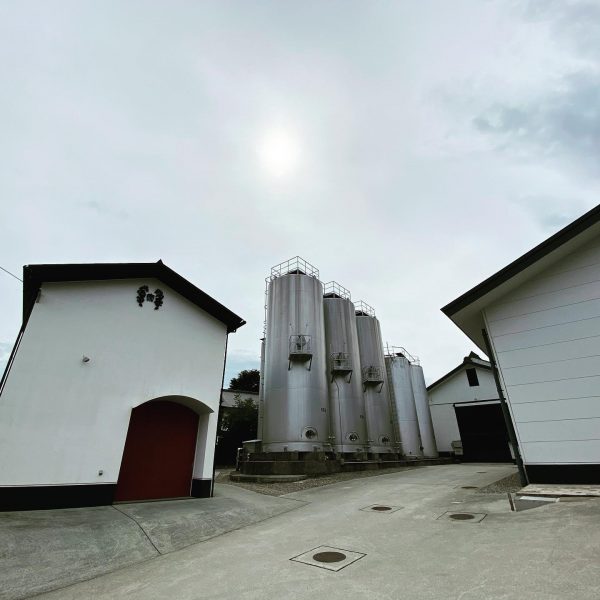 It is not too much of an overstatement to call Takagi Shuzo one of the most influential sake breweries in the world. In 1993 fifteenth generation owner Akitsuna Takagi took over the brewery at the age of 21 when he was still a student, learning the art of brewing on the job. This was at a time when few young brewers were entering the business, and Takagi set out to make a distinctive sake, one that fruit forward and vibrant as opposed to the light and dry style that was popular at the time. The resulting brand was Juyondai, literally “fourteenth generation” in honor of Takagi’s father calling attention to the long lineage of the family.

Juyondai made an immediate impact, impressing the sake world with its ripe and bold character, quickly becoming one of the most sought after sake in the world. Takagi-san’s example has inspired an entire generation of younger brewers to take over their small family businesses and develop their own unique house styles without following national trends. 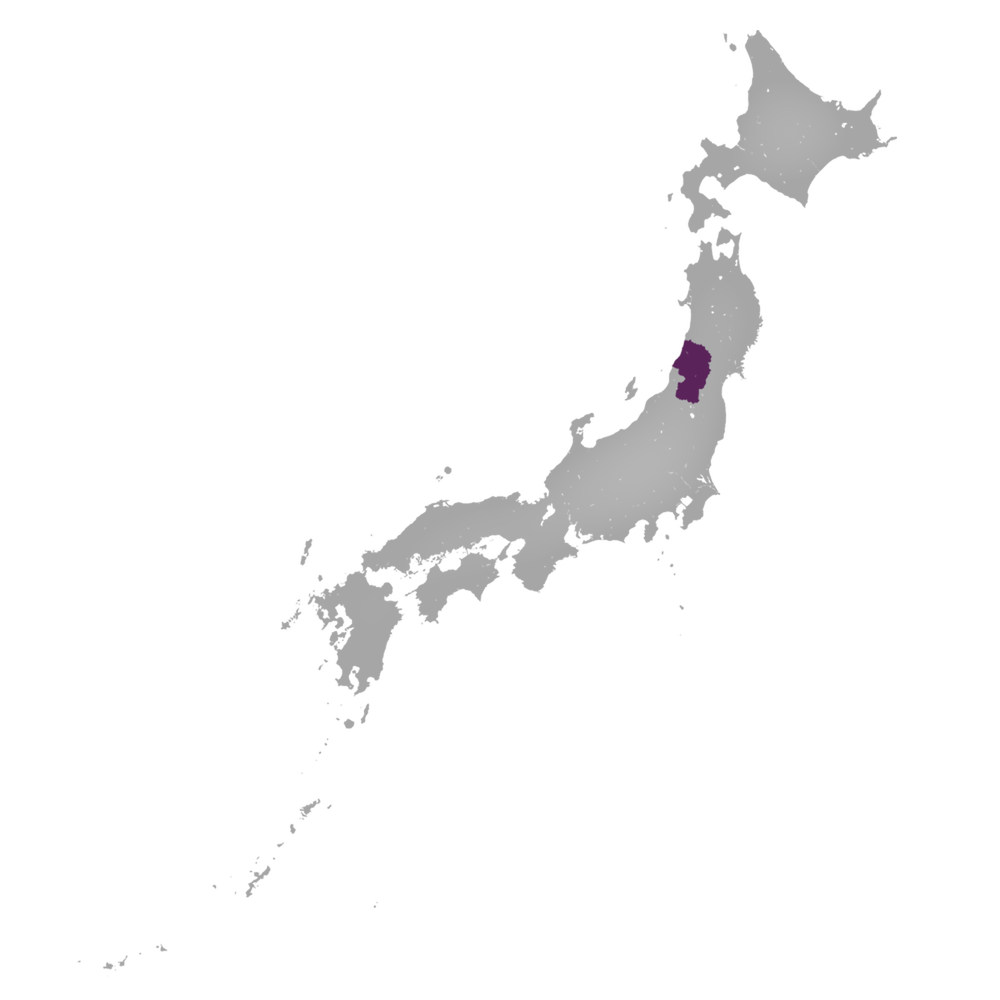