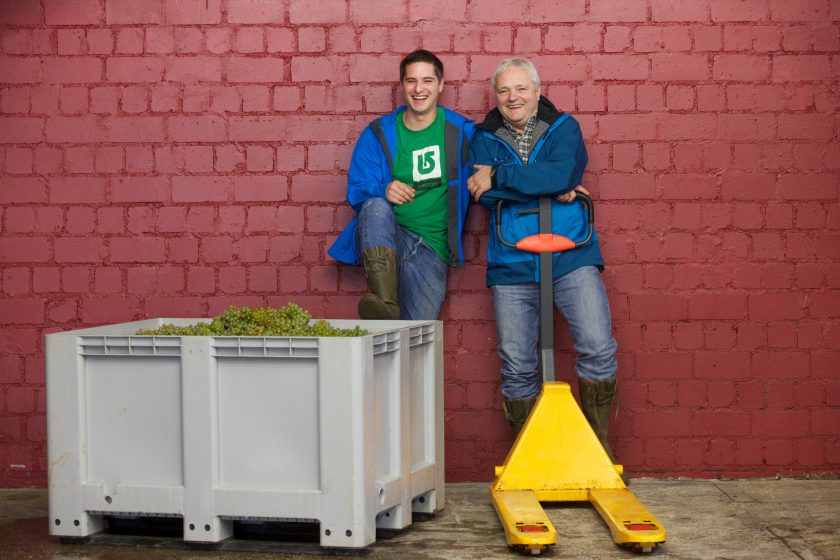 In a region most recently known for high-yielding, innocuous varieties like Sylvaner and Müller-Thurgau that have tainted the reputation of German wine as a whole, Walter Strub and his son Sebastian are crafting transparent, pure expressions of Riesling on slopes along the Rhine River in Nierstein. The Strub family has been making wine in Germany’s Rheinhessen region since 1710, Walter Strub is the 11th generation of his family to produce fine Riesling of international repute from the family vineyards.

In Nierstein, production of quality, vineyard-designated wines sits at less than 20%. The best vineyards in Nierstein, and arguably all of the Rheinhessen, lie on a steep south and southeast facing slope along the Rhine River called the Roter Hang (Red Slope), whose Rotliegenden soil produces some of the most terroir specific wines in all of Germany. Rotliegenden soils here are a composition of Permian red sandstone & slate, dating back some 280 million years. A unique set of Grand Cru vineyards here include the Oelberg, Orbel, and Pettenthal, along with a limestone rich vineyard called Brückchen located across the village from the steep red slope. The Strubs generally vinify fruit from the red slope dry, due to the pronounced minerality; while more often producing wines from the Paterberg and Brückchen in a fruity style due to the limestone soils and higher levels of acidity.

Sebastian Strub, fresh from graduating Geisenheim and an apprenticeship at Dönnhoff, has begun making his mark on the winery, bringing the wines into sleek focus. Sebastian has introduced a small filtration to control oxidation, eliminated süssreserve (balance, he believes, is best achieved through blending), and accelerated fermentations, preferring a faster, warmer ‘cleaning’ of the must. Additionally, Sebastian has placed more focus on the family’s vineyard work, including the use of straw coverings between rows to prevent erosion and aid in water retention – a technique he learned while working at Dönnhoff. 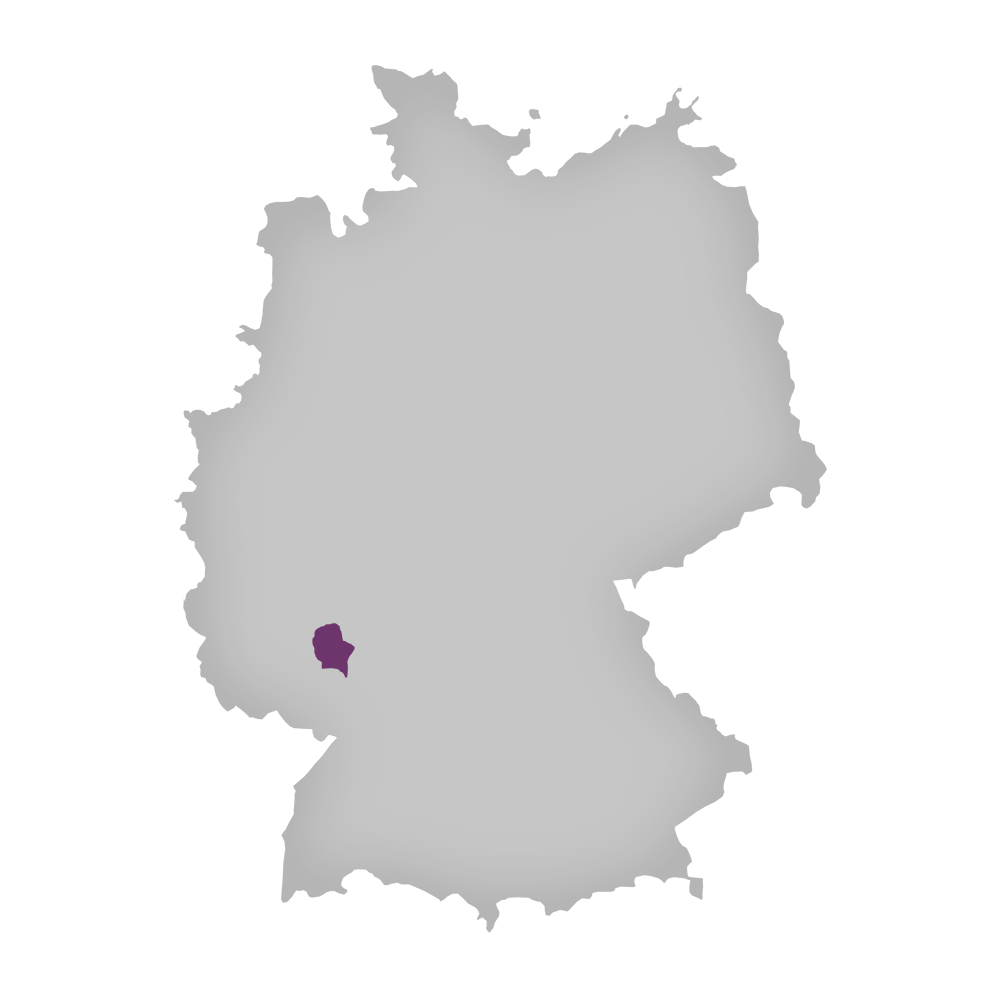