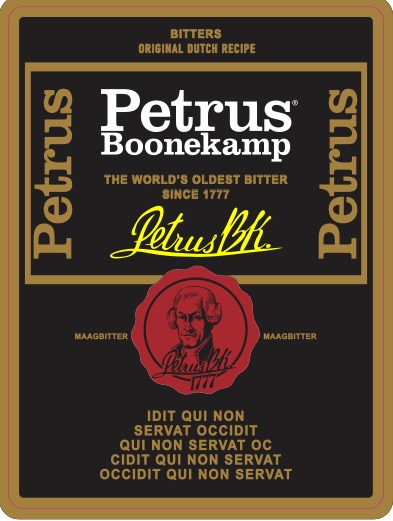 Petrus Boonekamp was a Dutch liqueur producer that created his eponymous bitter in Leidschendam in South Holland in 1777, taking advantage of the herbs and spices that flowed through the Netherlands at that time due to the work of the East India Trading Company. Arguably the oldest commercial spirit of its kind, the name Boonekamp is synonymous with the category of digestive bitter in much of West-Central Europe. Recently brought under the umbrella of Gruppo Caffo, Petrus Boonekamp is made with the same historic—and secret—recipe as it was centuries ago. 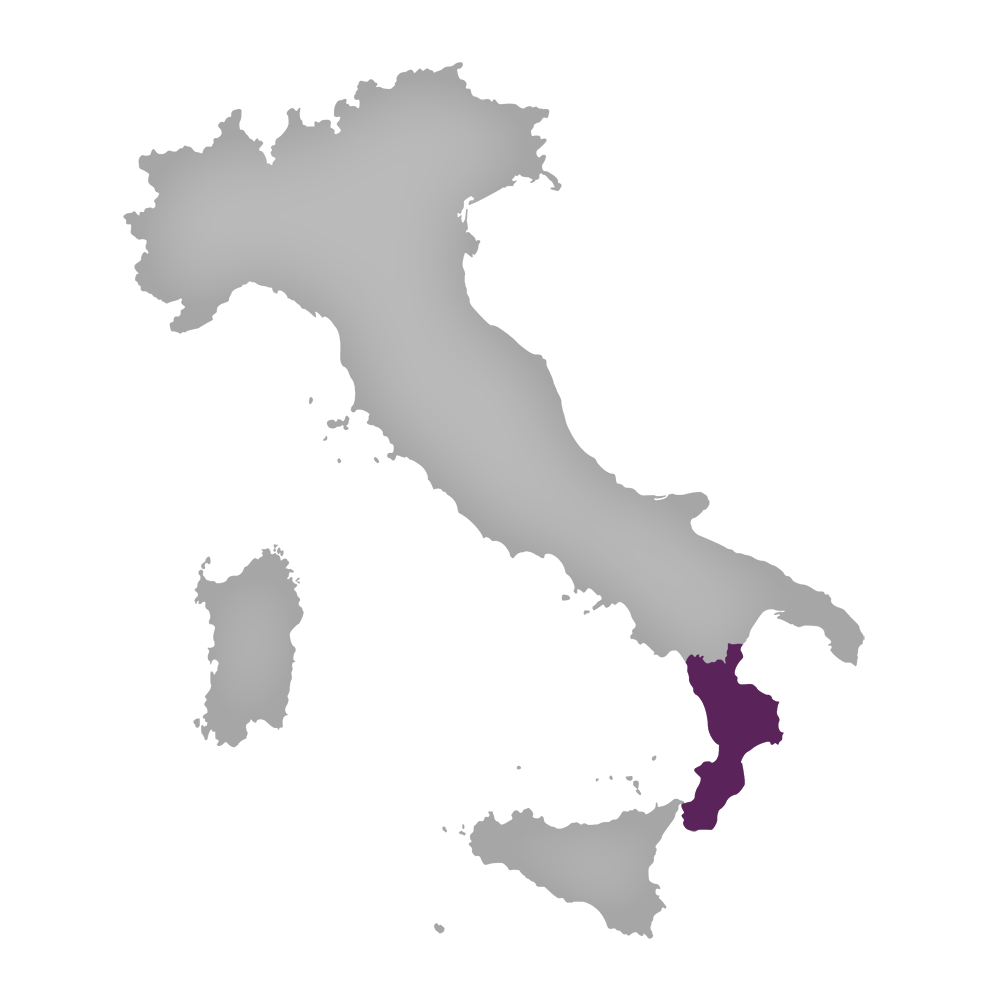