Due to its location amidst a forest of cork oak trees, the Herdade do Mouchao estate was originally established for the production and exportation of cork by Thomas William Reynolds in 1824. The estate also produced honey, olive oil, wool, and wine. Following the arrival of Alicante Bouschet from France near the end of the 19th century, wine became an increasingly significant portion of their production. By 1901 their plantings had increased to around 100 hectares, and new buildings — which are still in use today — were constructed for wine production.

In addition to Alicante Bouschet, the estate grows Touriga Franca, Touriga Nacional, Syrah, Trincadeira, Aragonêz, and Castelâo. There are a variety of soil types throughout their expansive holdings, but most of their vines are planted on well-drained alluvial soils or Mediterranean red loam, much of which sits atop a layer of chalk. Vinification takes place in open stone troughs known as lagares, and fermentations are typically whole cluster. 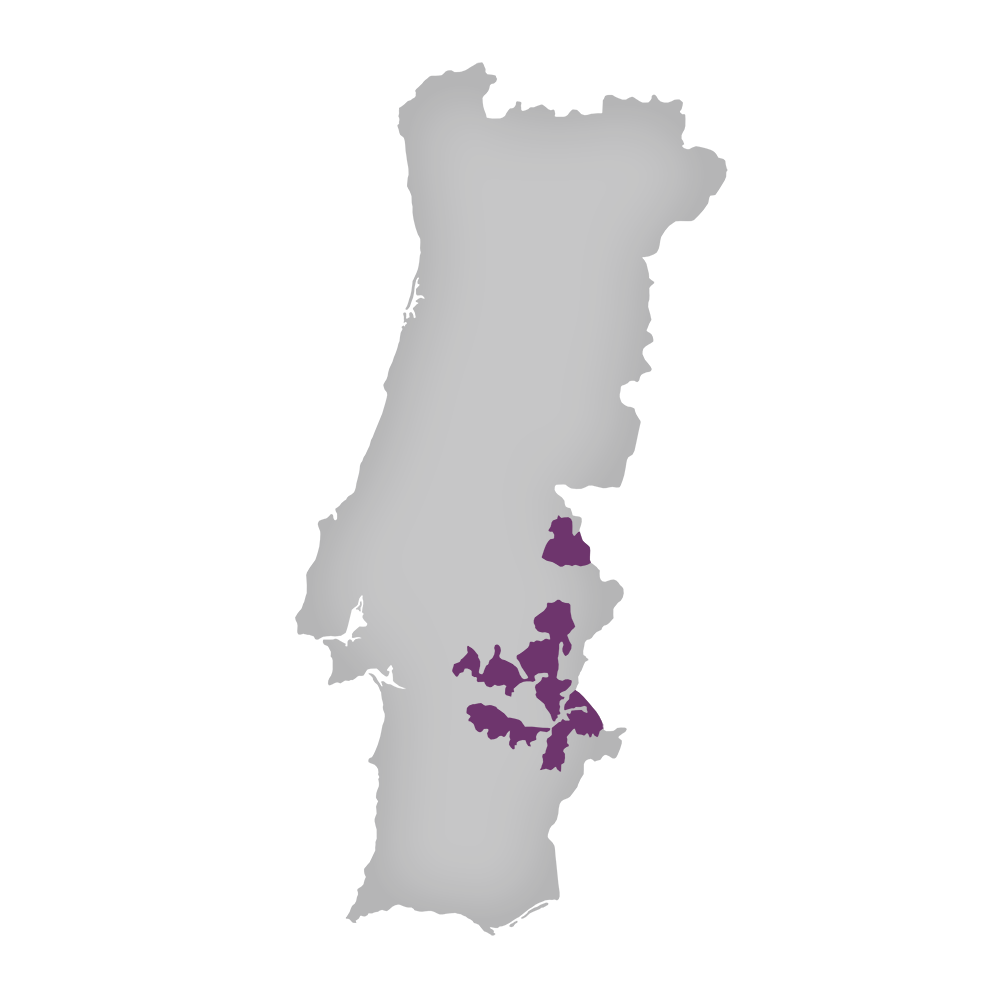