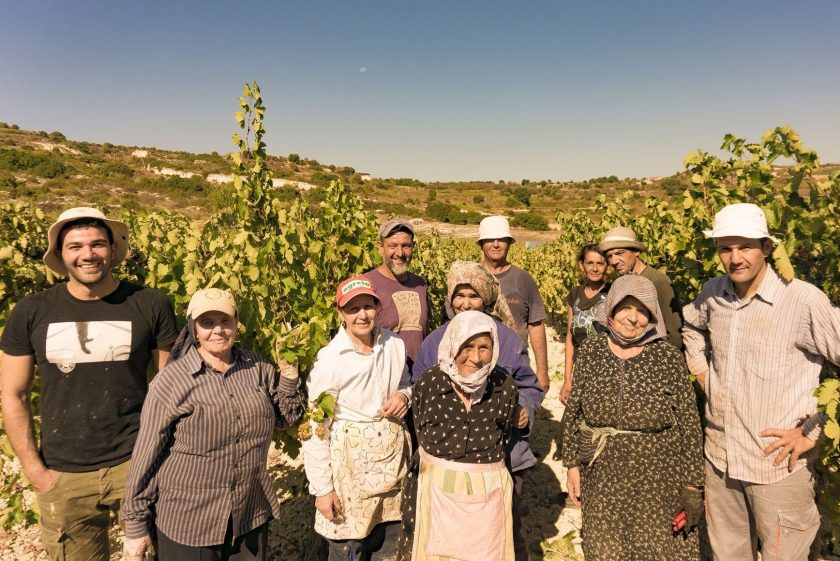 Makarounas Winery is a family winery located on the village of Letymbou, Cyprus. Letymbou is in the area of “Paphos vine-villages”, as they are called by the locals, exactly because the region is associated with a long tradition in vine growing. Theodoros Makarounas started the winery in 2016, after completing his studies in Oenology and Viticulture at UC Davis. He strongly embraced the belief that good wine is made in the vineyard; thus, particular attention is paid to the notion of terroir. Makarounas Winery has the privilege of being the only winery in Cyprus that produces wine solely from their privately-owned vineyards. The family has a long tradition of farming and viticulture, they provide fruit to a considerable number of wineries in Cyprus. The fact that the quality of the fruit is completely under the control of the family, allows for the production of terroir driven wines of high distinctiveness and personality. The winery produces wines mainly from the indigenous grape varieties of Cyprus and organic viticulture.