The Karydas family grow Xinomavro on a tiny holding just south of the town of Naoussa in the center of the appellation in Macedonia. The soil is light clay and sand over a limestone base, and the winery produces about 1,000 cases of the Naoussa a year. This is an old school, traditional Xinomavro; no new wood, very little intervention. Ted Diamantis compares this wine to an old school Barbaresco; the grape variety is often compared to Nebbiolo for its aromatic similarities.

The Estate is 2.5 km outside Naoussa in the Ano Gastra area at an altitude of 205 metres. It has an area of 2.6 hectares on a slight incline with good drainage and a sandy clay soil containing calcium, which contributes to the quality of the raw material and the wines produced.

The vineyard, where cultivation of the Naoussa Xinomavro is dominant, was established in 1980 and the yield ranges between 750 and 800 kg per hectare.

Wine production began in 1994, when the winery was established on the Estate.

The harvest takes place with great care and hard work toward the end of September in three consecutive stages to ensure the best possible grape quality.

Following the wine-making process, the wine is left to mature for 18-20 months in French oak barrels, where the exuberant character of this wine softens and achieves balance.

After it is removed from the barrels and bottled, the wine is left to age reductively for another four to five months.

{Featured image: The breathtaking valley of Ghymno in the Nemea appellation} A week and a half before the mast in...
Read More 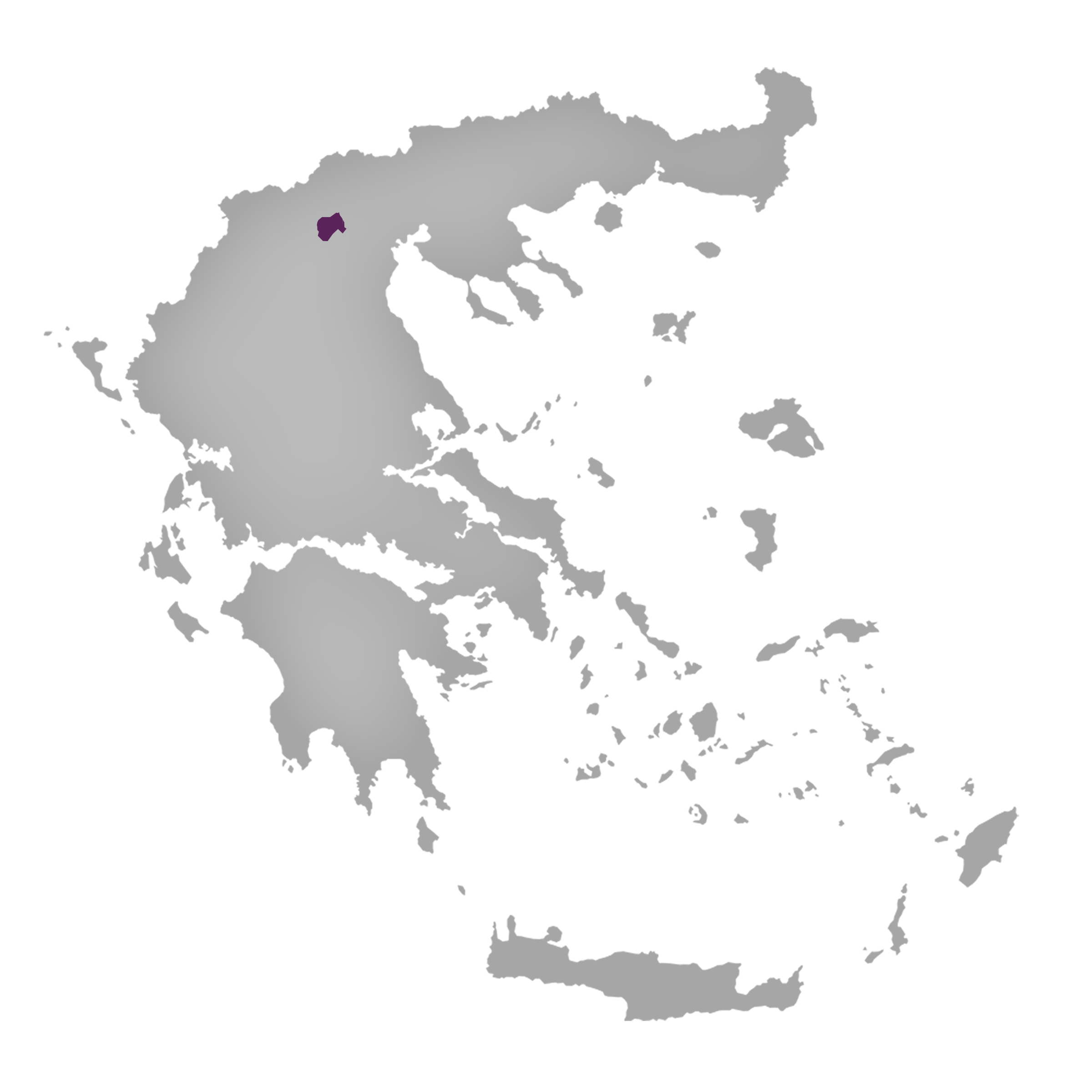