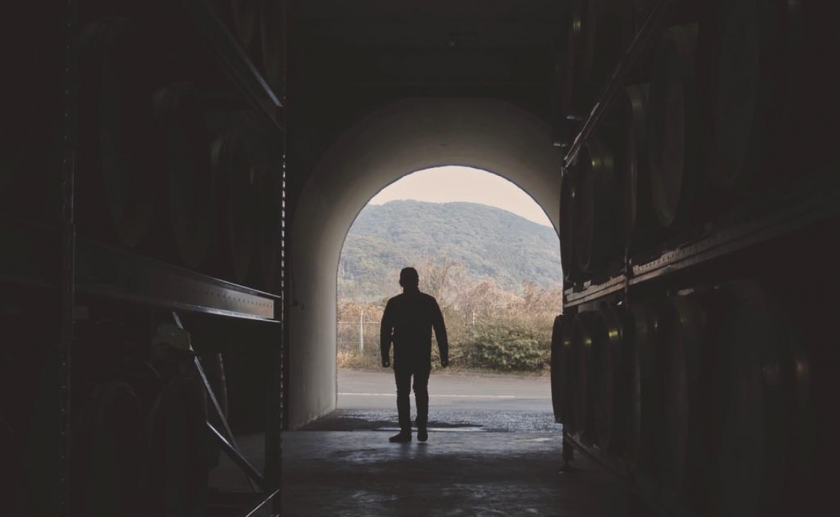 As part of a growing wave of contemporary producers, Kanosuke Distillery is defining Japanese whisky in real time. It’s not often a whisky distiller’s new make is impressive enough to garner the hype and adulation Kanosuke has received, but the distillery has quickly established itself as a major global player with its “newborn” expressions. The highly anticipated release of Kanosuke’s first fully matured single malt in 2021 proved the whisky to be well worth the wait, instantly garnering top accolades and unassumingly demanding the attention of the global whisky community.