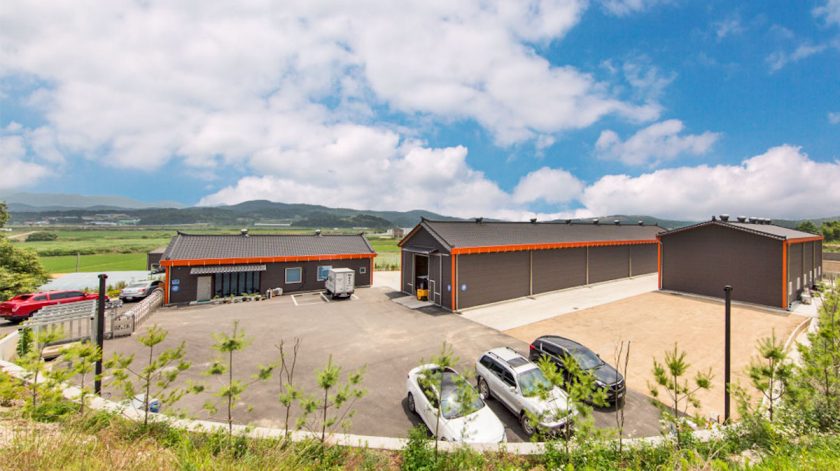 Since 2004, Hwanggeum Bori has relentlessly pursued making premium barley soju.  They have earned recognition for the quality of their soju and for supporting local farmers.  Even though rice is a staple of the Korean diet, during past times of hardship in Korean history, the supply of rice was strictly controlled.  Especially in rural areas, if grain and kimchi supplies were depleted during the winter, there might be a famine stretching through the spring until the summer barley harvest.  We called it bori gogae, or barley pass; thus barley has historically been associated with famine. However, as the economy improved, barley lost its importance and the demand decreased significantly.  Hwanggeum Bori decided to take on the surplus of quality barley to create premium soju. Barley soju is not common in Korea yet this producer made assiduous effort to make an outstanding product. 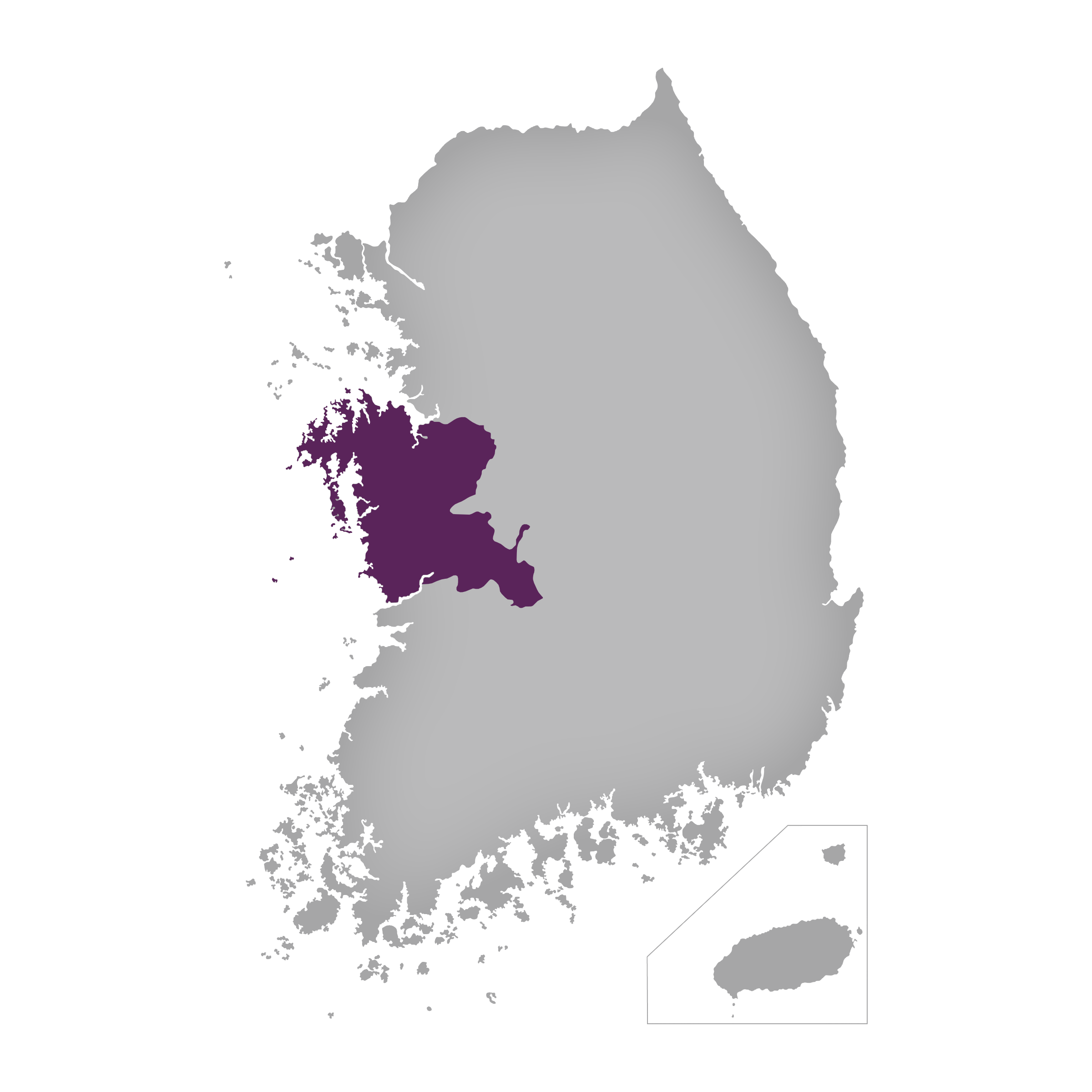