Ferro China is a sub-category of amari that contains iron ammonium citrate (ferro) and cinchona bark (china) and is characterized in flavor by a distinctive metallic bitterness. Created in the late 1800s, Ferro China was traditionally used in Italy as a digestive tonic and medicinal supplement for anemia.

Felice Bisleri was an inventor and chemist. He established the Felice Bisleri & Co. chemical laboratory in Milan and developed Ferro-China Bisleri, which was patented in 1881. Subsequent brands emerged, led commercially by Ferro-China Baliva, produced in Rome. Popularity of the overall category declined in the 1970s, and Bisleri was acquired by Diageo and then discontinued in 2015; for a time, Baliva was the only Ferro China in production. Gruppo Caffo’s recent acquisition of Ferro-China Bisleri, however, marks the return of the original and beloved Milanese Ferro China! 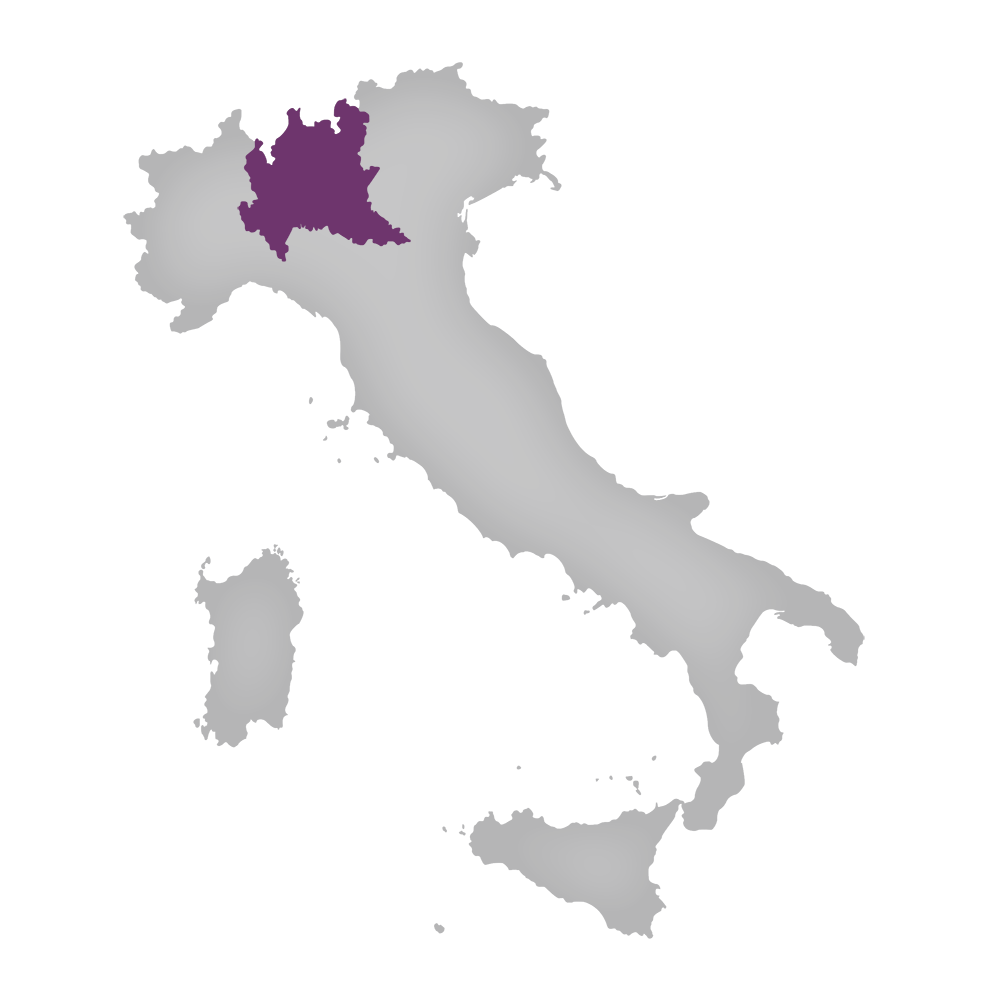