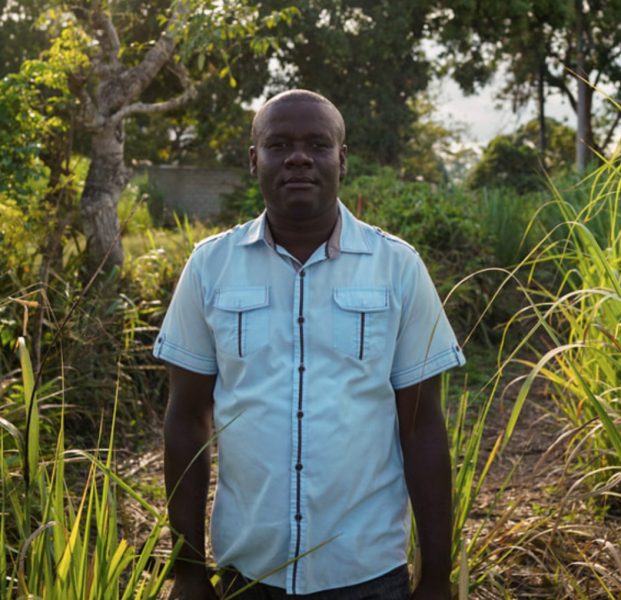 Patrick St. Surin lives in Carrefour Des Pères, a small commune about a thirty-minute drive outside of Cap-Haïtien. Here the plateau that forms much of the middle of the island gives way to plains that reach the Caribbean Sea to the north. He farms just over ten hectares of sugarcane and has been distilling since 2012.

The fields surrounding the distillery are composed of local cane varieties, grown by Patrick, such as Medialande, Pete Coca, and Zariete. In addition, a few hectares are farmed by neighbors who allow him to harvest the cane in exchange for allowing their cattle and goats to graze freely around the property. Once the cane is harvested (the months considered to produce the highest quality sugarcane are February–March and July–August) it is carted back to the distillery by donkey and immediately crushed. ​

The juice is then poured manually into large open-top fermenters called pièces where a small addition of sugarcane syrup is added in the local method. Fermentations occur naturally, usually taking 10–15 days to complete. From here, the fermented cane juice is loaded into a small pot still and is distilled twice, rested, and then bottled by hand at full proof. The result is a pure expression of the sugarcane and its terroir.