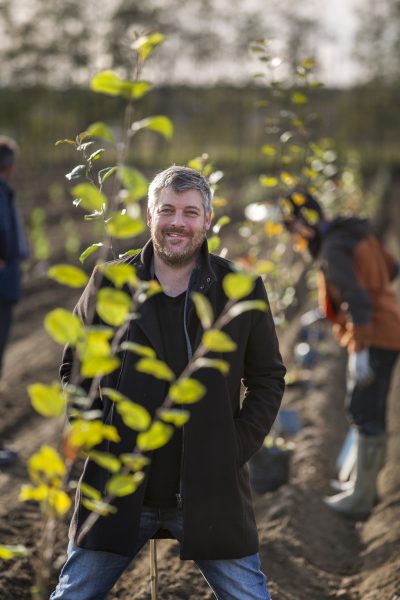 Brännland Cider in Umeå in northern Sweden released its first vintage of ice cider with the vision of creating one of the world’s finest ice ciders using Swedish apples and the cold climate of northern Sweden. Since then, the company has gone on to win numerous awards in Europe and is now served in Michelin restaurants all over Europe. In 2015 Brännland Cider introduced the petillant demi-sec cider, Pernilla Perle, in effort to showcase a cider with that could show the same sophistication and class as similar grape wines. Together with Markus Lundén of Georg Breuer who acts as consulting winemaker, Brännland Cider constantly strives to raise the quality of craftsmanship with the goal of becoming one of the world’s top cider domaines. Brännland ciders use no additives in accordance to the rules of production of ice cider set in Canada. 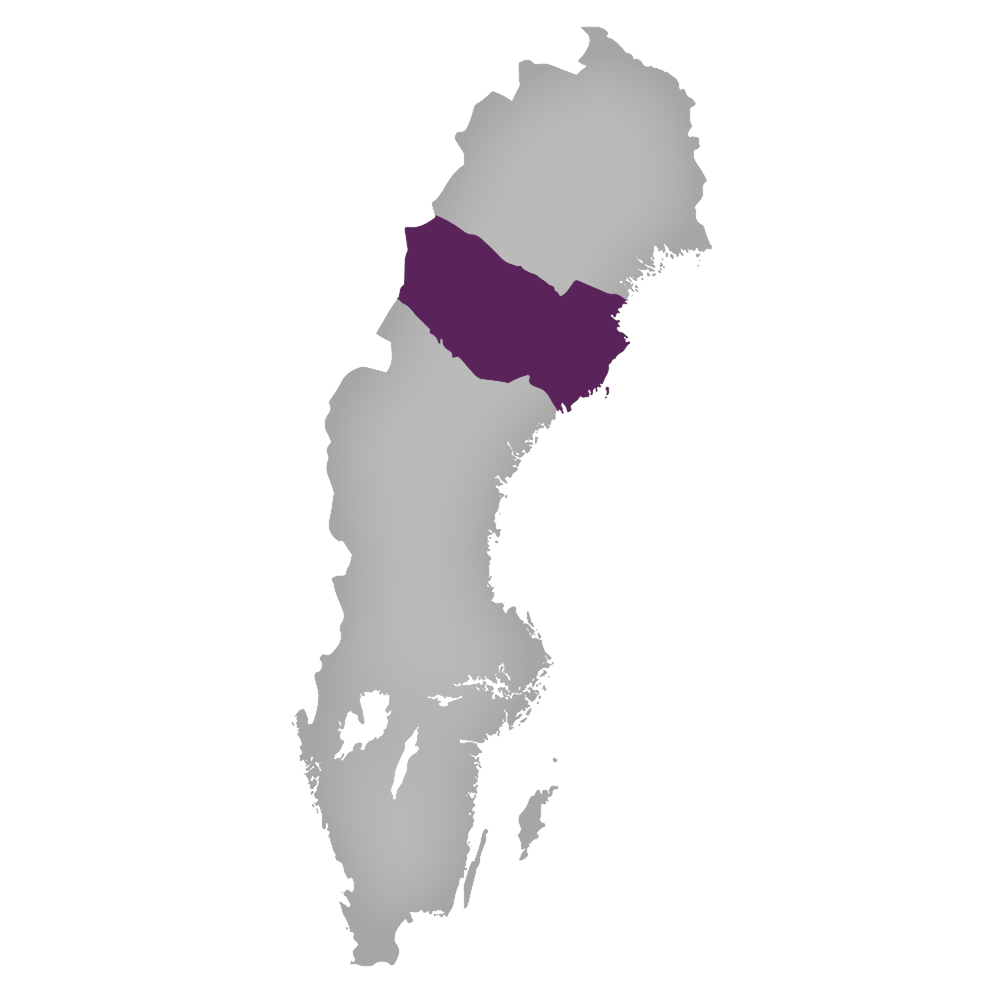