Finished in re-charred, ex-red wine casks, the flavors in this whisky range from fruity to spicy with a rich, toffee-like nose and a silky-rich texture. 46% ABV. 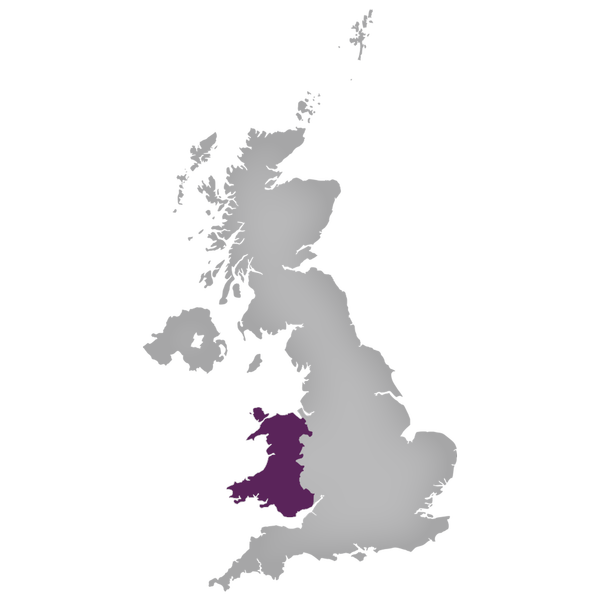