Score:
93
Date:
2021-02-23
Review:
The 2017 Valpolicella Classico Superiore Ripasso is dark and rich in the glass, displaying crushed cherries contrasted but also complemented by sour citrus with hints of dark chocolate and clove. It’s soft and deeply textural, delivering masses of ripe red and black fruits that coat the entire palate, cleansed by brisk acids that leave nuances of sweet spice, licorice and bitter herbs toward the close. For all of its opulence and structure, this is remarkably fresh through the finale, not quite revealing all of its charms today. Coming from someone who is not often fully convinced by the Ripasso category, this is some pretty serious juice.
View at Google Maps 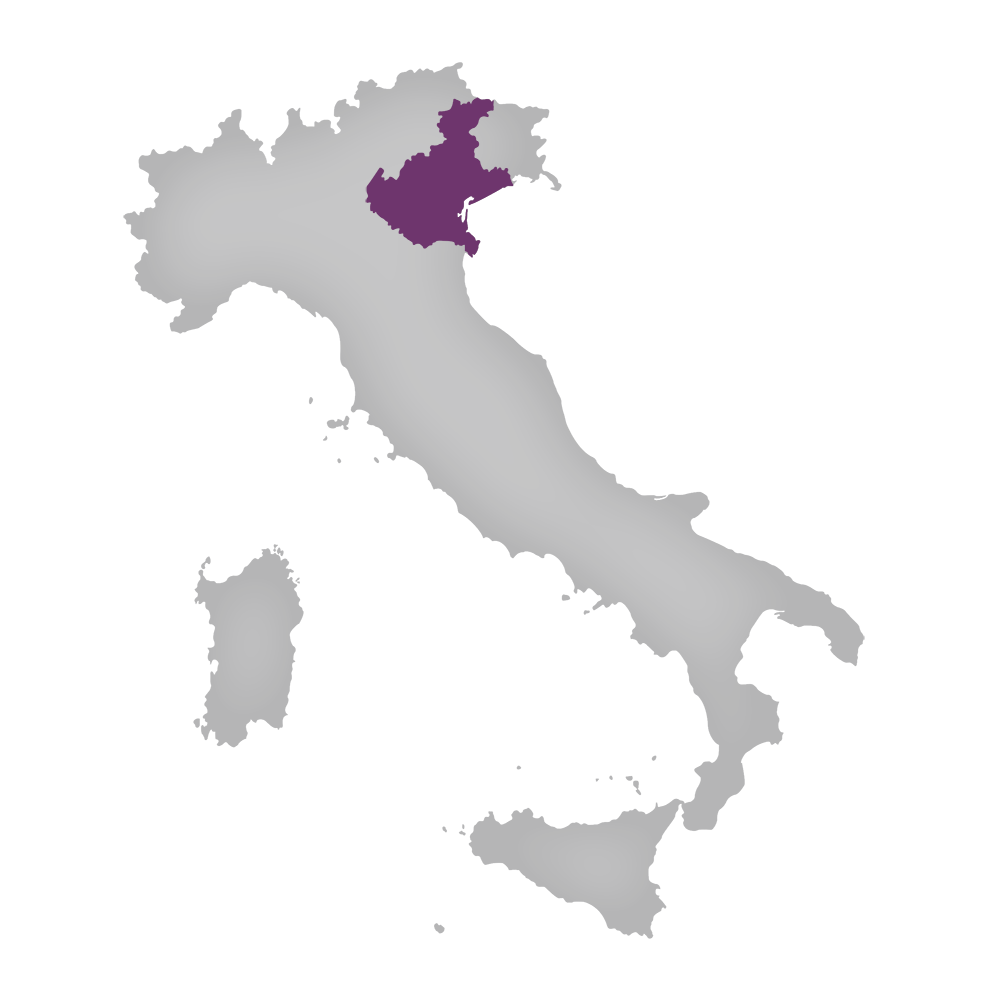