Produced from the oldest vines in the vineyard (planted in 1985), which is an anomaly for the region. The grapes are harvested two weeks later than their regular Sylvaner bottling. 50% of the must ferments in large acacia casks and 50% in steel on the lees until the March following harvest.  165 cases produced. 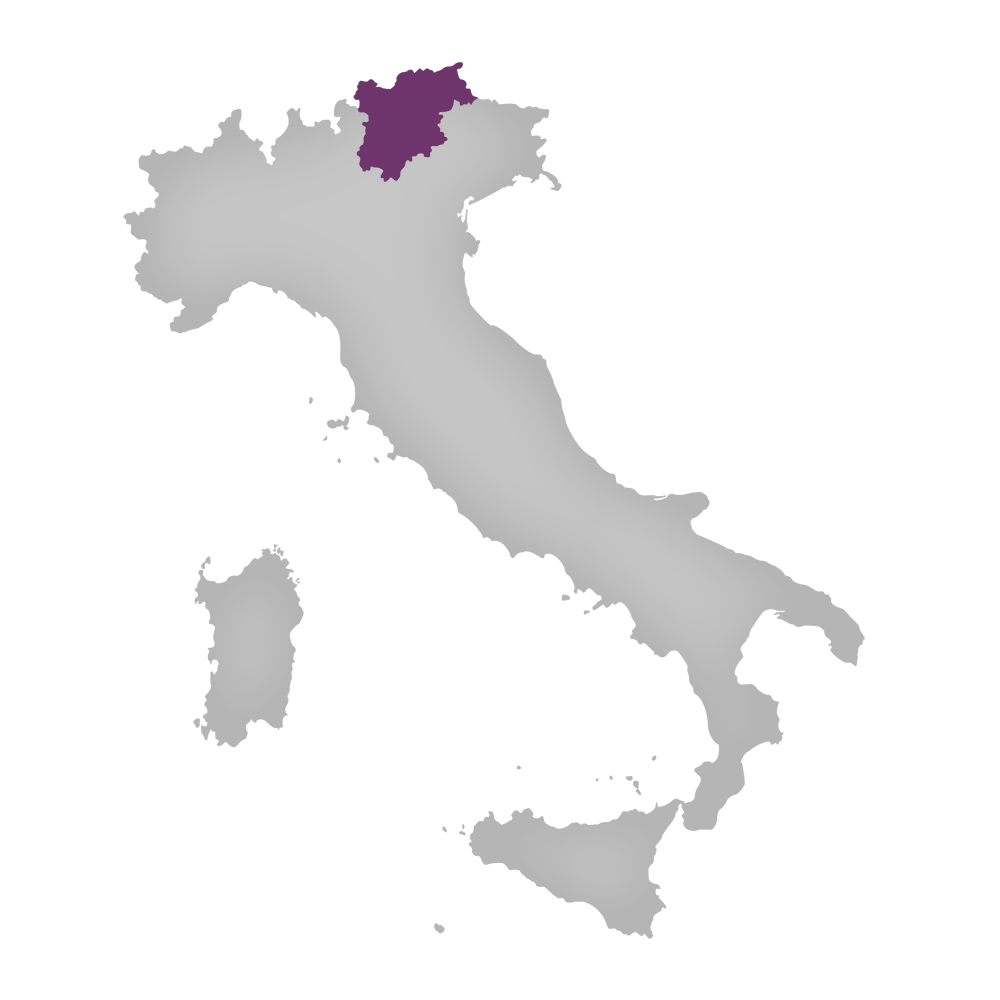