With production that started in 2016, Akkeshi Distillery is located on Japan’s northernmost island, Hokkaido, and is further east than any other distillery in the country. The town of Akkeshi has a cool, moist climate with frequent rolling sea fog coming off the marshes of the Bekan-Beushi wetlands, blanketing the town. Fog and marshes like these are indispensable to the production of whisky with similar characteristics to Islay malts. The goal of Akkeshi Distillery is to blend traditional Scottish methods with the unique elements of this environment to create whisky with aromas and flavors unlike any other. 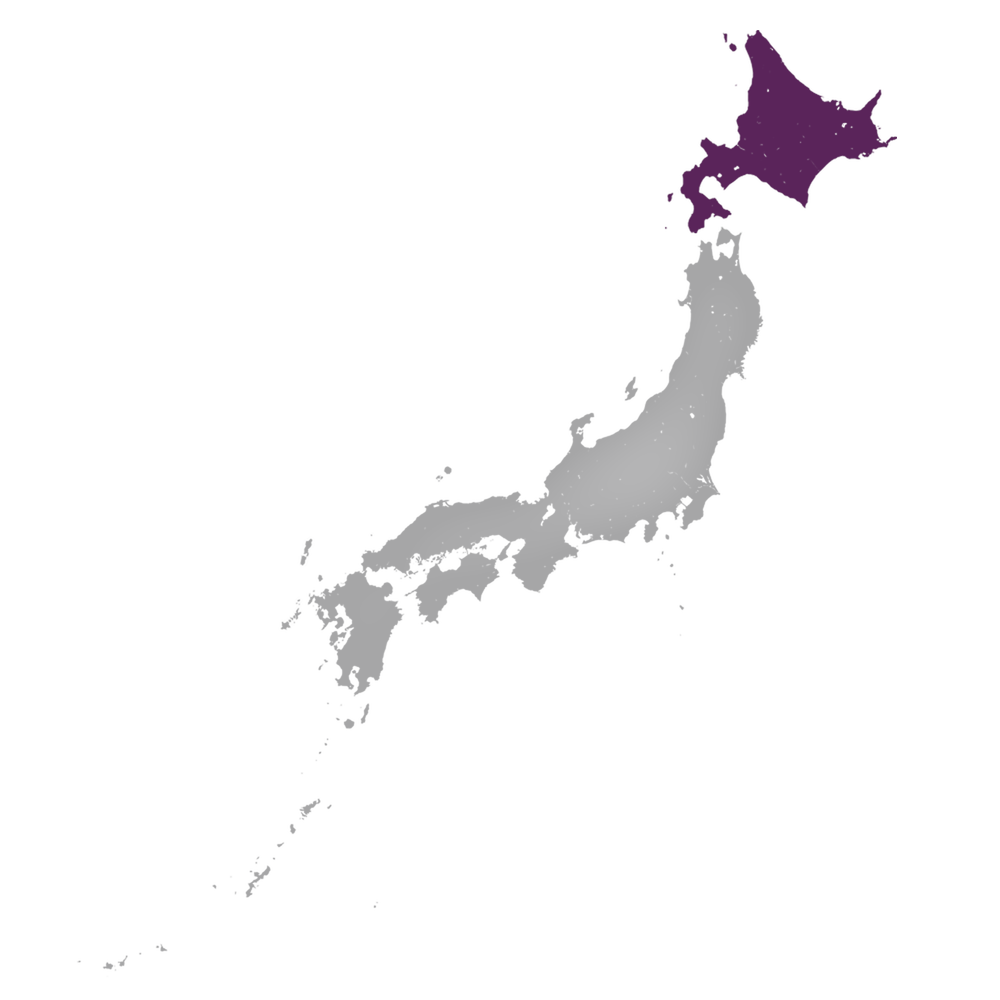