Beer brewing has been an integral part of the town of Mechelen, Belgium since the 15th century, when the local beguinage ran an important hospital where Het Anker’s modern brewery now stands. The Van Breedam family purchased the brewery in 1872, making modernizations such as adding a steam boiler, and in 1990, Charles Leclef, fifth generation of the Van Breedam family, took over the brewery, making further improvements that have continued to reinforce Het Anker’s role as a respected name in traditional Belgian brewing. In 2010, the 17th century family farm in Blaasveld was turned into a whisky distillery that uses these exceptional beers as the starting point for refined, Belgian whisky.

This single malt whisky is distilled from the mash of Het Anker’s Gouden Carolus Tripel Beer. Double-distilled in Forsyth copper pot stills, the Gouden Carolus is aged in first-fill bourbon casks followed by ‘Anker’ casks that have been reworked to the distillery’s specifications. The resulting whisky is delicate and fruity, with lingering notes of vanilla and crème brûlée. 46% ABV. 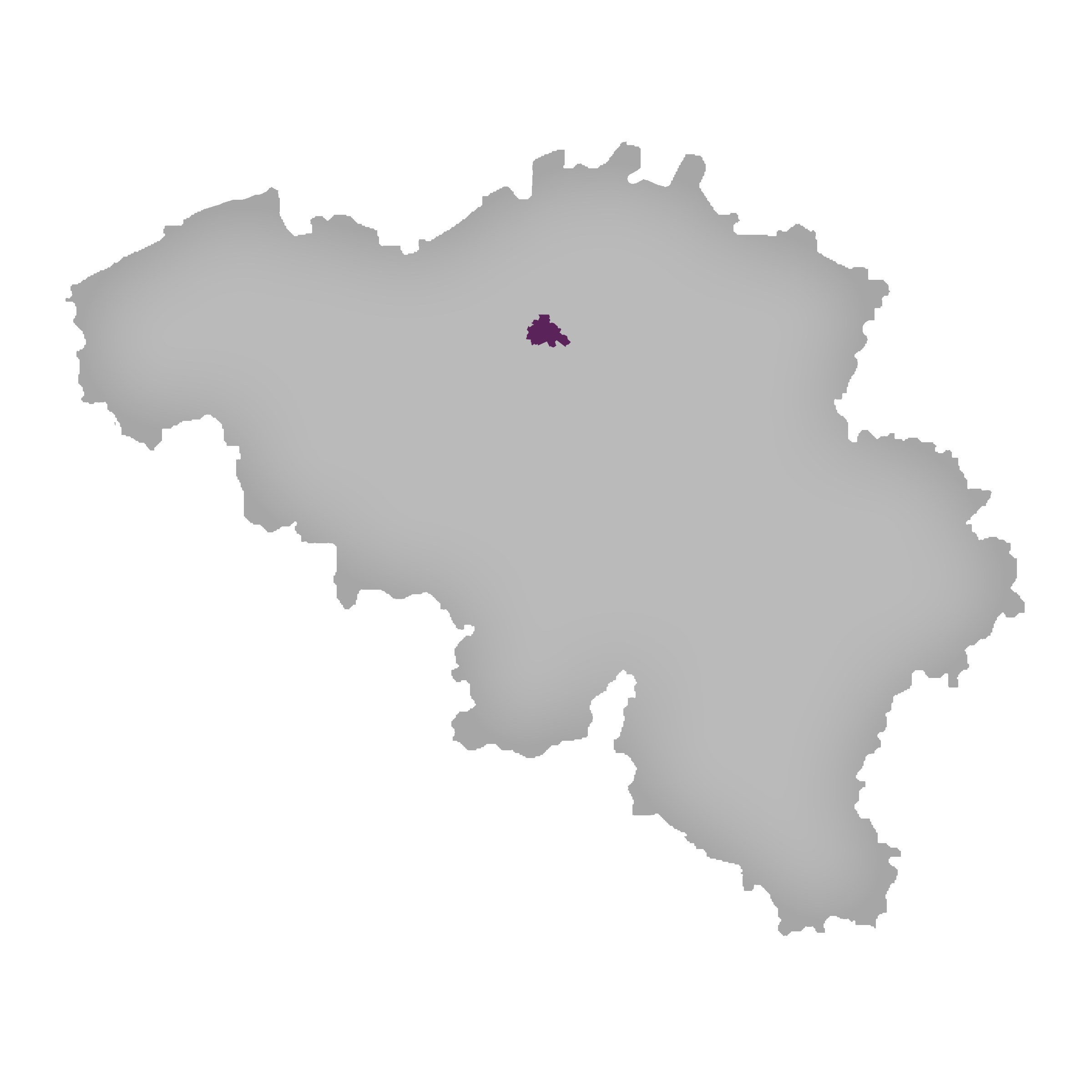