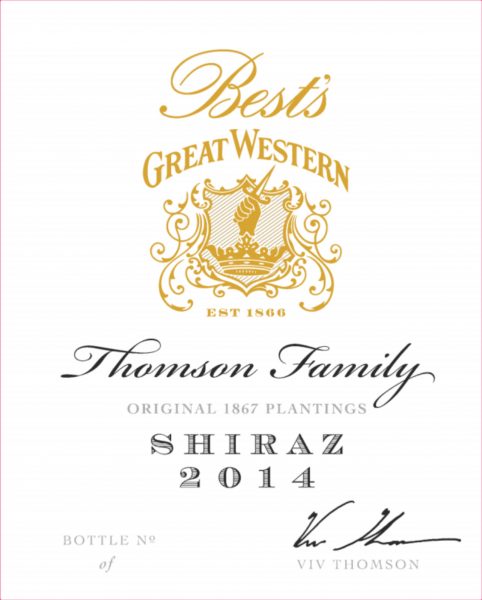 The Thomson Family Shiraz is produced from Henry Best’s original 1867 Shiraz plantings, and only available in exceptional years, on average about six times a decade. The vines are cropped at less than two tonnes per acre (four tonnes per hectare) and are then meticulously hand-harvested, selected and sorted. Thomson Family Shiraz was first made in 1993, one hundred years after the Thomson family settled in the area. It is produced predominantly from the fifteen rows of vines planted by Henry Best, recorded as “Hermitage” by Henry in his daily journal. Today the clone is referred to by the CSIRO as the Concongella clone or the Best’s Old Block clone and it is the mother clone of all subsequent shiraz plantings at Best’s Great Western.

Thomson Family Shiraz is hand harvested, hand plunged and fermented in small open fermenters and the wine is only produced in years when the quality is second to none. The Langton’s Classification is “Outstanding”. 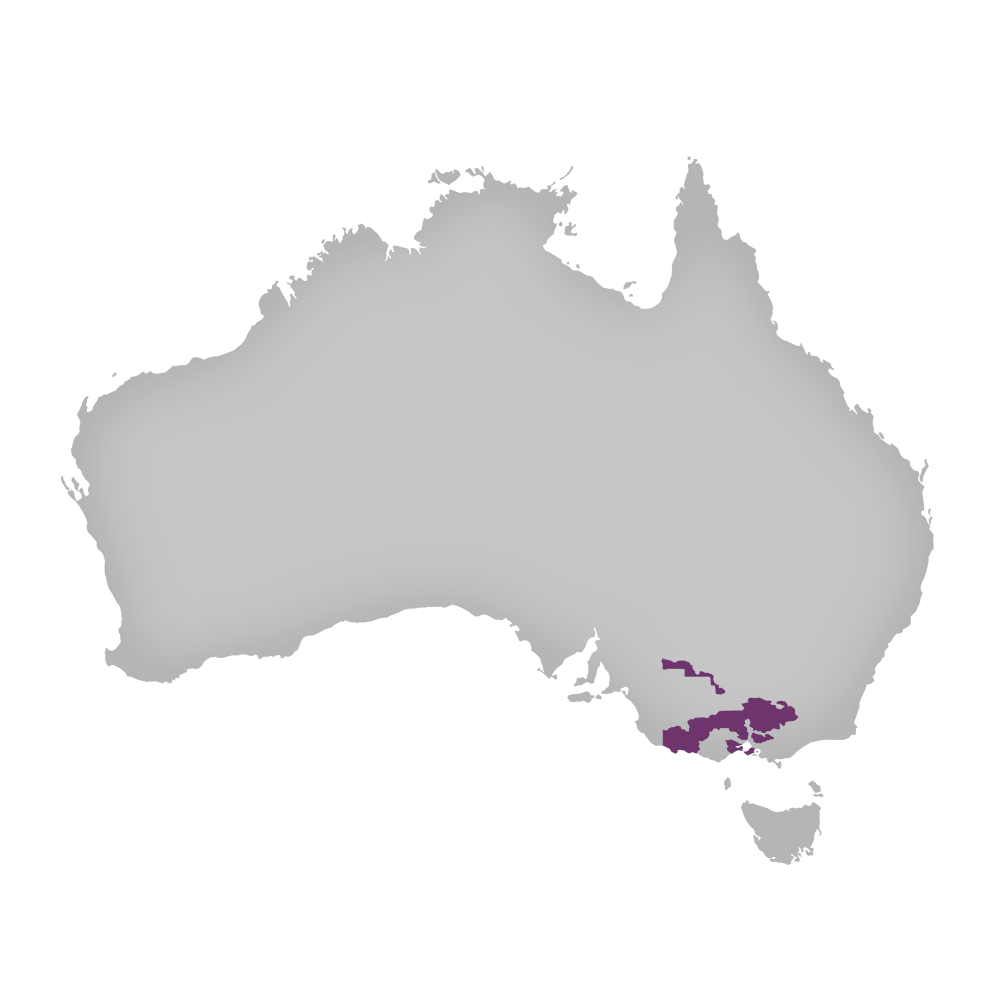