Part of Letherbee’s annual release of limited-run gins, this year’s “Vernal” Gin features a botanical focus on horseradish which, in ancient medicine, was used as a stimulant for clearing the respiratory and digestive systems. The Letherbee team processed several hundred pounds of this fresh, tough, and mangled root vegetable by hand to make this batch. Packed with fresh, wasabi-like heat from the moment you twist the cap, this savory gin might not be the perfect fit for all classic cocktails but will tickle the palate when coupled with onion or olive in Gibson and Dirty Martinis and will set a Bloody Mary (or “Red Snapper”) ablaze with new sensation.

The full list of botanicals for this limited-release gin includes Juniper, Horseradish, Coriander, Licorice, Fennel, Angelica, Cubeb, Lemon Peel, Orange Peel, Cinnamon, & Almond. Savory, oily, spicy, and as vegetal as it gets this gin is halfway along the road to tasting like a Bloody Mary all on its own. Freshly grated horseradish dominates the nose and palate of fresh & fermented radish, stewed turnips, and mustard seed. Non-chill filtered and 48% ABV 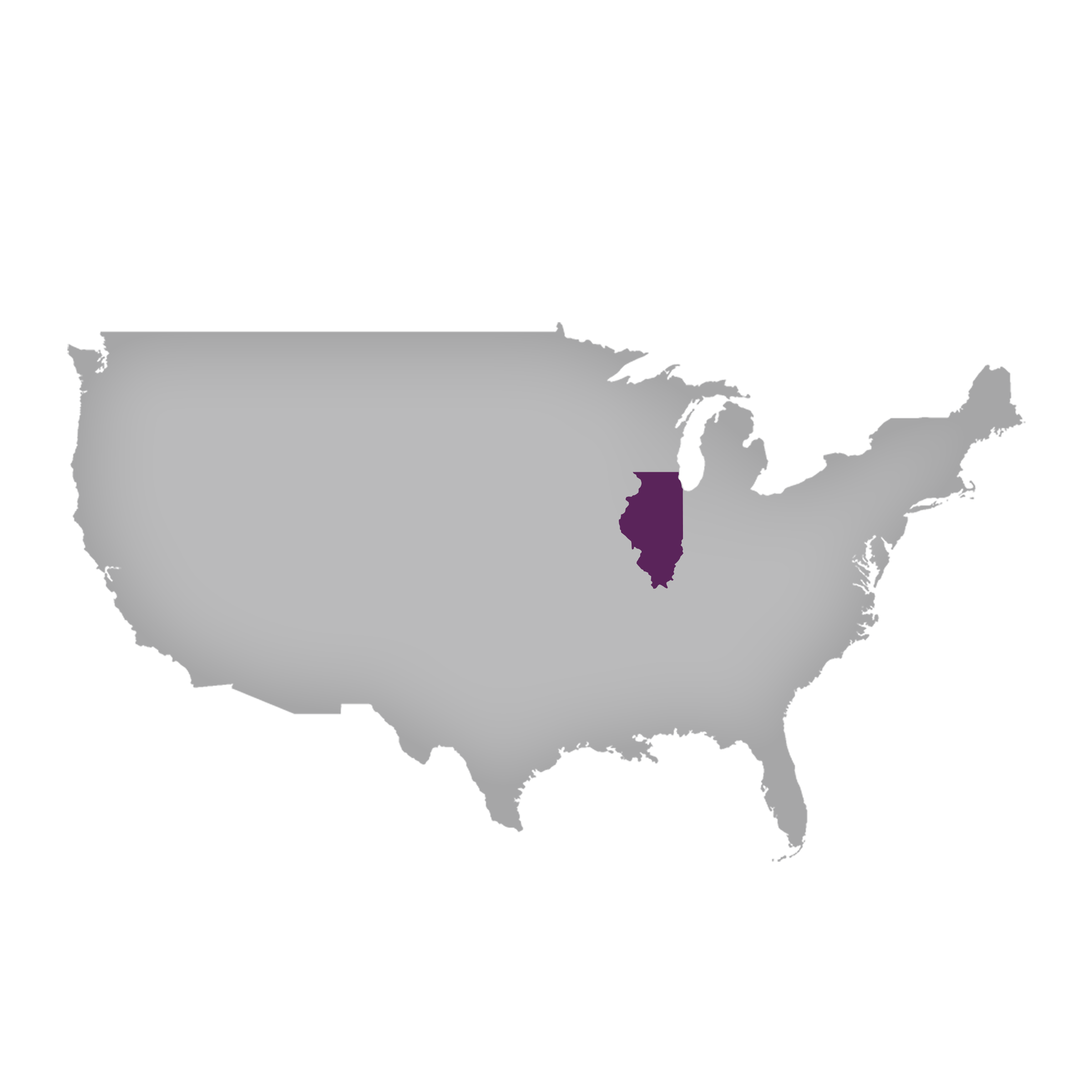