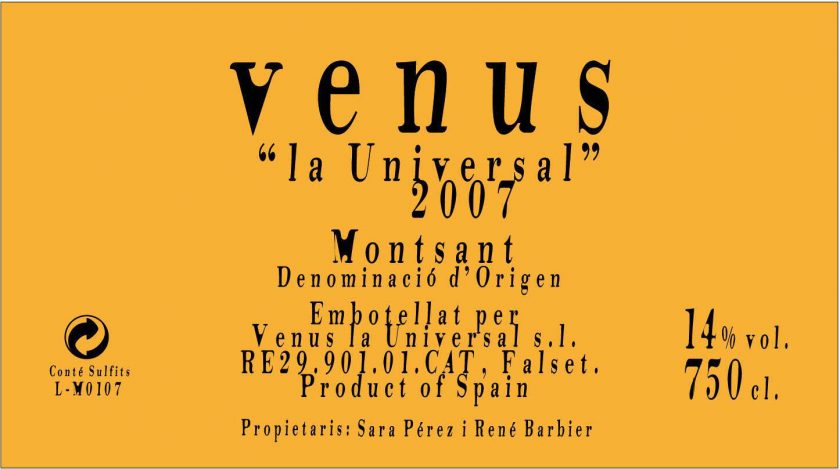 “An attempt to interpret femininity and the Earth through a bottle of wine”—Sara Pérez and René Barbier. A blend of mostly old-vine Carinyena with some Garnatxa and Syrah aged in various formats of old wood.

2016
parker
Score
94
Date
2019-08-30
"The tight and sharp 2016 Venus la Universal is very representative of the vintage, with citrus freshness. I can see some similarities with 2013 here, an austere red blend that is going to have a long life in bottle. This is about 60% Cariñena and 40% Garnacha (which contributed to the blend in 2016 and 2017 but not in 2018), including some Garnacha from granite soils, when the grapes for this blend normally come from limestone. So, the granite might have contributed to the electric sensation on the palate. This fermented in large oak foudres (4,500 liters) and aged in slightly smaller ones (2,500 liters). They abandoned the barriques in 2008/2009, and the wine really changed. 15,000 bottles produced."
2016
vinous media
Score
93
Date
2021-03-01
"Dark violet. A highly perfumed, mineral-accented bouquet evokes ripe cherry, boysenberry and licorice, along with a floral overtone and a hint of smokiness. Sappy and expansive on the palate, offering appealingly sweet red and blue fruit and floral pastille flavors and a hint of exotic spices. The impressively long, floral-tinged finish is framed by fine-grained tannins that fold smoothly into the wine's energetic fruit." 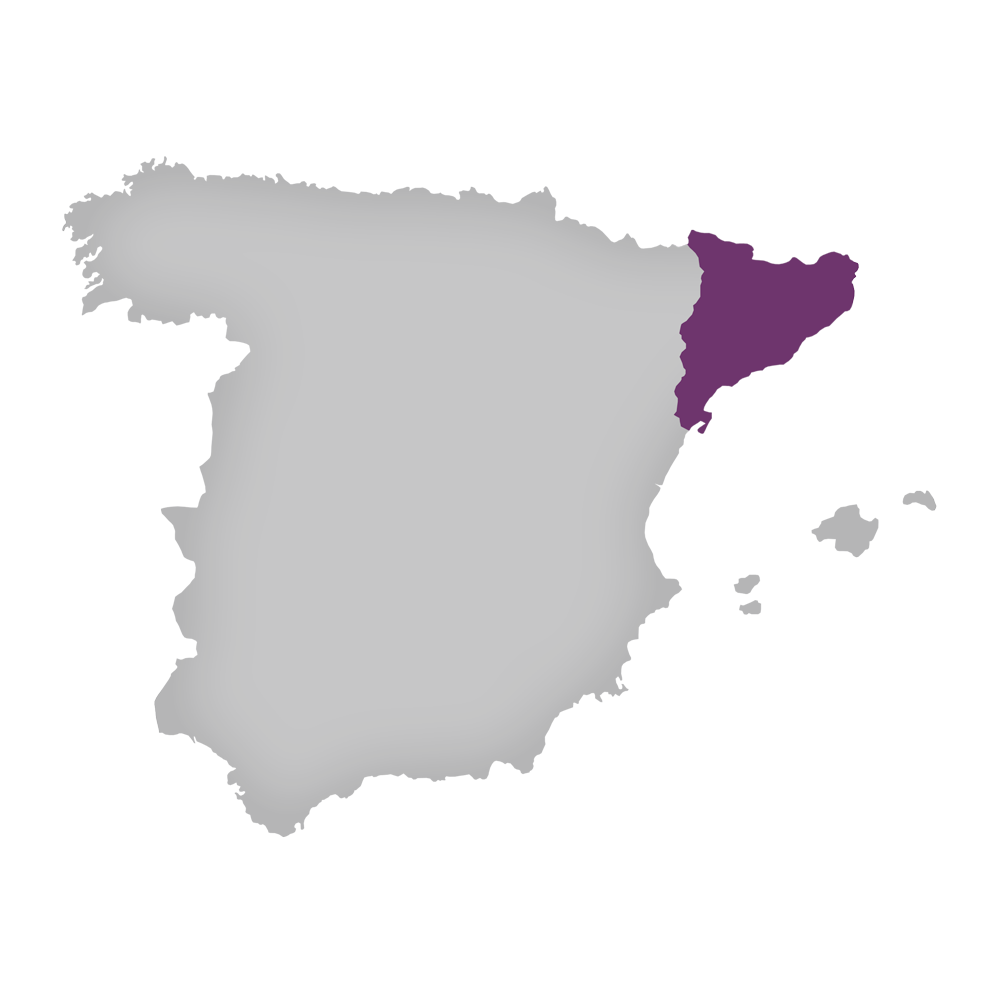