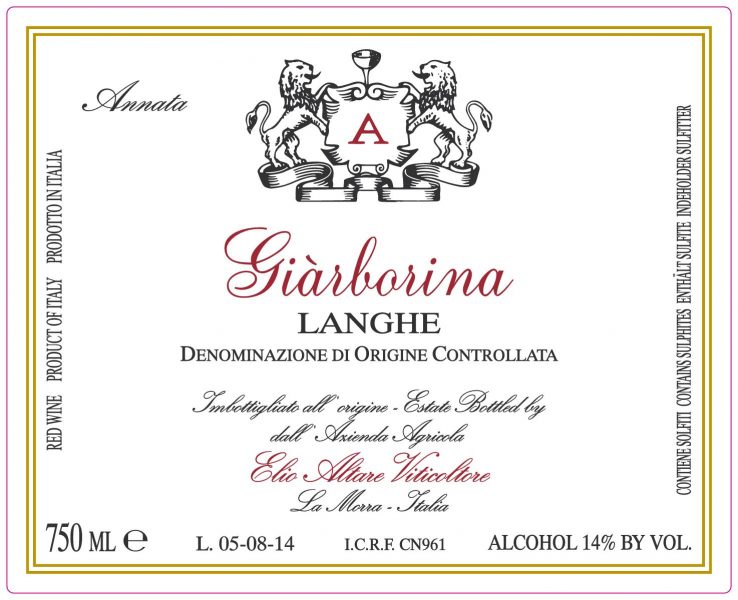 100% Nebbiolo from the Arborina cru of La Morra, with sandy clay and marl soils. Fermentation-maceration lasts 3-4 days in rotofermentors, and the wine ages 18 months in new French barriques. This wine was created by Elio as a sort of provocation—from the same vineyards as his Barolo Arborina, with just a touch less time in oak, could it out show the very same wine aged just a little longer and called “Barolo”?! 250 cases 6x750ml produced on average each year. 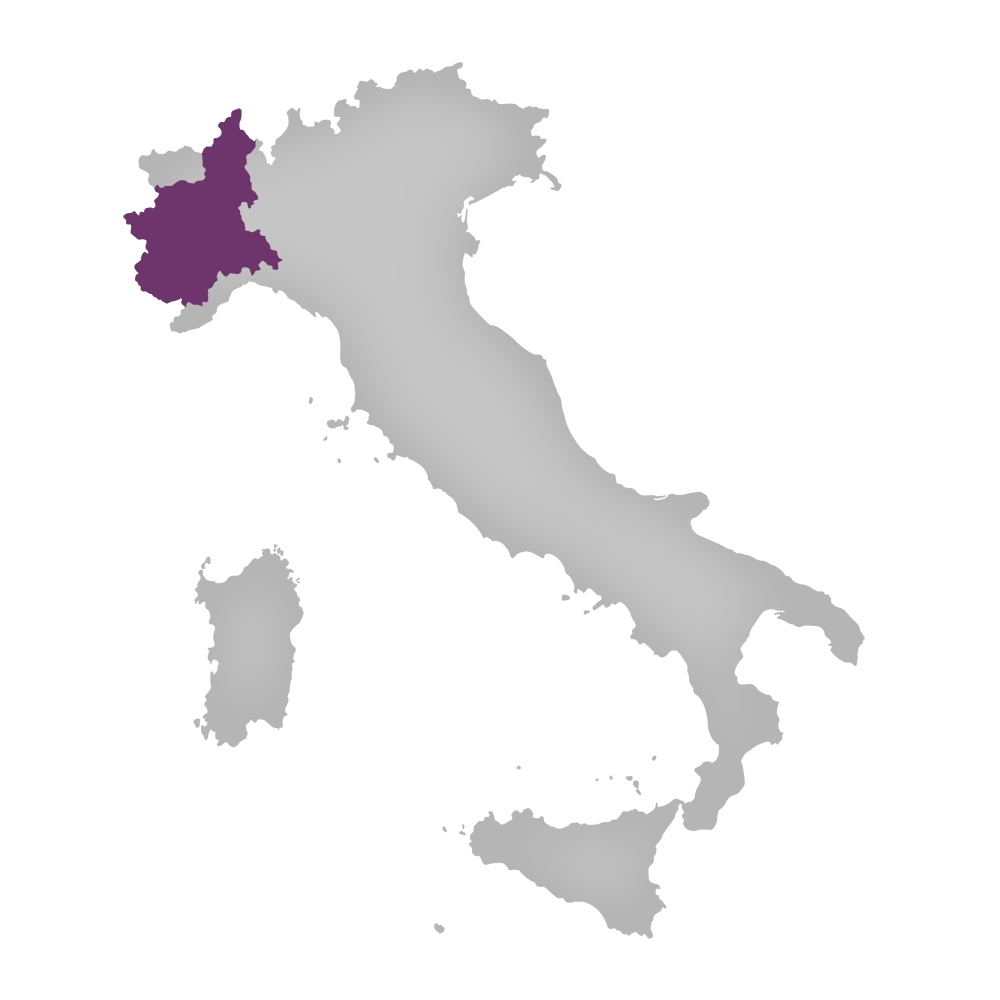