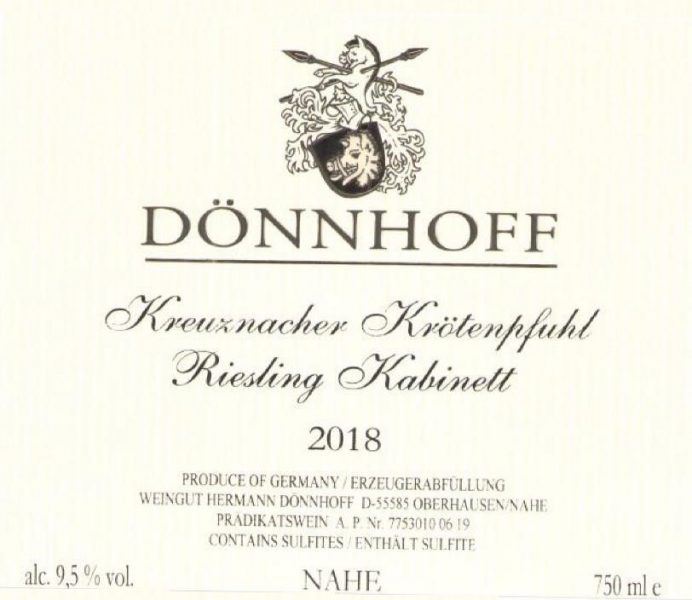 The loess loam soil of the Krötenpfuhl vineyard is notable for its high share of gravelly quarzite. Between the stony ground and its southern aspect, this neighbor to the Kahlenberg is known for warm soils and early flowering of the vines year after year. The loess loam substrate retains water well, ensuring the vines have sufficient moisture even in drought years. Vines growing in this type of pebbly soil tend to produce small berries with delicate aromas, a lively acidity and a long hang time.

2019
parker
Score
91
Date
2020-08-13
"From very pebbly loess soils, the 2019 Riesling Kabinett Kreuznacher Krötenpfuhl is bright and sulfured on the precise, elegant and refined nose. Round and elegant on the refined palate, this is a very accessible Kabinett with flesh and texture and almost a Spätlese character. Pleasantly salty on the intense and persistent finish. Tasted as a sample in Bremen, April 2020. Drink 2024-2040."
2019
james suckling
Score
93
Date
2020-09-17
"Prototypical Kabinett with a light body, effusive red apples, then a long, mineral finish. Did somebody say this was an off-dry wine? Yes, but the balance make it extremely food-friendly. From organically grown grapes with Fair'n Green certification. Drink now. Screw cap."
2018
parker
Score
87+
Date
2019-10-17
"The 2018 Kreuznacher Krötenpfuhl Riesling Kabinett is precise and aromatic on the nose, where ripe stone fruit (peach) aromas are displayed. Lush and round on the palate, this is a piquant and aromatic, very attractive and rather early-drinking Spätlese with remarkably fresh acidity. Stimulating. Tasted in July 2018. Drink 2024-2033."
2018
vinous media
Score
92
Date
2020-06-05
"Fresh pear and apple are tinged with ginger and sea breeze on the nose, then succulently deployed on a buoyant, polished palate. The mouthwateringly salt-tinged finish is transparent to shimmering stony notes and a mysterious ore-like earthiness surprisingly reminiscent of Hermannshöhle. “The grapes were almost too ripe for Kabinett,” remarked Dönnhoff of this bottling, “but you still have that citric sense of acidity.” Had he succumbed to his inclination to start picking a week later than the estate in fact did, we would not have a Krötenpfuhl Kabinett – an observation that Dönnhoff, with a smile, declines to contradict. The wine weighs in at 9.5% alcohol, and I don’t think it would have benefited from one gram less residual sugar than whatever it has." 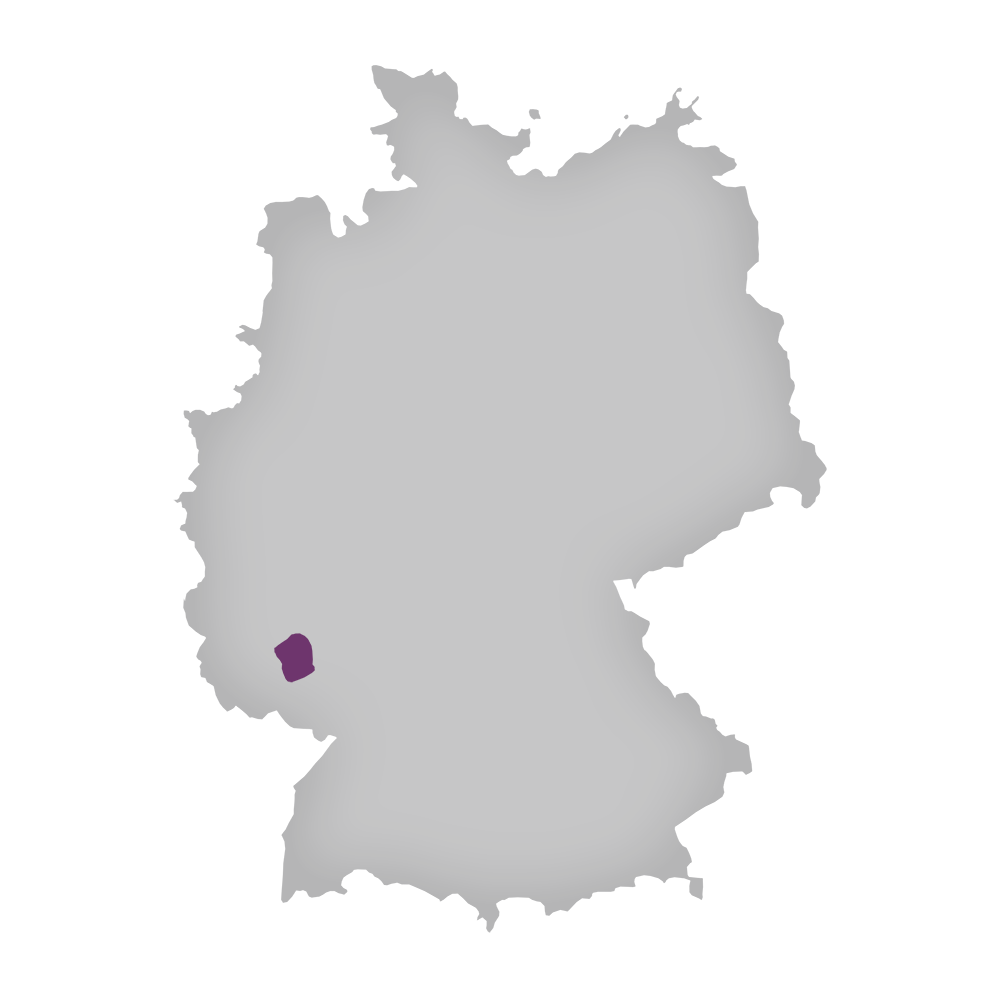